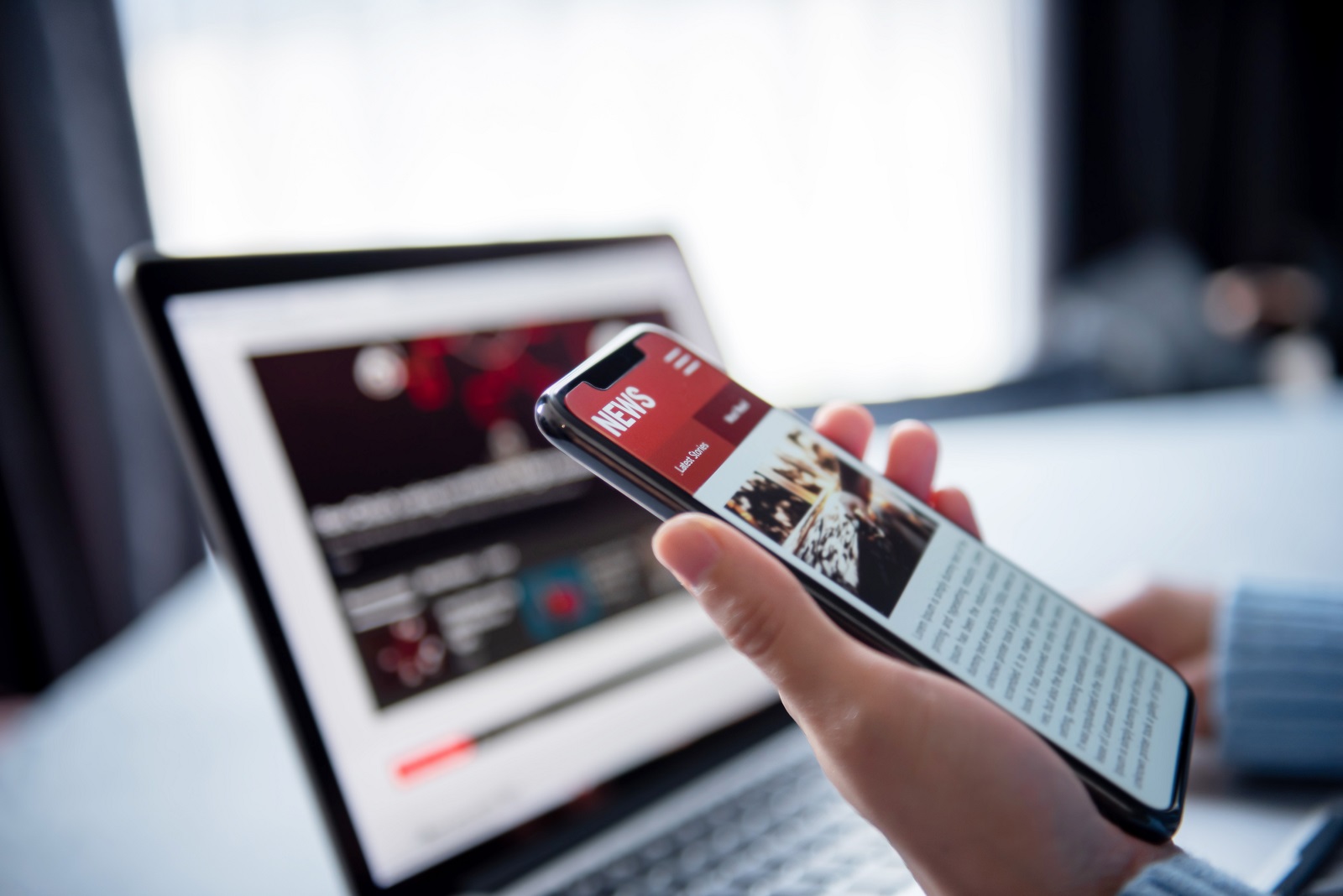 As if the challenge of safeguarding public health and citizens’ security during a pandemic weren’t enough for local government officials and law enforcement to manage, they are coping with another contagion of perhaps greater long-term concern: A pandemic of viral mis- and disinformation that challenges the stability of government and the public’s trust.

The way citizens view facts, define certainty and classify information no longer adheres to traditional rules. Fundamental changes have made it easier for bad actors — domestic and foreign — to exploit and amplify information to sow discord, push foreign nations’ policy agendas, cause alarm and ultimately undermine confidence and public trust in the core institutions of our democracy.

Advancements in technology allow for the increasingly seamless manipulation or fabrication of video and audio, and the pervasiveness of social media enables false information to be swiftly amplified among responsive audiences.

In the days leading up to the November election, local election officials faced “a tsunami of misinformation,” The New York Times said, that would take “tens of millions of dollars to battle.” A story in The Washington Post says that “viral accusations repeatedly debunked by courts and authorities have persisted, hanging over local decision-making and saddling officials with the daunting task of somehow rebuilding public trust.”

The challenge for local and county government officials is especially significant. Election commissioners, health inspectors, city managers, mayors, and county sheriffs are the face of the government for most Americans and they enjoy the highest levels of trust. But that essential trust is placed at risk with every new uncorroborated rumor, every new groundless conspiracy theory and every new fragment of muddled fact intended to persuade Americans that government at every level is not to be trusted.

Misinformation is a virus that knows no race, socioeconomic status or political persuasion and as it spreads throughout our democracy, a contagion of distrust appeared in its wake. Conspiracy eats at the trust we have for one another as fellow Americans by casting doubt on the American project itself.

How can local, county and state government officials maintain their special relationship of trust with the American people? We suggest several approaches.

First, local governments must devote more resources to the monitoring and countermanding of specific instances of mis- and-disinformation in social media either by enhancing their public information offices or by outsourcing the task to professionals. There is value in monitoring and crafting real-time response and its impact on the public safety of civil society.

Second, local governments and public safety officials must work with trusted community leaders, faith-based organizations and other democratic institutions to better broadcast their commitment to one another and to the truth.

All parts of society must be vigilant to the risks of disinformation, but local officials bear a particular burden. They can no longer be complacent to these threats and must find partners in their local communities and at the state and federal levels to secure and support trusted information sources.

Third, and most important, it is critical that local government officials, county sheriffs and police leaders furnish citizens with the truth. In these challenging times, government and law enforcement leaders struggle to plan and pay for roads, hospitals, jails, and other critical infrastructure while supporting public health for citizens during a pandemic. Each of these vital missions is undermined by corrosive effects of disinformation.

We all must be steadfast in providing accurate information to the citizenry, while debunking the domestic and foreign disinformation campaigns that seek to undermine trust. Local officials are the most trusted government officials. To retain that status, they must recognize the threat posed by today’s toxic information environment. Working with business and community leaders, they must rebuild the public’s trust that the information government provides is accurate, timely, and truthful. In confronting mis- and disinformation as it propagates on social media platforms, local governments that invest in telling the truth and debunking falsehoods will be our best hope for a lasting inoculation against the chaos that such lies can create. 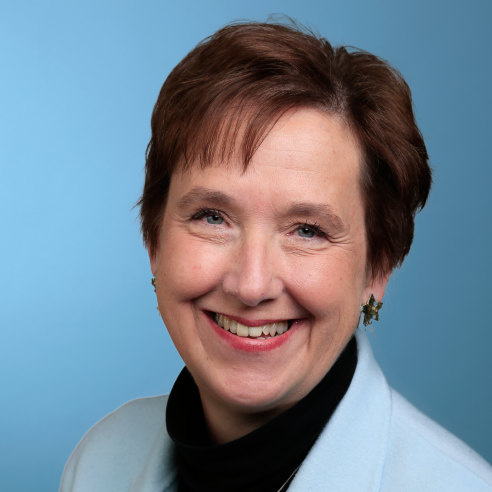