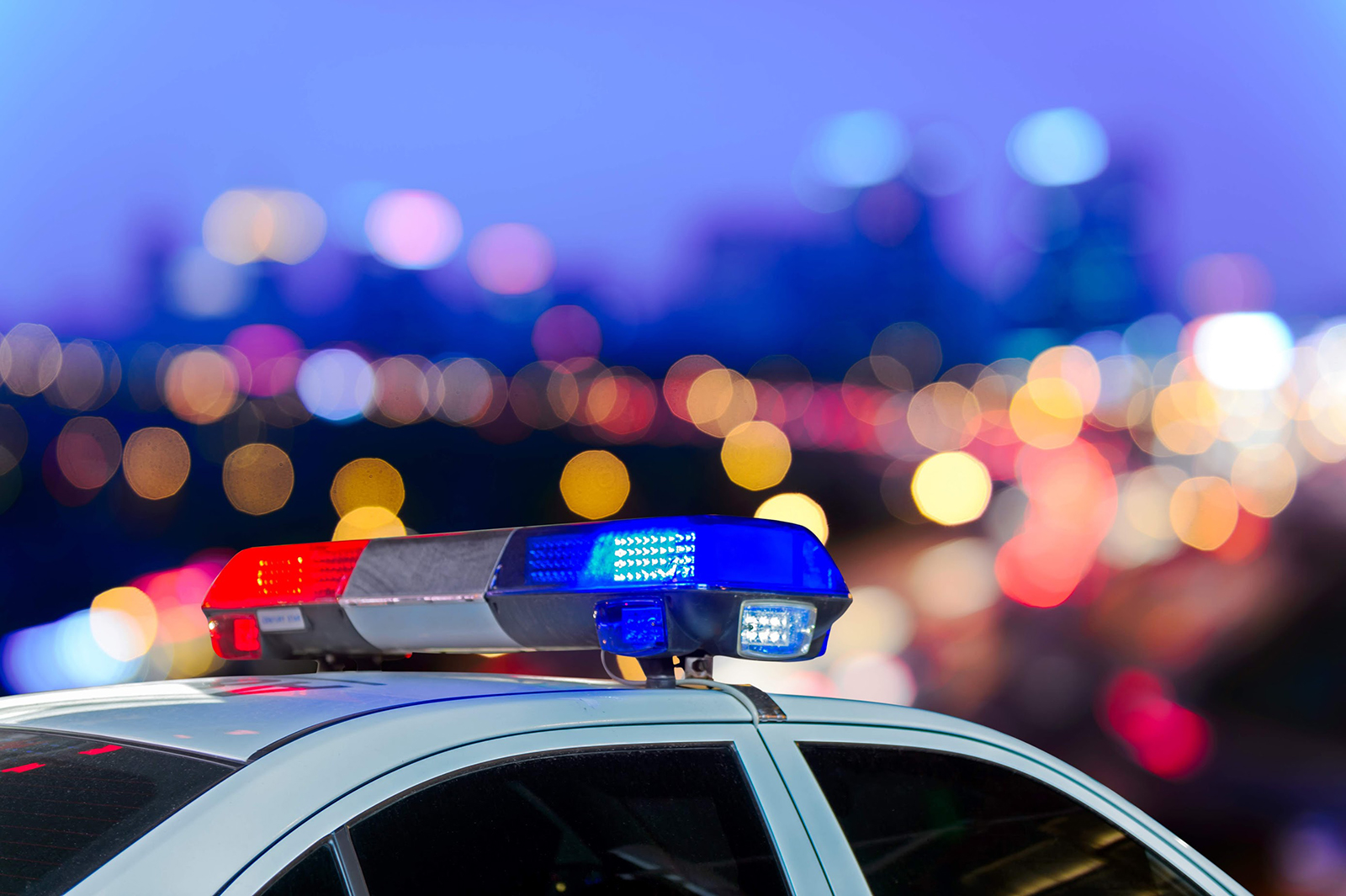 As Congress debates legislation on policing reform, counties are examining different measures they can take to address racial disparities in law enforcement.

It would make sweeping changes to administration and enforcement standards of local law enforcement agencies, including mandating the use of body-worn cameras, updating reporting requirements for use of force and officer misconduct, creating uniform accreditation standards across agencies and implementing policies and procedures that prohibit and combat racial profiling.

At the same time, county officials are opening their ears to public concerns about the direction law enforcement is headed.

In Pennsylvania, the Allegheny County Council is considering a measure that would ban the use of less-than-lethal crowd control methods, including tear gas and rubber bullets.

Members of the King County, Wash. Council are considering legislation to make the sheriff an appointed position and grant subpoena power to the county’s Office of Law Enforcement Oversight. If passed, the measures, both of which were recommended by the 2018-2019 King County Charter Review Commission, would be on the November ballot.

Nearby Montgomery County is considering legislation that would require police to intervene if they see an officer using excessive force. That would include prohibiting striking someone who is already restrained or using deadly force without an imminent threat to life or serious injury.

The Harris County, Texas Commissioners Court approved eight measures to reform the criminal justice system, including studies that could lead to reallocating the county’s criminal justice budget, implementing an independent oversight board to investigate excessive police force and expanding the public defender’s office.

Elsewhere in Florida, Broward County Sheriff Gregory Tony committed an additional $1 million to the already allocated $500,000 for deputies to participate in a racial equity and implicit bias training program.