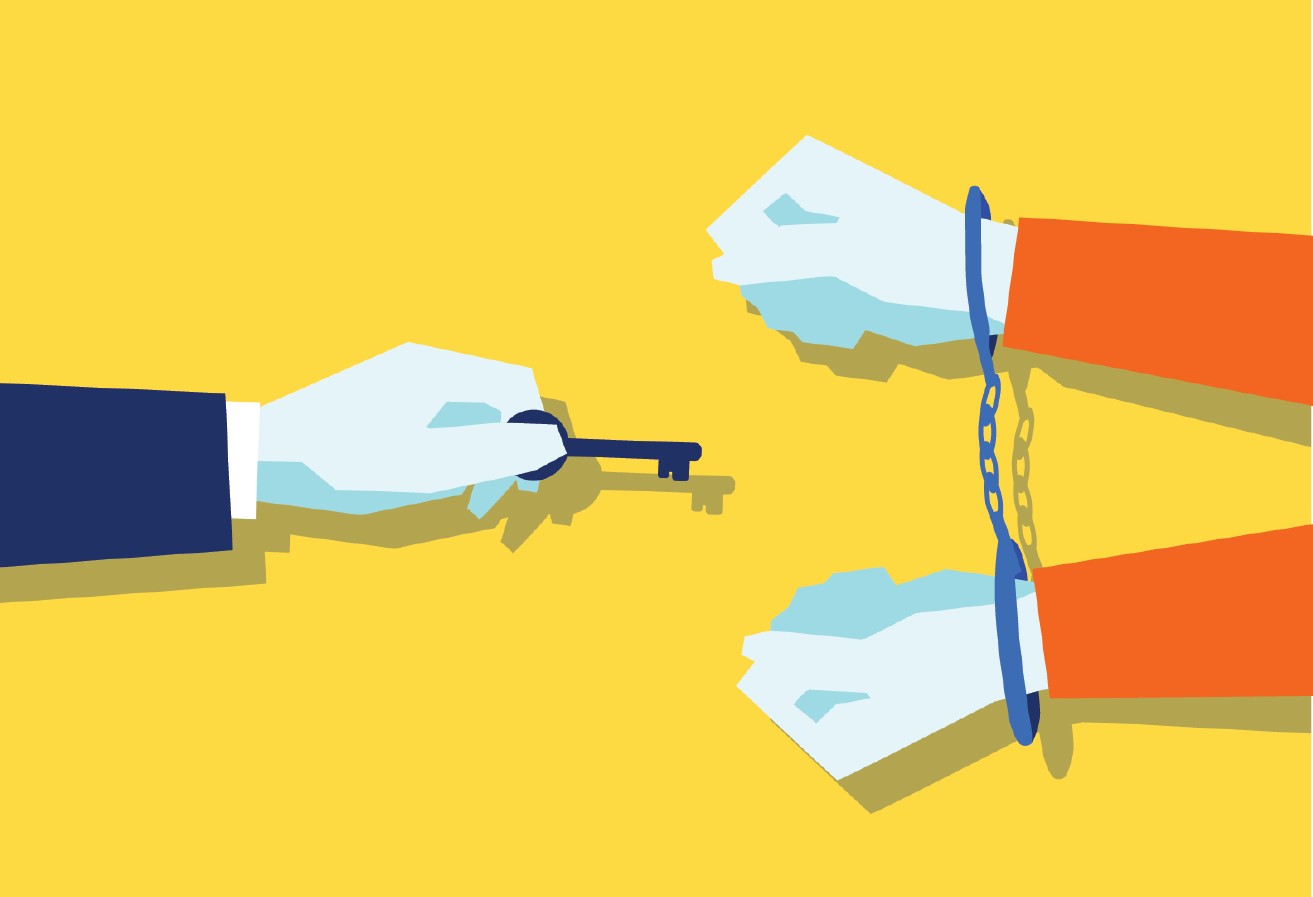 In order to filter by the "in queue" property, you need to add the Entityqueue: Queue relationship.
A Washington State Supreme Court decision on drug possession is forcing county court systems to examine 50 years’ worth of criminal records, an effort that could cost hundreds of millions of dollars.

A Washington State Supreme Court decision on drug possession is forcing county court systems to examine 50 years’ worth of criminal records, an effort that could cost hundreds of millions of dollars.

In State v. Blake, the court invalidated the state’s simple drug possession statute — felony or misdemeanor — as a violation of due process and voided all convictions for anyone charged with possessing a small amount of any drug without intent to deliver. Counties run the trial courts in Washington, and will be responsible for paying significant financial obligations, vacating sentences, and resentencing cases. The decision is retroactive to 1971.

“Anyone who had a prior conviction rightfully is trying to get that off their record. I would too,” said Franklin County Prosecuting Attorney Shawn Sant. “It’s not an easy fix. We’re just doing the best we can, but we have no estimate for how long this will be; we’re trying to do it all as quickly as possible.”

“Counties are trying to make sure they’re not holding anyone when they otherwise might be entitled to release under resentencing,” Sant said. “I was in the middle of finalizing an officer-involved shooting case that had taken some time. I am just now finishing that up because these other cases, a person who was killed by officers, there’s no pending person in custody. We had the constitutional interest of people who were in custody for drug offenses, that shifted all of a sudden, so we had to really focus and start working with our office to make sure we’re doing all we could to get those cases navigated.”

Eric Johnson, executive director of the Washington State Association of Counties, said the financial costs could be daunting, let alone the staffing necessary to comply.

“The potential is for hundreds of millions of dollars in legal financial obligations that have been paid over the last 50 years to the court system, much of which went to restitution, treatment services or to the state, and a portion went to county general funds,” he said. “We received $86 million from the Legislature, which is a good starting point for the next year or two, but there’s a lot that remains to be seen on how much this will cost in total.”

The timing — courts are only starting to get back to pre-pandemic capacity — is also problematic.

“Jury trials are already backlogged because of the pandemic, so a choke point in the court system got that much more difficult to deal with,” Johnson said.

“During COVID, we transitioned to a paperless environment because people were working out of the office and file access was an issue,” he said. “Most of these cases are going back in time prior to when we did that, so most of the cases are in paper files. So those are being pulled and provided to the assigned deputy who handled the case originally so they can look at it, figure if there’s a reason to pursue another charge that might have been dismissed at the time of the plea in exchange of them pleading to a drug case.”

For some counties, a guilty plea to simple possession was the cleanest path to sentencing.

“Sometimes these cases involve witnesses who aren’t very cooperative or forthcoming, so rather than trying to force a trial on a potentially more serious case, we go for a possession plea,” Sant said. “So now a county asks, ‘Do we choose to charge that offender with the other crime now?’”

In Franklin County, the information technology department set up a website for people to request a review of their records, in hopes of cutting some of the administrative burden on prosecutors’ and clerks’ offices, which will remain heavy. Reviewing old cases takes essentially the same time and energy as screening a new case, but factors like timing and how many counties are involved also come into play. If the individual was sentenced in a second county based on a first county’s drug conviction, now they have a conviction in another county that is going to have to be remodified and they will have to wait until the first case is dismissed.

“This is like getting a new screening case, because support staff will have to pull all the records associated with a conviction, see if they’ve done time or did they get credit for some other case,” Sant said. “Things could get really complicated if a person was in jail for a drug crime, but they were also prosecuted in a different county for something else.

“Rarely do we have just a drug charge.”

So far, Franklin County has received requests to review cases going back to the early 1990s, though Sant has prioritized the most recent cases.

“The last five years are probably more critical because these might be people’s only felony on their record. Frankly, in fairness to them, we want to prioritize that and clear it off their record if that’s the only thing holding them back from jobs, housing, things like that.  It could have a more adverse effect.

“If it’s something that’s 20 years old, I’m sure that person had probably moved on, they’ve probably even vacated that conviction if they have no other criminal history.”