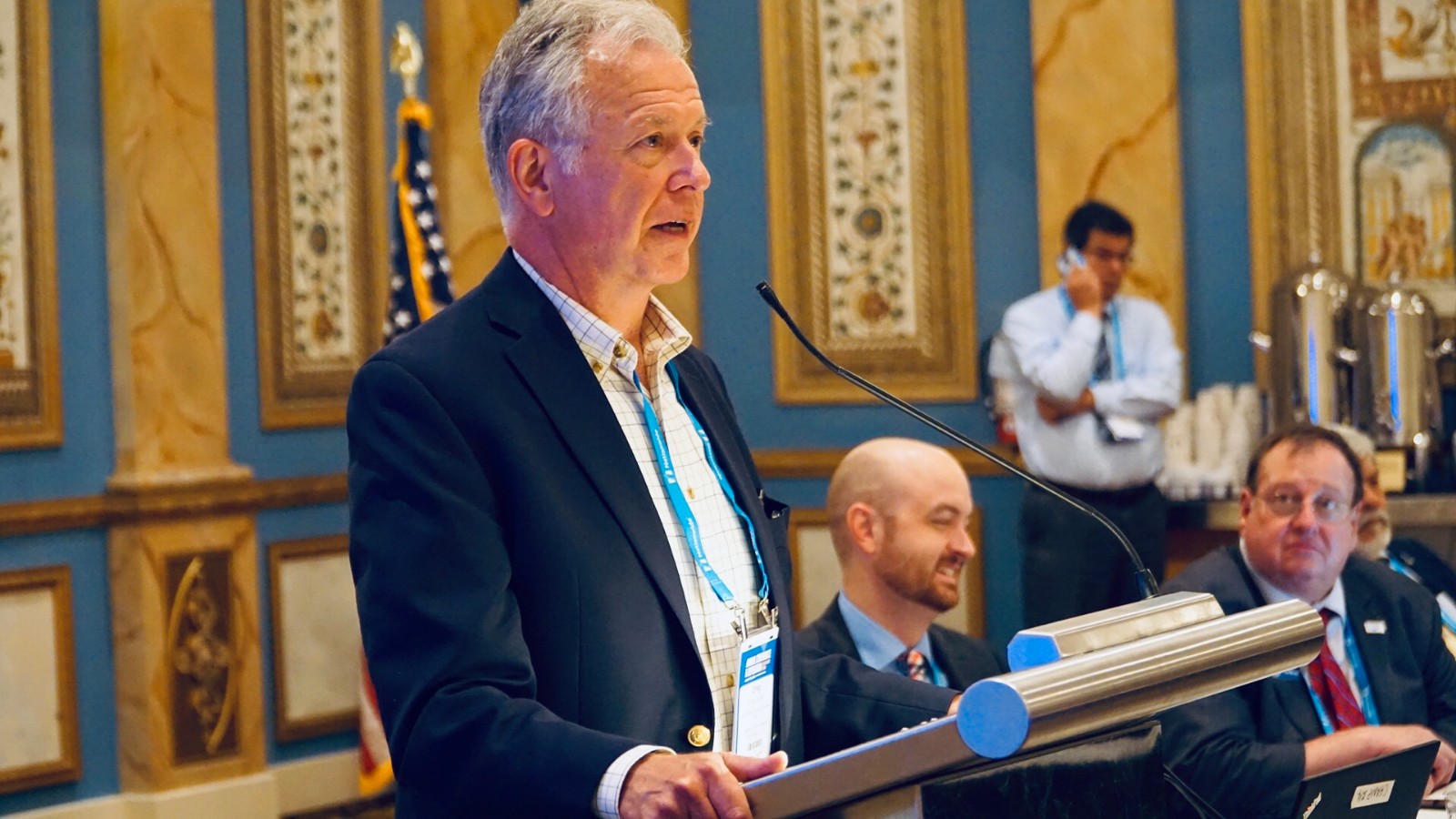 The Federal Communications Commission will vote Aug. 1 on improving the way data is collected when mapping where broadband exists across the country, Greg Cooke, director of Intergovernmental Affairs at the FCC, told a NACo audience Friday.

The FCC will consider establishing “Digital Opportunity Data Collection” that will collect geospatial broadband coverage maps from Internet service providers. That will include adopting a process to collect public input or “crowdsourcing” on the accuracy of service providers’ broadband maps.

More granular data is needed to direct funding to fill the gaps, Cooke told members of the Telecommunications and Technology Steering Committee during their meeting in Clark County, Nev. at NACo’s Annual Conference.

The gaps are large: Some 24 percent of rural Americans say that access to high-speed internet is a problem, according to Pew Research.

Also on Friday, Broadcasting & Cable reported that USTelecom said it is readying broadband mapping tests that it plans to share with the FCC by the end of July.

In the spring, NACo launched the “TestIT” app, geared toward getting accurate information when it comes to who has broadband — and more importantly who does not.

NACo partnered with the Local Initiatives Support Corporation and the Rural Community Assistance Partnership, the National Association of Development Organizations and Farm Credit to develop the app to identify areas with low connectivity to help ensure adequate funding for broadband infrastructure. App users test their broadband speeds with the push of a button.

Cooke also told the audience Friday to be on the lookout for FCC webinars; if you miss one, check out archived webinars, such as the recent Multilingual Alerting Workshop held late last month.