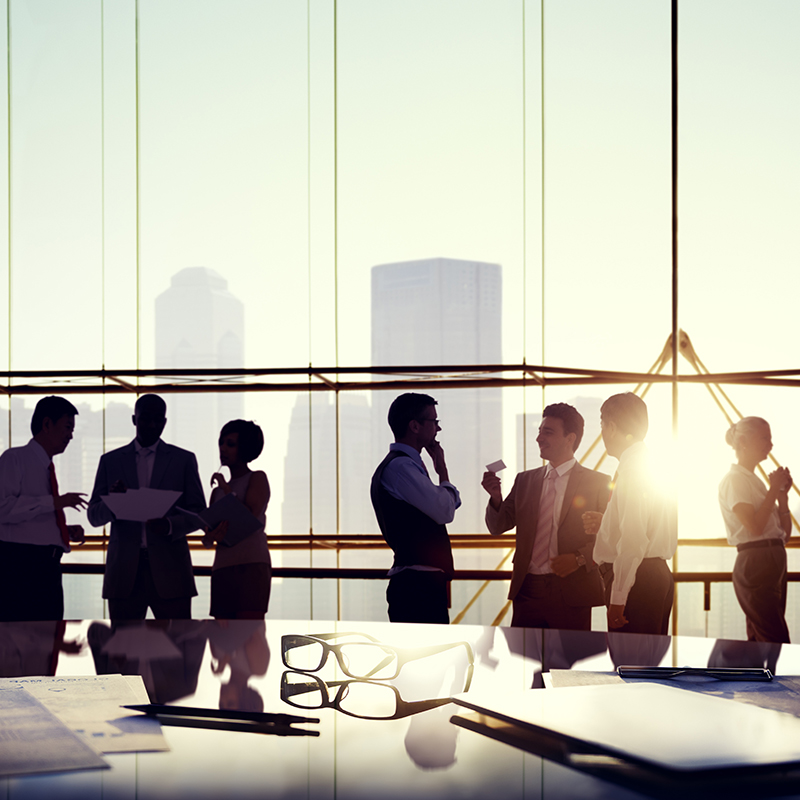 In order to filter by the "in queue" property, you need to add the Entityqueue: Queue relationship.
The Supreme Court ruled that the federal Age Discrimination in Employment Act applies to state and local government employers with fewer than 20 employees

In its first opinion of the term in Mount Lemmon Fire District v. Guido, the Supreme Court ruled 8–0 that the federal Age Discrimination in Employment Act (ADEA) applies to state and local government employers with fewer than 20 employees. The State and Local Legal Center filed an amicus brief arguing that it should not apply. State and local governments often rely on small special districts to provide services they don’t provide.

John Guido was 46 and Dennis Rankin was 54 when they were laid off by the Mount Lemmon Ariz. Fire District. They claim they were terminated because of their age in violation of the ADEA. They were the oldest of the district’s 11 employees.

The fire district argued that the ADEA does not apply to it because it employs fewer than 20 people. The Ninth Circuit disagreed. The term “employer” is defined in the ADEA as a “person engaged in an industry affecting commerce who has 20 or more employees.” The definition goes on to say “[t]he term also means (1) any agent of such a person, and (2) a State or political subdivision of a State.”

The Supreme Court, in an opinion written by Justice Ruth Bader Ginsburg, held that the phrase “also means” adds a new category to the definition of employer (that contains no size requirement) rather than clarifies that states and their political subdivisions are a type of person contained in the first sentence. The court reasoned that “also means” is “additive” rather than “clarifying.” The court noted the phrase is common in the U.S. Code and “typically carrying an additive meaning.” Finally, the statute pairs states and their political subdivisions with agents, “a discrete category that, beyond doubt, carries no numerical limitation.”