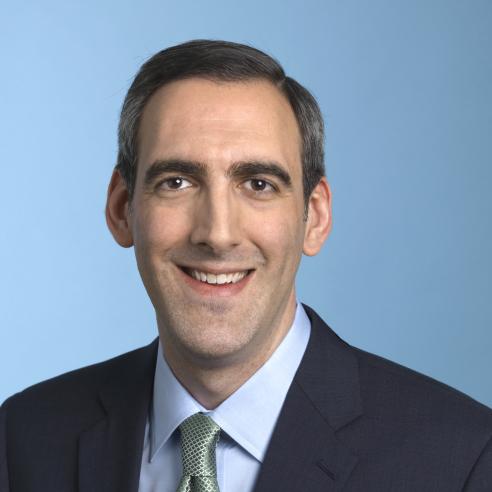 Prior to joining NACo, he was the Communications Director at the National Network to End Domestic Violence and a communications advisor for non-profit and private-sector efforts to end domestic and sexual violence. He began his career at a national political party organization, where he focused on gubernatorial campaigns and elections.

Brian earned his bachelor’s degree at Carnegie Mellon University and master’s degree at the University of Oxford. He grew up in Westmoreland County, Pa. and currently resides in Washington, D.C.