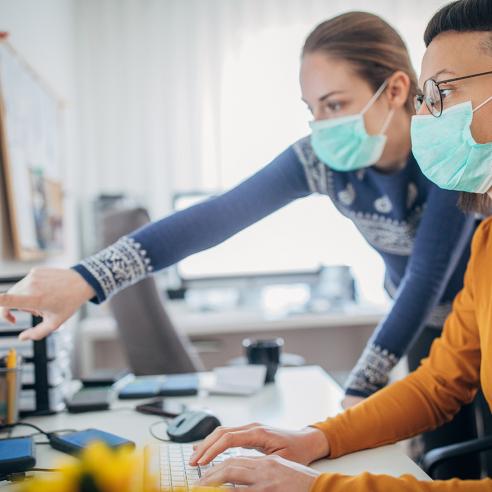 LOCAL GOVERNMENTS CONTINUE TO LOSE NON-EDUCATION JOBS, DESPITE RECOVERY OF OTHER MAJOR SECTORS

Change in the number of jobs by selected industries, April through June 2020

Meanwhile, other major jobs sectors continued the recovery process: 4.8 million jobs were added in June and the unemployment rate decreased by 2.2 percentage points to 11.1 percent.

The recovery process has been uneven across the nation. Although temporary layoffs decreased for the second consecutive month (by 4.8 million in June), permanent job losses continued to rise, even more substantially than in previous months, increasing from 588,000 to 2.9 million in June, and thus demonstrating that even as jobs are added back to the economy, many workers are finding themselves in a worse situation.

The unemployment rate declined for all major worker groups in June but remained uneven between them.

Overall, the June jobs report from BLS discloses a national workforce in the beginning phases of a slow, uneven recovery process, and still far from pre-pandemic levels.

By this time, the U.S. Treasury had distributed aid to states and local governments from the Coronavirus Relief Fund (CRF), but less than 5 percent of all counties were eligible for a direct payment. The U.S. Small Business Administration (SBA) had also approved nearly 4.6 million loans through the Paycheck Protection Program (PPP), amounting to over $500 billion (but leaving $130 billion available).

This analysis was conducted by the National Association of Counties (NACo) on data provided by the Bureau of Labor Statistics’ (BLS) “Employment Situation – June 2020,” released July 2, 2020. If you have any questions or would like more information, please contact Research@NACo.org. 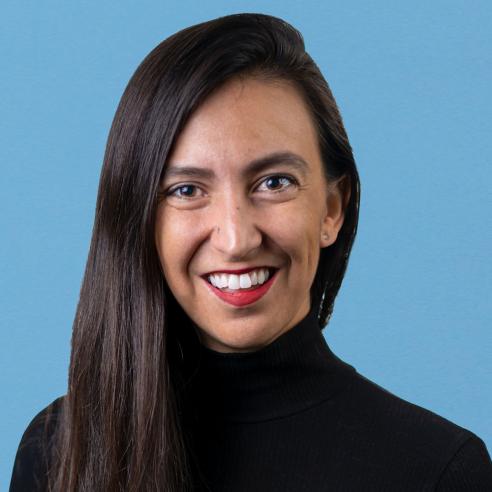 Teryn Zmuda is the chief research officer and chief economist at the National Association of Counties (NACo), overseeing the Programs and Practices Division and the Research and Data Analytics Division.