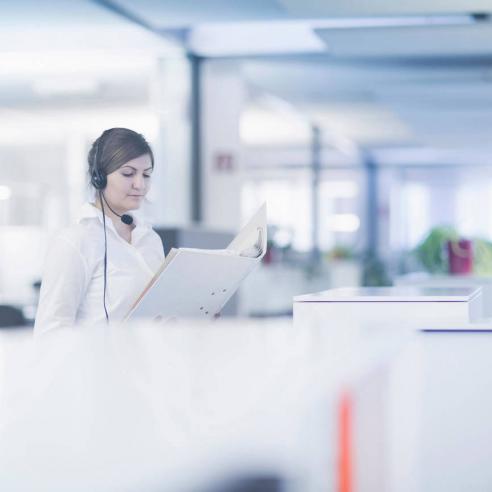 Anywhere from 1,000 to 1,500 calls come in each day from the public to 211 San Diego, a call center that helps connect people to housing, food, transportation and other social services.

“It’s not just a phone number,” said John Ohanian, president and CEO of 211 San Diego, who has worked for the center the past 11 years. “We’re assessing their risk and vulnerability —whether it’s food insecurity or housing and any of these things that basically allow people to live life.”

In 2018, across the country, more than 12 million calls were made to 211. The toll-free call connects people to community resource specialists who can help callers find local services and resources. In many states, dialing 211 provides people in need with a shortcut through what can be a confusing network of health and human service agency phone numbers. By just dialing 211, those in need of assistance can be referred, and sometimes connected, to appropriate agencies and community organizations.

The service is available to 94 percent of the U.S. population or 270 million people, according to the Federal Communications Commission (FCC).

Eighteen years ago, United Way and other non-profits lobbied the FCC to make 211 a dedicated number for people in need. United Way of Greater Atlanta was the first organization to make information and referral services accessible using 211. Today, United Way operates or provides funding for more than 70 percent of 211 centers.

Joshua Pedersen, 211 director of United Way Worldwide, said that another primary funder of 211 centers are local governments. “Each 211 is managed independently — it’s very community-based, bottom up,” he said. “There isn’t a 211 in every county, so they might be regional-based.”

For county officials who are uncertain about the benefits of helping support a 211 center in their community, “there’s obviously a cost savings, because people are getting resources before it gets worse,” Pedersen said. “My advice to a county would be to make an investment in the community and pool your resources with a local United Way. That creates a level of sustainability for both.” If there isn’t a United Way in your county, you can contact the nearest one, he noted.

In San Diego, about one-third of the 211 San Diego’s annual $13 million budget comes from San Diego County. The center also has federal and state contracts, and also depends on grants and fundraising to round out its budget, Ohanian said.

The center also has a department that helps callers enroll in benefits. “We don’t make callers eligible for services, but we help them prepare applications,” said Ohanian.

The call center, which is open 24 hours a day, seven days a week, features about 140 full-time employees; the center offers translation services in up to 200 languages. Volunteers are brought in to handle even more calls that come in during emergencies such as wildfires. The center also hires veterans and former military to help transition active military personnel and “all the issues that come with that,” Ohanian said. The center also hears from the public via email, texting and online chat.

In San Diego, they look for different people with varied backgrounds and expertise when hiring. “They need to know how social services work,” Ohanian said. New employees are put through several weeks of training before answering calls.

How do people find out about the 211 service? Many times, “depending on their situation, the agency they’re working with says ‘You know what? We don’t do that here but call 211,’” Ohanian said.

By calling 211, people might also get information about supplemental food and nutrition programs, emergency information and disaster relief, services for veterans, health care, vaccination and health epidemic information, addiction prevention and rehabilitation programs, reentry help for ex-offenders or a safe and confidential path out of physical or emotional domestic abuse.

At 211 San Diego, Ohanian said that awareness of 211 goes way up during disasters.

Pedersen, with 211 United Way Worldwide, said that is becoming more of a trend for 211 centers. “We’re seeing more and more the use of 211 during and after a disaster,” he said. “911 plays a crisis role of course, but a day or two later, people are asking ‘Where is the food drop? What about FEMA? Disaster food stamps? The foodbank? The cleanup process?’”

Ohanian noted that the 211 center in San Diego is “in a unique position to see emergency needs and trends in our community.” One of the trends, he said, includes doing as much as possible virtually to speed up help to residents. “We do telephonic signatures, virtual consent — so a lot of that can happen over the phone,” he said.

The center also follows up on high-risk clients and keeps their information, with their permission, so the center can monitor them to see how they’re doing. “When we make referrals to agencies, they can report back to let us know if they have been served,” he said.

The community information exchange makes the service “more person-centered,” he said, so that the center can better coordinate service delivery among agencies. “There’s a central record so we’re not duplicating efforts,” he said. About 50 non-profits are sharing about 65,000 client records.

Russ Jensen, director of 311 for the City of Knoxville, had worked with 211 services in the past, when he created the second 211 service in the country back in the late 90s. Now, he and his staff juggle both 311 and 211 calls under the same roof.

The center has access to about 1,500 different agencies, most of which are non-profits. “And that’s where most calls are sent,” he said.

Getting the word out about 211 is important, Jensen said. One way they’re doing that? Hosting a legislative breakfast with their healthcare partners for county and state officials to kick off a yearlong information rollout about 211.

How 211 Works for the Military Community

In many communities, there is no single agency addressing veterans’ needs holistically.  Many veterans slip through the cracks while trying to navigate a complex system of agencies, organizations, and government services ad-hoc. 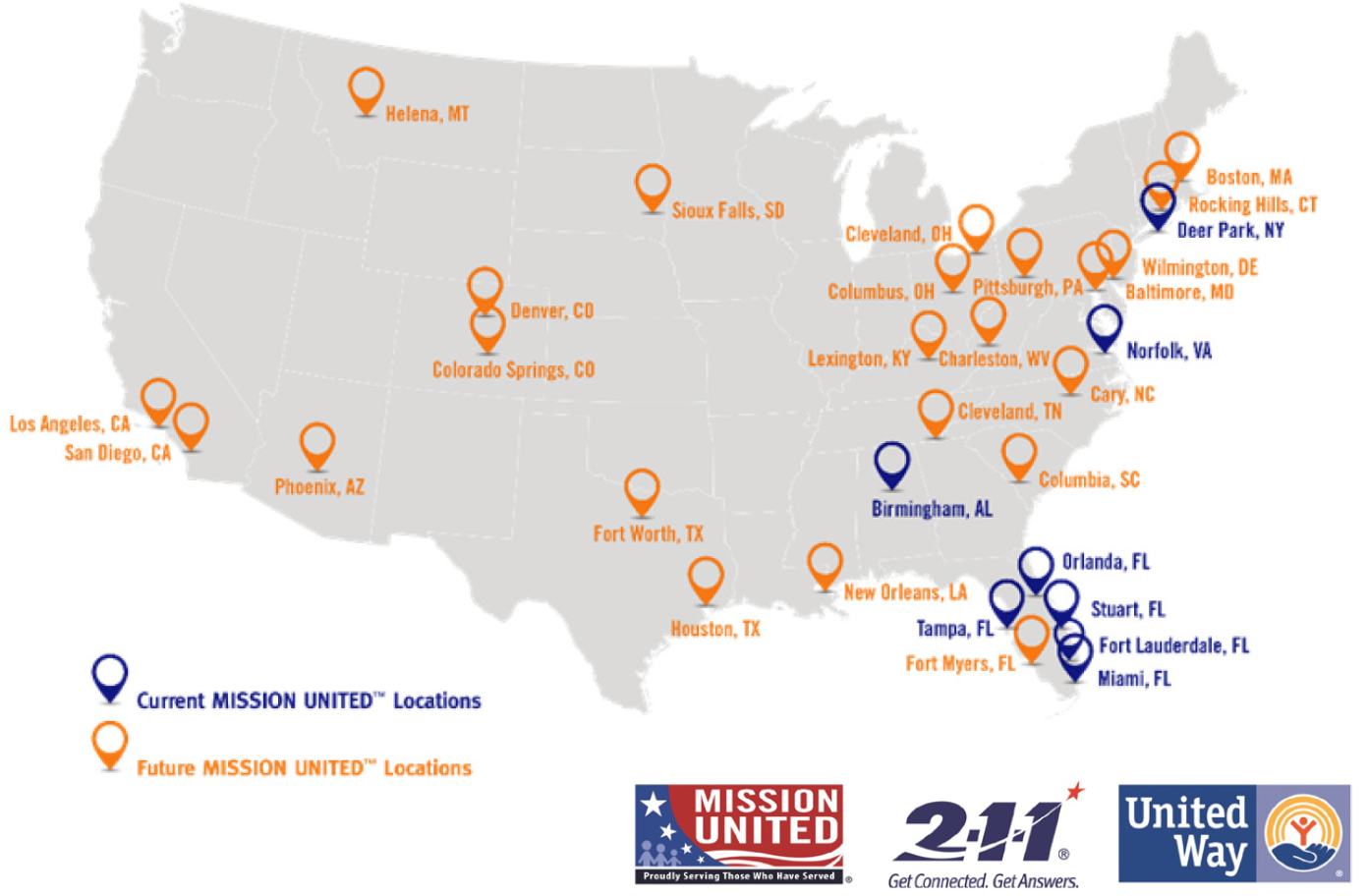 211 provides an efficient model that brings together diverse community organizations to provide coordinated, ongoing, individual services to veterans 24/7. 211 provides veterans with easy access to people whose mission it is to say “yes” and provide access to numerous housing, employment, health, education, transportation, crisis support and other services.

Many 211s even have veteran peer navigators specially trained in services and resources for veterans, or offer veteran-specific hotlines. More information is available at www.unitedway.org/mission-united.

How 211 Works in Disasters

211 can play a major role in communicating with the community during disasters. From hurricanes in North Carolina, to flooding in Iowa, to active shooter response in Clark County, Nevada, 211 has been a critical tool in providing life-saving information to those in need.

Counties across the nation have used 211 to update citizens on road closures, evacuation information, shelter locations and post-disaster cleanup. Key lessons learned from these experiences include:

More then 200,000 connections for people impacted by disasters and mass shootings in 2018

211: The 211 service is available throughout the United States by phone, text and web. A toll-free call to 211 connects people to a community resource specialist who can help find services and resources that are available locally that can improve and save lives.

211counts.org: Click on any states in green and you can see what their call volume looks like and what their top calls are about.

Health coverage for homeless and at-risk youth: This demographic is likely to be eligible for health care coverage under the Affordable Care Act (ACA). The ACA vastly simplifies and expands access to affordable health care, including for low income and homeless youths and allows states to expand eligibility for Medicaid, a health care program for low-income individuals. Find local help by ZIP code. 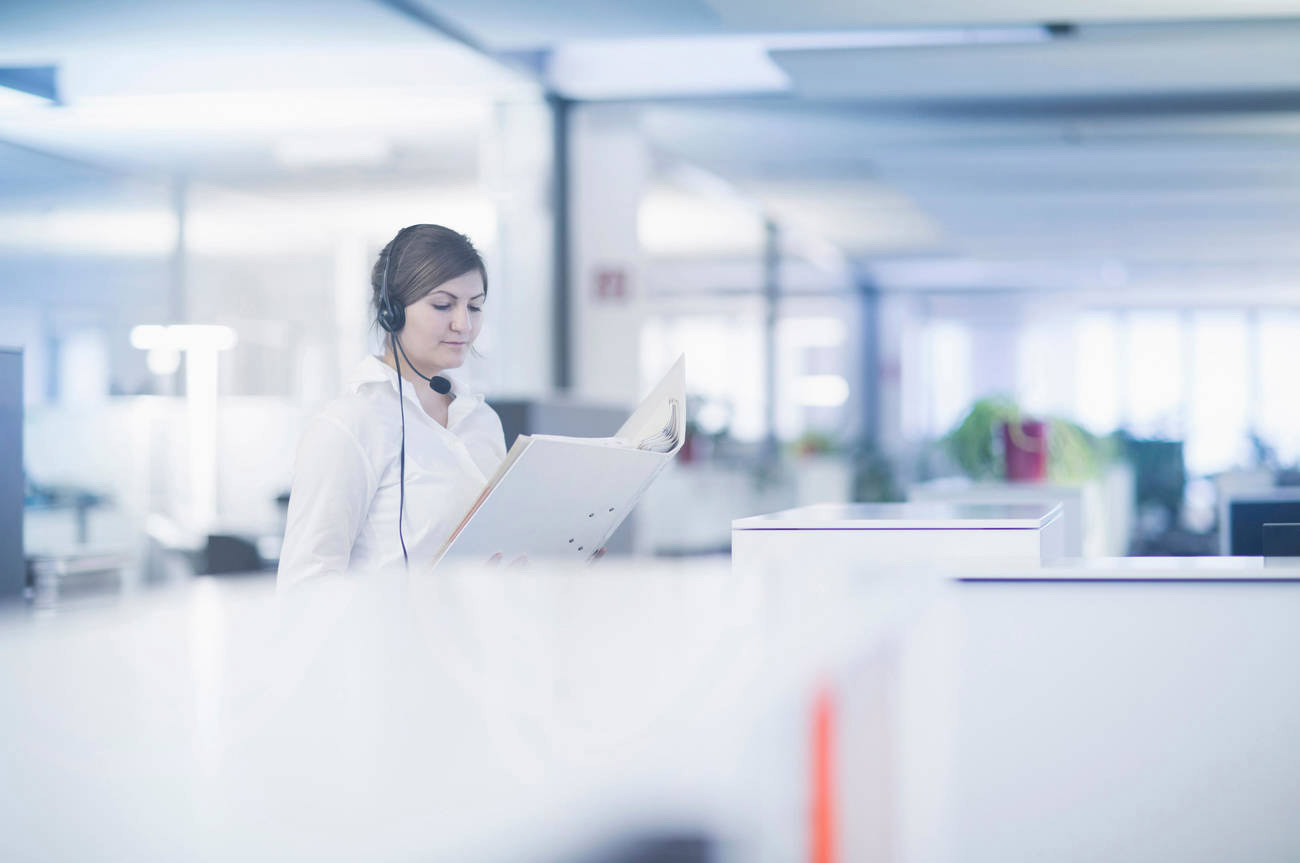