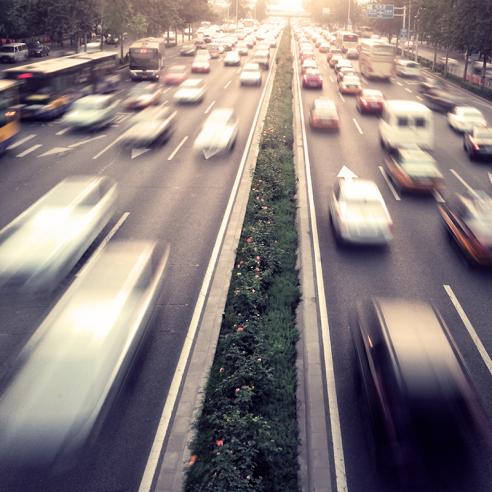 WASHINGTON, D.C. – The National Association of Counties (NACo) today welcomed progress toward a long-term reauthorization bill of federal surface transportation programs.  This week, both chambers of Congress passed a three-month extension of MAP-21, and the Senate passed a six-year surface transportation bill, the Developing a Reliable and Innovative Vision for the Economy (DRIVE) Act.

“We understand the three-month extension of MAP-21 provides a temporary fix, and counties urge Congress to provide long-term certainty,” said NACo Executive Director Matthew Chase. “We hope Congress will use the time provided by the latest extension to develop and pass a six-year bill.”

Counties play an essential role in transportation and infrastructure networks.  Investing over $100 billion each year in roads, bridges, transit, water systems and other public facilities, counties facilitate everything from Americans’ daily commutes to the shipping of goods around the globe.

The U.S. House of Representatives is expected to develop and pass its own reauthorization bill this September.  NACo is encouraging counties to utilize the August recess to meet with their delegations and express the importance of providing long-term certainty through a multi-year authorization bill.  NACo continues to work with members of Congress to make the final bill better for counties and county-owned infrastructure.

“A long-term bill is critical for counties to make necessary reinvestments in our nation’s transportation infrastructure,” said Chase.  “Counties support the steps Congress is taking by focusing on a six-year option and we look forward to working with both chambers as the process moves forward.”

Counties own and maintain the greatest share of the nation’s road miles, or 45 percent (compared to the 32 percent of public roads owned by cities and townships; 19 percent by states; and 3 percent by the federal government) and more than 230,000 bridges (nearly 40 percent of the National Bridge Inventory).  Counties are also stewards of more than a third of the nation’s transit systems and airports that connect residents, communities and businesses.