Broadband Task Force: High-Speed Internet Is Essential For All Counties 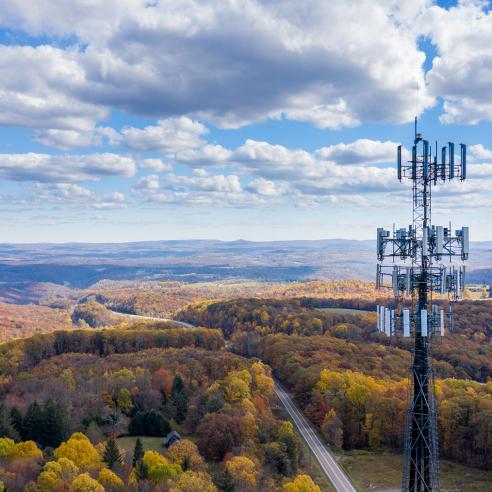 Throughout America’s history, the most prosperous communities and people thrived based on their proximity to infrastructure, like rivers, railways, roads and airports. In the 21st century, high speed internet needs to be added to that list.

The NACo Broadband Task Force, as appointed by President Gary Moore of Kentucky, was chartered with the premise that "if you can't connect, you can't compete." Access to affordable high speed internet is one of the primary equity issues of our time.

Recognizing the complexities of this charge, the task force focused on four primary areas of work: (1) Preparing for Broadband, (2) Barriers to Buildout, (3) Digital Divides, Digital Disparities, and (4) Future-Proofing and the "Glocal" Economy. Each group was asked to make recommendations and identified best practices. 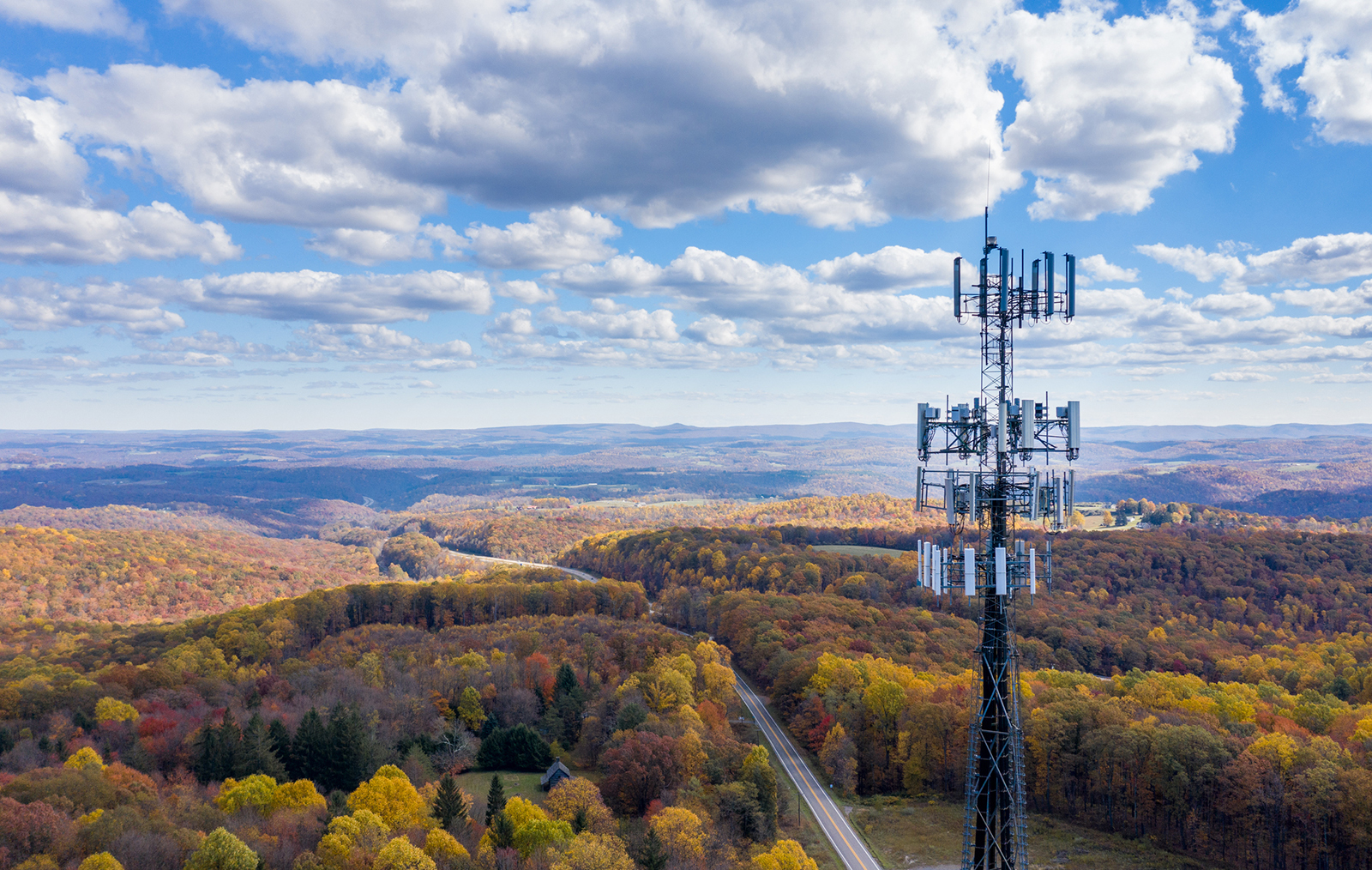