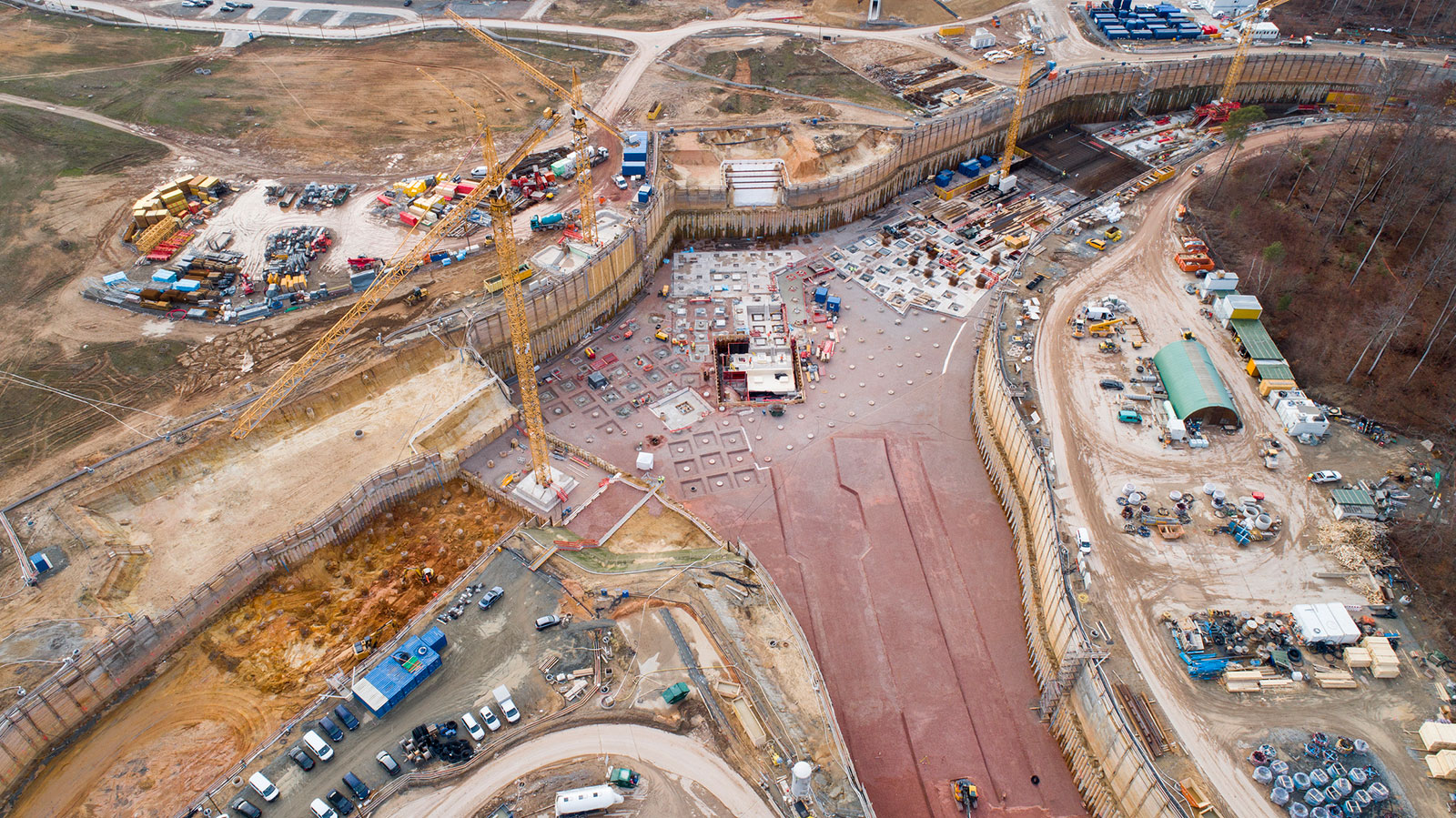 In order to filter by the "in queue" property, you need to add the Entityqueue: Queue relationship.
The Trump administration released proposed changes to update National Environmental Policy Act (NEPA) implementation In response to the proposed changes, NACo submitted a comment letter providing recommendations NACo created a letter template that can be used by county officials to submit individual comments

On January 9, the Council on Environment Quality (CEQ) released proposed changes updating the implementation of P.L. 91-190, the National Environmental Policy Act (NEPA). CEQ, a division of the Executive Office of the President within the White House, was established by NEPA upon its enactment in 1970. As a part of the administration’s ongoing effort to streamline the federal permitting process, CEQ’s proposed changes would alter the decades old regulation in an attempt to expedite the delivery of infrastructure projects. In response to the proposed changes, NACo submitted a comment letter providing an analysis of the provisions from a county perspective, along with recommendations. To file comments on behalf of your county, NACo created a template that can be used to make your submission. The deadline is March 10, 2020.

NEPA requires federal agencies to conduct detailed environmental reviews for federally funded projects that have the potential to impact the environment. The current NEPA implementation rules, which have not been meaningfully updated in over 40 years, are often viewed as cumbersome because of significant administrative burdens and delays stemming from difficulties coordinating across different federal agencies and certain aspects of the analysis being performed consecutively instead of concurrently, among other concerns. This can result in major delays that prevent badly needed infrastructure projects from being completed in a timely manner.

As co-regulators and intergovernmental partners with federal agencies, counties have a direct interest in any proposed changes to the NEPA process. We are supportive of revising NEPA to strengthen the involvement of local governments in the federal decision-making process, expedite project analysis and make final decisions in a timely but effective manner. Counties support requiring federal agencies to coordinate with local governments, offer cooperating agency status and negotiate mutually agreeable memoranda of understanding.

Counties support revising NEPA implementing regulations to require federal agencies to regularly provide meaningful opportunities for states and counties to be involved in the NEPA process for planning and projects that may affect the economy, environment and culture of constituents. We encourage increased opportunities for involvement of the public during the legally mandated public comment process, including opportunities for verbal input during town halls, hearings and listening sessions within or in close proximity to the impacted communities  and, when possible, increased time to provide written input and testimony.

Counties are also supportive of changes to NEPA that would expedite the delivery of critical infrastructure projects while maintaining common sense environmental stewardship and urge the CEQ to work closely with state and local governments as revisions to NEPA are implemented. As owners of 45 percent of public roads and almost 40 percent of the National Bridge Inventory who also support 78 percent of all public transit systems, counties play a significant role in that national infrastructure network and serve many more than just our residents. We encourage our federal partners to streamline the federal permitting process in a way that balances the expedited delivery of important infrastructure projects with substantial protections for our ecosystem.