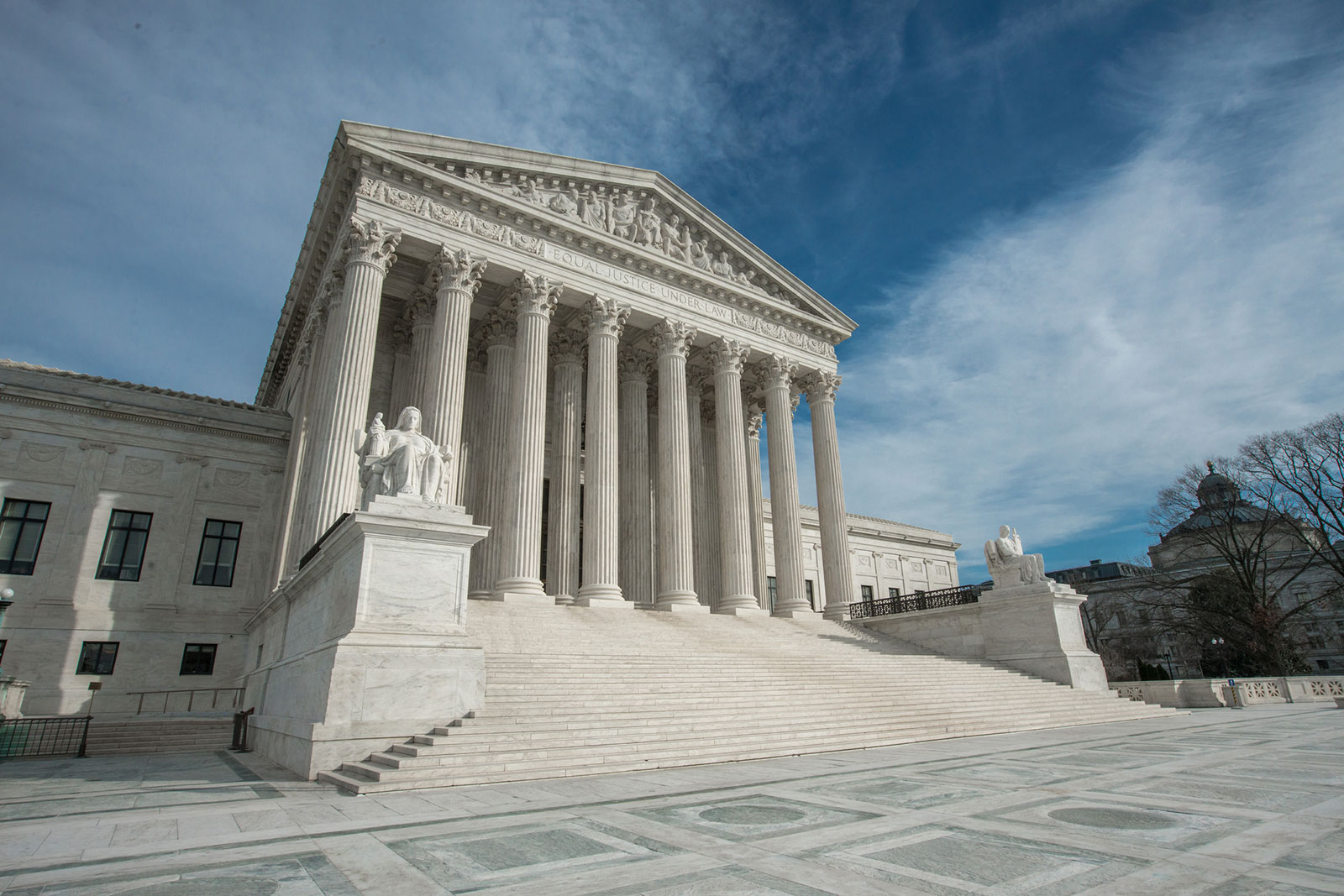 The U.S. Supreme Court rules 6-3 against Maui in County of Maui, Hawaii v. Hawaii Wildlife Fund Over the past four decades, all three branches of government have struggled with how to interpret the meaning of “waters of the United States” (WOTUS), which has resulted in extensive litigation and confusion on the county level The decision is expected to cause future uncertainties and continued litigation over what is considered a WOTUS

On April 23, the U.S. Supreme Court released their highly anticipated opinion surrounding the Clean Water Act (CWA). In County of Maui, Hawaii v. Hawaii Wildlife Fund, the Supreme Court held 6-3 that when there is a “functional equivalent of a direct discharge” from a point source to navigable waters, an appropriate permit is required under the CWA. This ruling, according to several policy experts, is expected to cause future uncertainties and continued litigation over which navigable waters, known as “waters of the United States” (WOTUS), are within federal jurisdiction and therefore require appropriate permitting.

Over the past four decades, all three branches of government have struggled with how to interpret the meaning of WOTUS, which has resulted in extensive litigation and confusion on the county level.

The term WOTUS derived from the Clean Water Act (CWA) of 1972, which aims to restore and protect the quality of the nation’s surface water. The law protects “navigable waters,” which it defines as “the waters of the United States, including territorial seas.” WOTUS includes waters and their conveyances that fall under federal and state regulatory authority under CWA.

A key provision under the CWA forbids the “addition” of any pollutant “from a point source” to “navigable waters” without a National Pollutant Discharge Elimination System (NPDES) permit. A NPDES permit contains limits on what can be discharged, monitoring and reporting requirements, and other provisions to ensure that the discharge does not hurt water quality or people’s health. Each permit is unique to the operations of each person or entity discharging pollutants.

While debating the CWA, Congress chose not to include a definition of WOTUS, and instead directed the U.S. Environmental Protection Agency (EPA) and the U.S. Army Corps of Engineers (Army Corps) to define and regulate WOTUS, which has proven to be complex and challenging. On April 21, 2020, the EPA and the Army Corps finalized its new definition by publishing it in the Federal Register. Barring any delays by the judicial branch, the new rule will go into effect on Monday, June 22, 2020.

In this case, the County of Maui’s wastewater reclamation facility pumps treated wastewater (pollutants) from wells (point sources) which travels through groundwater to the ocean (a navigable water). Hawaii Wildlife Fund claimed Maui should have obtained an NPDES permit.

In an opinion written by Justice Breyer, the Supreme Court ruled against the County of Maui, holding that a permit is required when there is a functional equivalent of a direct discharge. The Court concluded that the question in this case came down to the definition of “from” in the phrase “from a point source.”

The State and Local Legal Center, a partner of NACo, wrote a summary of the decision, which can be found here.

Counites have a vested interest in a clear WOTUS definition. Clean water is essential to our nation’s counties who are on the front lines of protecting the citizens we serve through preserving local resources and maintaining public safety. Across the country, counties own and maintain public safety ditches including road and roadside ditches, flood control channels, stormwater culverts and pipes, and other infrastructure that is used to funnel water away from low-lying roads, properties and businesses to prevent accidents and flooding incidents. Defining which waters and their conveyances fall under federal jurisdiction has a direct impact on counties who are legally responsible for maintaining public safety ditches and infrastructure.