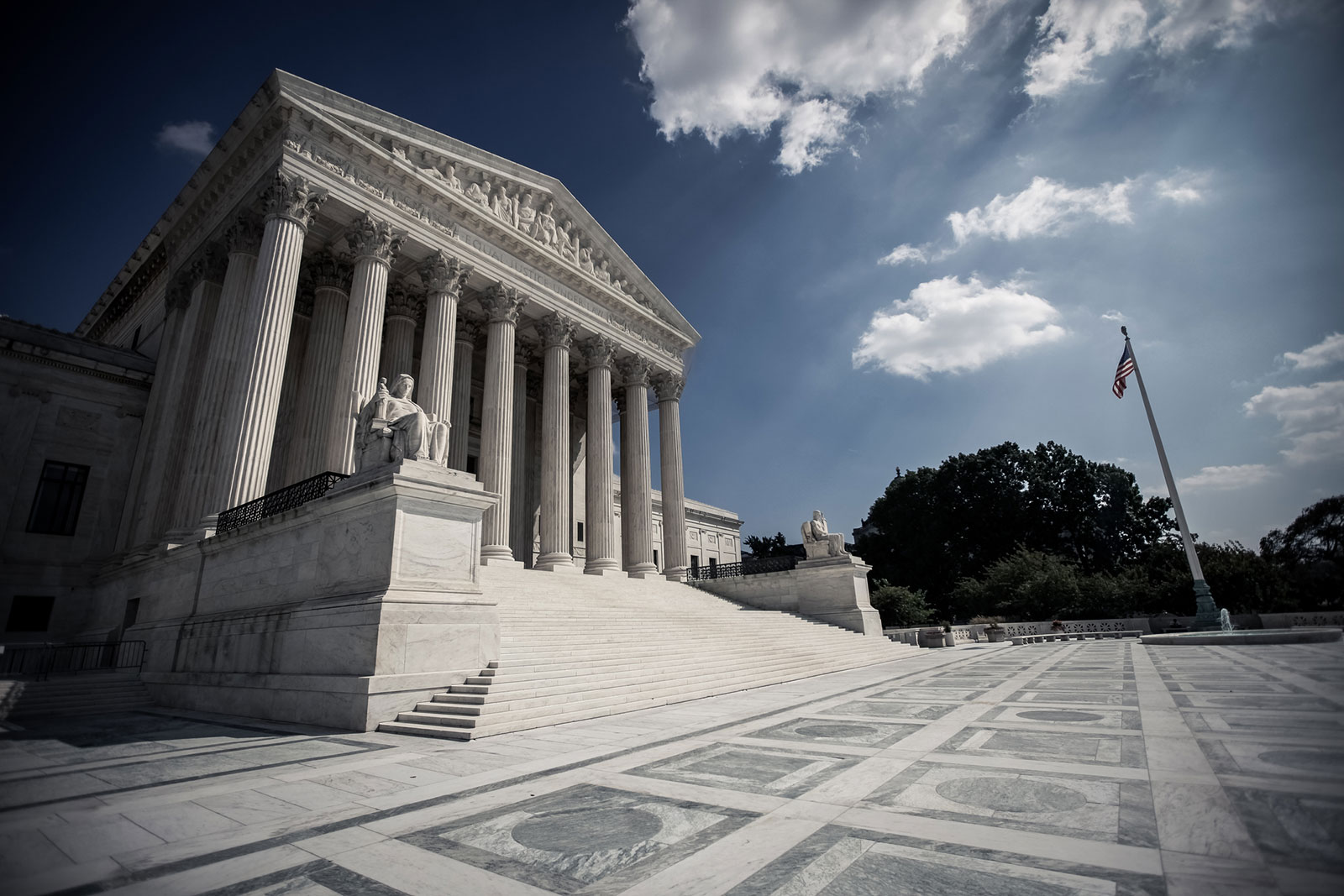 In order to filter by the "in queue" property, you need to add the Entityqueue: Queue relationship.
U.S. Supreme Court grants authority to Trump administration to end Census data collection operations Census Bureau announced that it plans to end all counting operations on October 15 Counties rely on accurate Census counting as it impacts billions of dollars in federal funding for social programs as well as political representation

On October 13, the U.S. Supreme Court ruled that the Trump administration could end the Census 2020 count early, overruling a lower court decision that the count must continue until October 31. Shortly following the Court’s decision, the Census Bureau announced that it will conclude its counting process on Thursday, October 15. With billions of dollars in federal funding being apportioned each year based on decennial census results, counties support policies that lead to an accurate, complete count.

The Justice Department still awaits a decision on its appeal of a preliminary injunction, which requires the Census Bureau to continue operations through October 31. The injunction also prevents the Census Bureau from providing apportionment-related data by the end of the year.

This legal battle comes in response to a shifting deadline prompted by the coronavirus. Last spring, the census deadline was extended until October 31 and the deadline to report totals to the president was extended to April 2021 by the U.S. Census Bureau after data collection was halted due to the pandemic. However, the U.S. Department of Commerce announced an updated plan in August, shortening the counting deadline to September 30 and setting December 31 as the deadline for reporting totals to the President.

In addition to the recently announced court order, a bipartisan group of lawmakers introduced the Census Deadline Extensions Act, which would extend two key statutory deadlines for the 2020 Census by four months and require the Census Bureau to continue field operations through October 31, 2020. Counties applaud the introduction of this bill, which will help ensure a complete and accurate count for the 2020 Census.

Counties support an accurate and fair census count, which impacts billions of dollars in federal funding for social programs as well as political representation. Since early 2019, counties around the country have been hard at work preparing for the 2020 Census by organizing local Complete Count Committees, coordinating with other governmental partners, and developing relationships with community organizations. To support counties with their work on the 2020 Census, NACo has established a Census 2020 Working Group, which works to highlight the importance of local leadership on census operations.

To learn more about NACo’s work on the 2020 Census, click here.