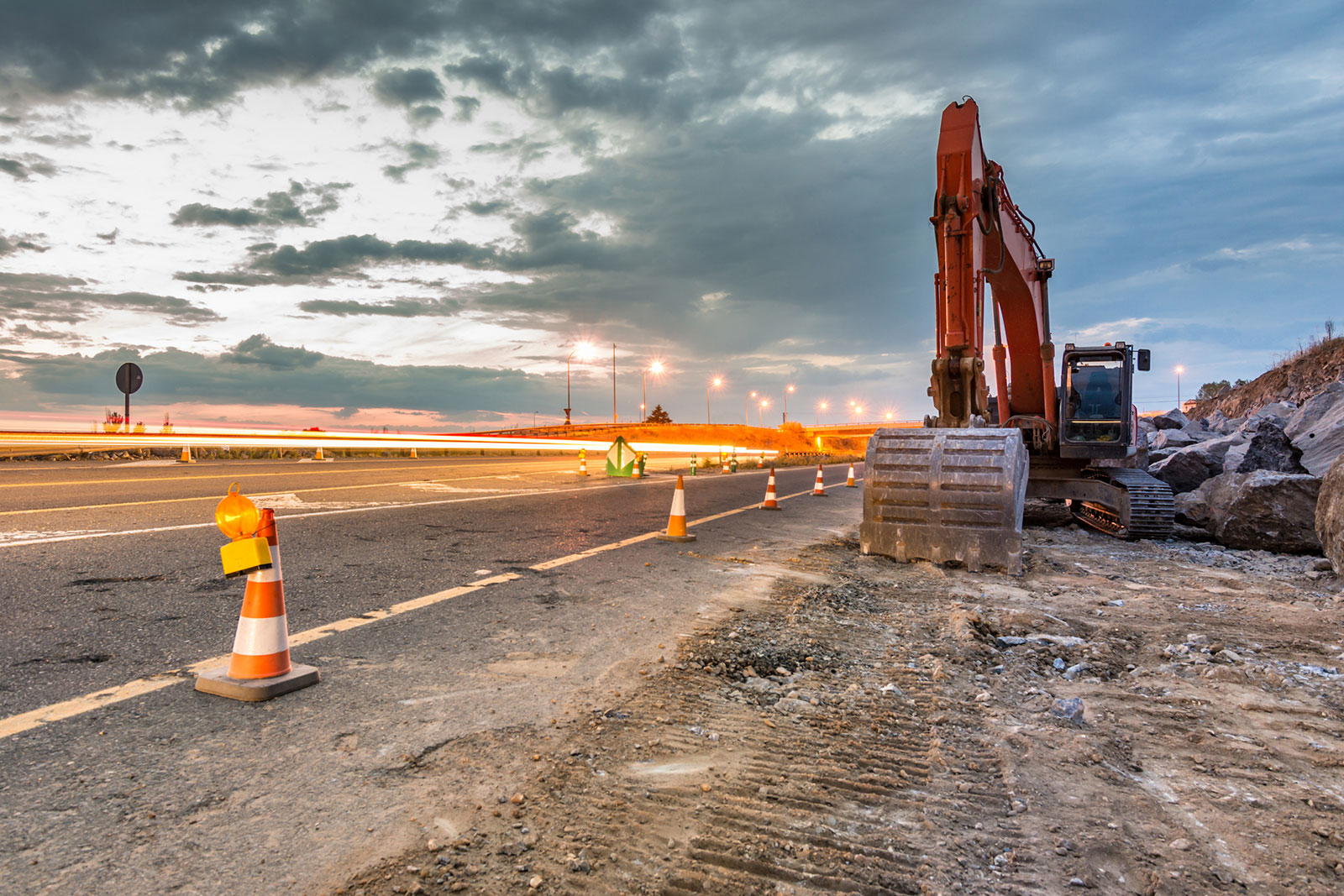 Counties own and operate 45 percent of public roads and almost 40 percent of the National Bridge Inventory, making this legislation and the funding it provides critical for local communities. Below are highlights of key provisions of importance to county governments:

The timing remains unclear on when the remaining three U.S. Senate committees of jurisdiction over surface transportation will act. The rail and transit titles will need to be added to the legislation by the U.S. Senate Committee on Commerce and the U.S. Senate Committee on Banking, respectively. The Senate Finance Committee will also have to produce a “pay for” to cover the bill’s transfers from the general fund, in addition to addressing the impending insolvency of the Highway Trust Fund that is predicted to be bankrupt by 2021. The Senate Finance Committee must find at least $80 billion over five years in order to fund the gap between current projected dedicated revenues and spending levels prescribed in the EPW bill.

The Senate Environment and Public Works Committee marked up its iteration of the bill, outlined here, and it was unanimously approved by the committee. The U.S. House Committee on Transportation and Infrastructure, in conjunction with the U.S. House Committee on Ways and Means (who is also tasked with producing a “pay for”), will develop their own version of the surface transportation reauthorization, likely leading to an eventual conference between the two bills where differences are negotiated.

Key county priorities for any surface transportation reauthorization or comprehensive infrastructure package include:

The chart accompanying this document outlines key county priorities that would be impacted by EPW’s legislation, as well as how these priorities compare today under the current surface transportation authorization known as the FAST Act.