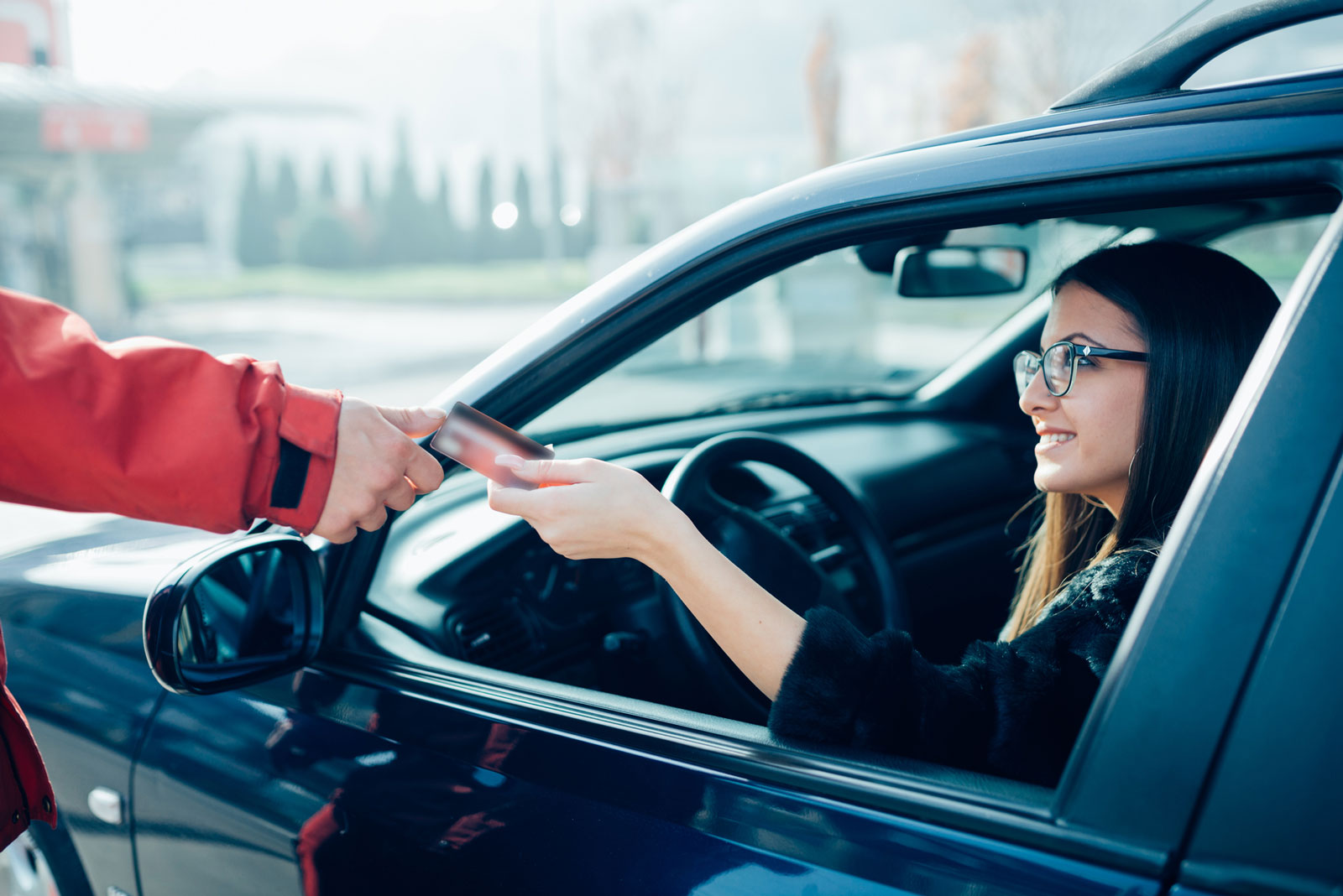 In his opening remarks, Chairman DeFazio emphasized the significant role the Ways and Means Committee plays in passing a comprehensive infrastructure bill, as well as the need for the federal government to remain a partner on infrastructure with state and local governments. He stated, “In order for [the House Transportation and Infrastructure Committee] to do its work, particularly when it comes to surface transportation, we need the Committee on Ways and Means to act to raise federal revenue…We cannot limp along on short-term patches, leveraging or shifting responsibilities to other levels of government. It’s time for Congress to step up and do its part.”

Counties – owners of 46 percent of public roads, 38 percent of the nation’s bridges and investors of $122 billion annually in transportation infrastructure projects – are encouraged by these remarks.

Chairman DeFazio also provided three options to raise federal revenue for the Highway Trust Fund, which finances nationwide surface transportation projects and is scheduled to run out of funds by 2021. He suggested legislation that would gradually increase the federal gasoline and diesel fuel tax through annual indexation, providing up to $500 billion in additional investments for roads, bridges and transit systems, according to the Chairman. He also suggested legislation to spend down the Harbor Maintenance Trust Fund balances and raise the cap on the passenger facility charges (PFC) assessed by airports. All three policy options were included in separate legislation introduced by the Chairman in the previous Congress.

T&I Ranking Member Sam Graves was less supportive of increasing the federal gasoline and diesel fuel tax, but emphasized that all options are on the table. In his testimony, Ranking Member Graves stated that the federal gas tax is outdated and is no longer a viable long-term solution. Instead, Graves endorsed legislation to implement a Vehicle Miles Traveled (VMT) program, which would be a federal pilot program exploring the implementation of fees based on miles traveled. VMT is currently being tested by multiple states, but there are concerns about whether VMT is fair to both rural and urban drivers. In addition to VMT, Graves mentioned legislation to improve permitting delays to speed-up construction projects at the local level.

Counties are encouraged by renewed interest on Capitol Hill to pass a bipartisan, comprehensive infrastructure package. NACo believes that counties should be recognized as major owners of transportation infrastructure in any potential package presented by Congress or the administration. Furthermore, federal funding levels and local authority should adequately reflect the county role in the nation’s transportation system. Counties believe that a user-pay approach should continue to be the cornerstone of federal transportation funding and that federal policy should provide counties the flexibility to use additional financing tools.