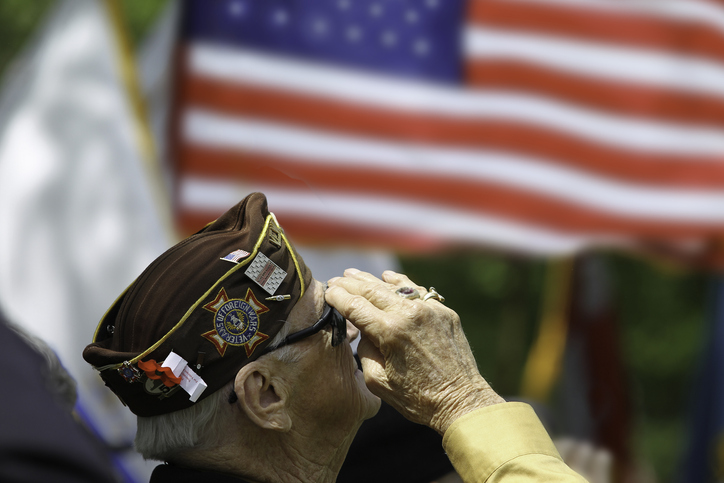 On March 3, the U.S. House of Representatives passed sweeping legislation to permanently expand access to the U.S. Department of Veterans Affairs (VA) health care and disability benefits for veterans exposed to airborne toxins during their military service. The Honoring our Promise to Address Comprehensive Toxics (PACT) Act of 2021 (H.R. 3967) would impact up to 3.5 million veterans exposed to environmental hazards and other toxic substances, such as burn pits, during the Global War on Terror. Critically, the final version of the measure also includes the Commitment to Veteran Support and Outreach Act (H.R. 4601/S. 2405), a key county priority.

Counties support the PACT Act, which would ensure the post 9/11 veterans in our communities are no longer denied the disability compensation and health coverage they are owed after being exposed to contaminants and environmental hazards in service to their country. Not only will this legislation improve the health and wellbeing of our valued former servicemembers, but it will yield significant savings throughout county health systems, particularly by expanding access to preventative care.

Along with the House action, the Biden administration is taking steps to address health and disability benefits for toxic-exposed veterans via the regulatory process. On March 1, VA announced that after a focused scientific review, the agency will be issuing rule to add nine rare respiratory cancers to the list presumed service-connected disabilities.

The administrative and legislative action on toxic exposure among veterans underscores the importance of the CVSO Act, which is a key county priority. By authorizing $250 million over five years for to states to expand the work of CVSOs or comparable entities, the CVSO Act would play a key role in helping veterans access a range of service-connected federal benefits, a process largely dependent on the assistance of County Veterans Service Officers (CVSOs) in 29 states. Currently, these officers are funded almost entirely by counties, which creates challenges for areas with high demand or counties that serve veterans in rural areas. New federal resources to county governments to help us meet our growing caseloads, especially as millions of veterans begin filing claims based on newly established presumptive conditions.

Counties urge Congress to come to an agreement on toxic exposure legislation that includes the CVSO Act.