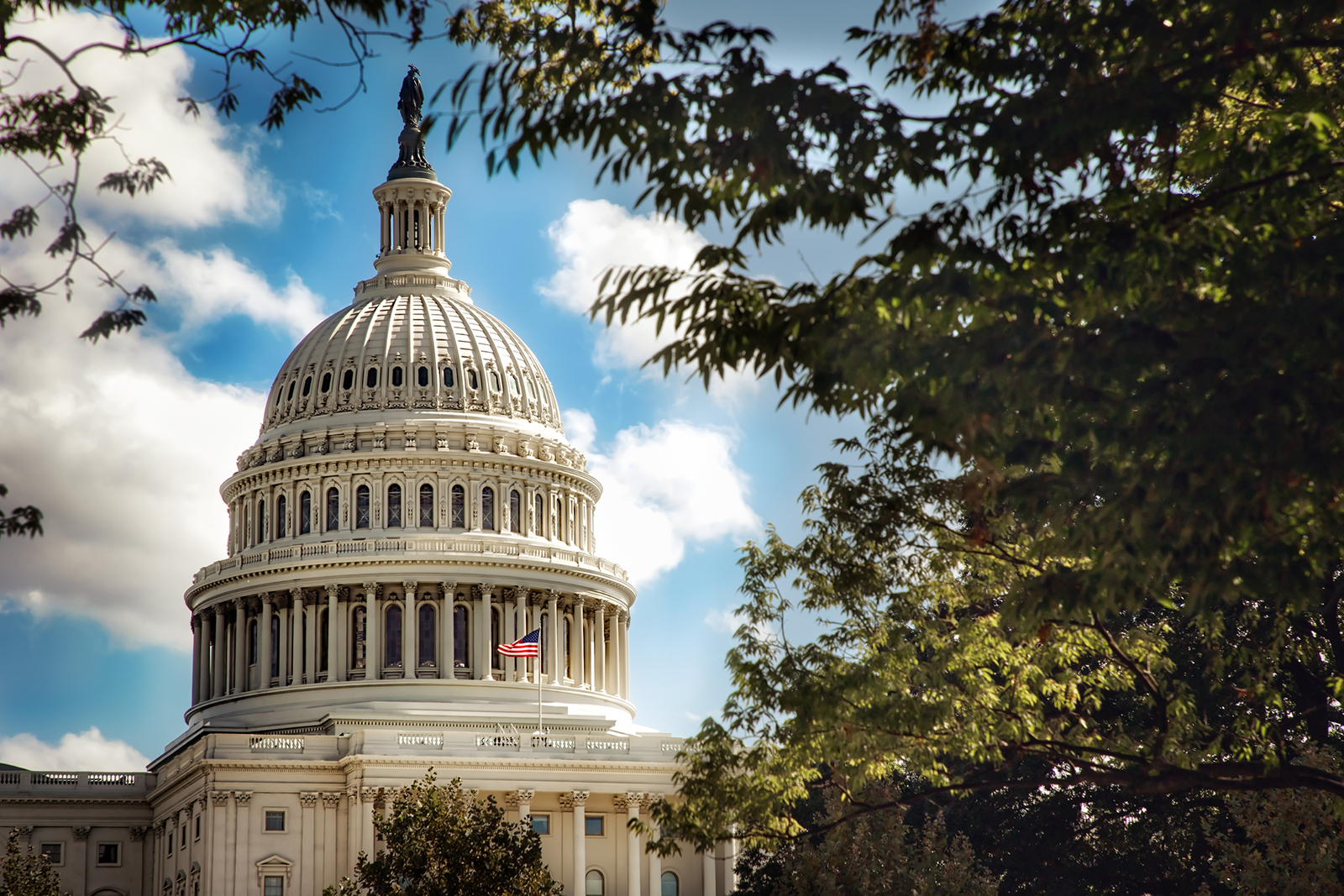 In order to filter by the "in queue" property, you need to add the Entityqueue: Queue relationship.
House passes five-year reauthorization of the Violence Against Women Act, which would expand grant programs utilized by state and local governments to combat violence against women

On April 4, the U.S. House of Representatives passed the Violence Against Women Act (VAWA) Reauthorization of 2019 (H.R. 1585) on a 263 to 158 vote. The legislation would reauthorize VAWA for five-years and improve the program by expanding eligibility for assistance and increasing funding for grant programs utilized by state and local VAWA service providers.

Since VAWA was signed into law in 1994, over $7 billion in federal grants have been sent to state and local governments to facilitate programs that prevent domestic violence, sexual assault and dating violence. VAWA was most recently reauthorized in 2013 and expired in February after lawmakers were unable to reach agreement on changes to the program.

The VAWA Reauthorization of 2019 reauthorizes VAWA through 2024 and seeks to reform the program in a number of ways, including:

Across the Capitol, Sens. Diane Feinstein (D-Calif.) and Joni Ernst (R-Iowa) are leading a bipartisan effort to find a path forward in the Senate for the legislation, though a timeline for passage remains unclear.

NACo supports federal legislation that incorporates offender accountability and programs for victim services as part of a comprehensive approach to reducing violence against women.