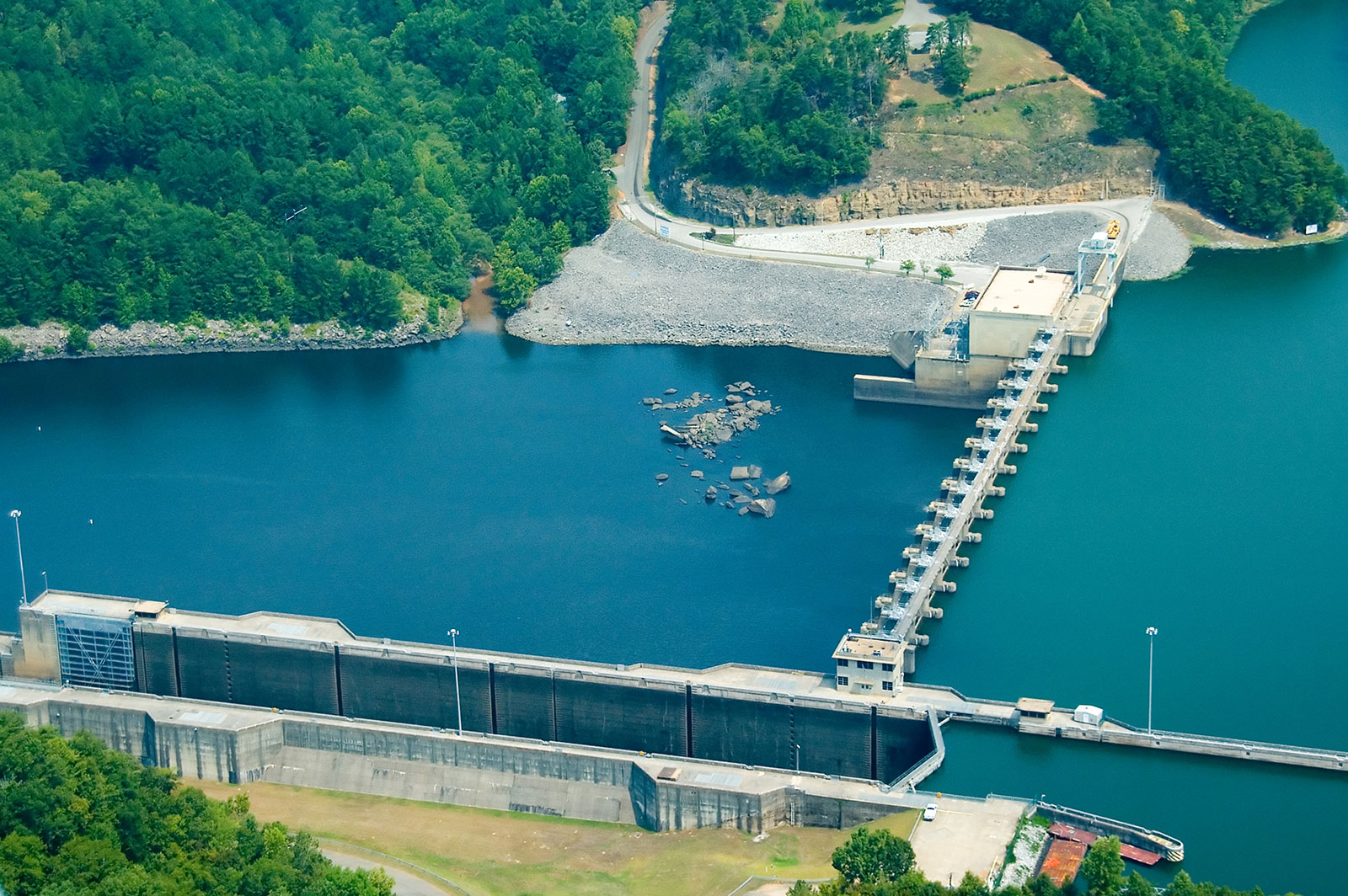 In order to filter by the "in queue" property, you need to add the Entityqueue: Queue relationship.
The U.S. House of Representatives passed the Water Resources Development Act (WRDA) of 2020 by voice vote. The bipartisan bill now awaits Senate consideration The legislation authorizes $9.9 billion in federal funds for 46 Army Corps projects and 27 feasibility studies and fully unlocks the Harbor Maintenance Trust Fund Urge your senators to pass WRDA 2020 before the beginning of the new Congress on January 3, 2021

On December 8, the U.S. House of Representatives passed S. 1811, the Water Resources Development Act (WRDA) of 2020 (WRDA 2020), by voice vote. The legislation would authorize $9.9 billion in federal funds for 46 U.S. Army Corps of Engineers (Army Corps) projects, including those that achieve flood control, environmental restoration, coastal protection and other water infrastructure goals, as well as 27 feasibility studies. The bipartisan bill is a compromise measure informally negotiated between House and Senate lawmakers based on each chambers’ respective WRDA bills (H.R. 7575 / S. 3591). The legislation now heads to the Senate where timing on its path forward is less clear.

The two-year authorization bill includes key county priorities, including maintaining a biennial timeline for reauthorizations and fully unlocking the Harbor Maintenance Trust Fund (HMTF), a provision for which NACo has heavily advocated. The $10 billion HMTF unlock continues to be the most contentious item within the measure and appears to remain a sticking point for Senate approval even after release of the conferenced text. Of note, WRDA 2020 does not include drinking water or clean water provisions that have been included in the past, such as in WRDA 2018 and as was proposed in the Senate’s initial 2020 WRDA bill. NACo will work with House and Senate committees of jurisdiction to ensure drinking water and clean water programs are addressed.

The previous law authorizing water resources projects, P.L. 115-270, the America’s Water Infrastructure Act (AWIA) of 2018, expired on September 30, 2020. While it remains unclear if the Senate will vote on WRDA 2020 during the lame duck session, there is still the possibility of its inclusion in a COVID-19 relief package or an omnibus bill that could facilitate easy passage. On December 9, NACo called on Senate leaders to pass WRDA legislation before the beginning of the new Congress on January 3, 2021. County officials are encouraged to contact your U.S. Senators and urge them to pass the conferenced WRDA 2020 text immediately.

As owners, users and regulators of water resources and infrastructure, counties are directly impacted by the policies and funding authorized in by WRDA legislation. At the local level, counties partner with the Army Corps to strengthen local infrastructure and facilitate trade that generates economic activity for the entire country and maintains American competitiveness within the global marketplace. NACo will continue to work with our congressional champions to ensure that WRDA 2020 is enacted into law.