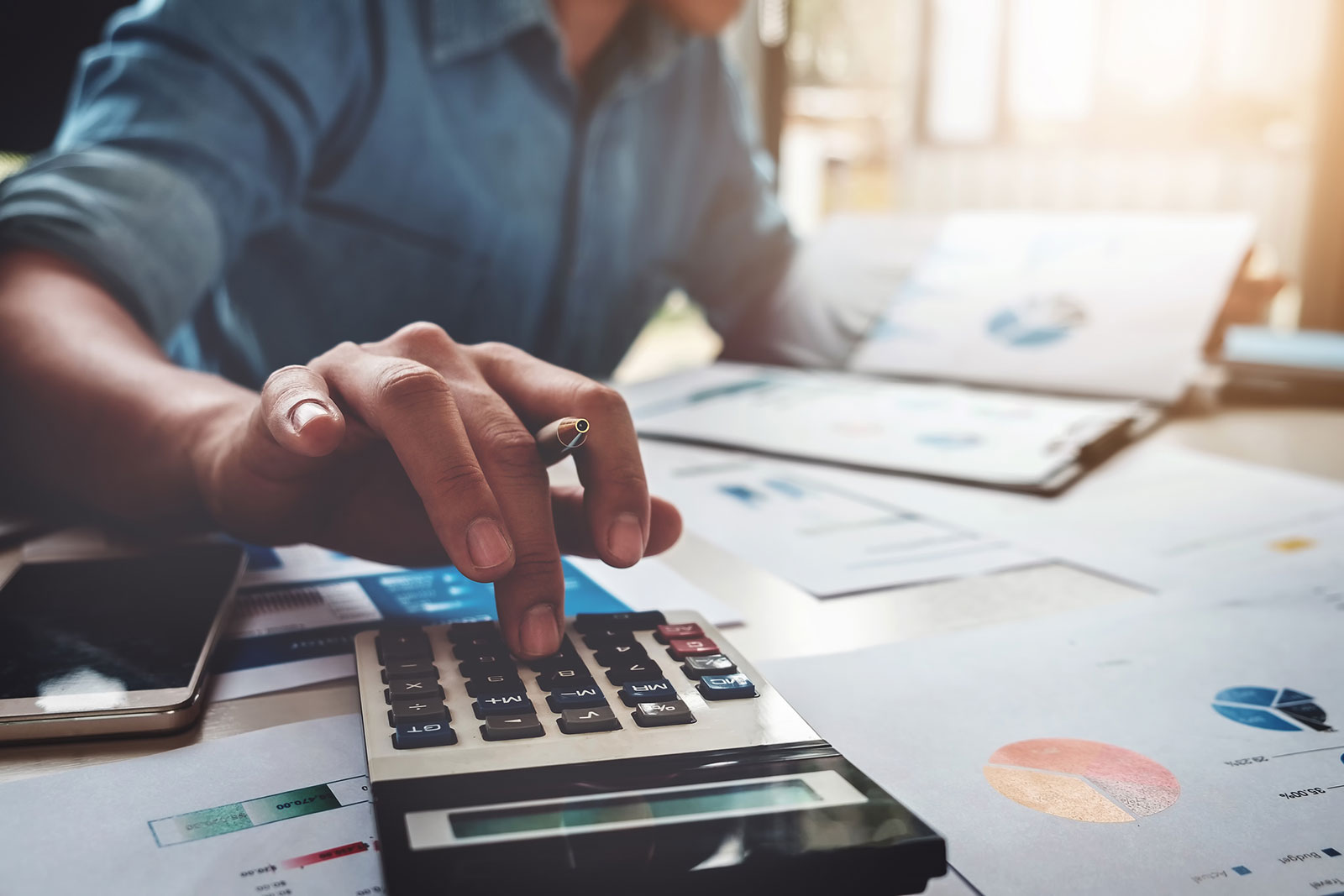 In order to filter by the "in queue" property, you need to add the Entityqueue: Queue relationship.
U.S. House passes the “Middle Class Health Benefits Tax Repeal Act of 2019” (H.R. 748) to fully repeal the 40 percent excise tax on employer sponsored health care Repealing the “Cadillac Tax” has been a key county priority since its inclusion in the Patient Protection and Affordable Care Act of 2010, as implementing the tax could significantly impact counties ability to attract and maintain a quality workforce

On July 17, the U.S. House of Representatives approved H.R. 748, the “Middle Class Health Benefits Tax Repeal Act of 2019”, on a bipartisan vote of 419 to 6. The legislation would repeal the 40 percent tax on high cost health plans, also referred to as the Cadillac Tax, which was originally included in the Patient Protection and Affordable Care Act (ACA) of 2010.

Repealing the Cadillac Tax has been a top priority for counties across the country since its inclusion in the ACA. Counties employ over 3.6 million workers and rely on health care coverage as one of the primary benefits we use to attract and maintain a quality workforce. Implementing this excise tax, which is currently set to go into effect in 2022, on employer-sponsored health insurance would significantly impact county budgets and workforce development.

NACo applauds the efforts of the House to quickly pass legislation to repeal this harmful tax and will continue to work with our champions in the Senate to pass a full and permanent repeal of the Cadillac Tax.