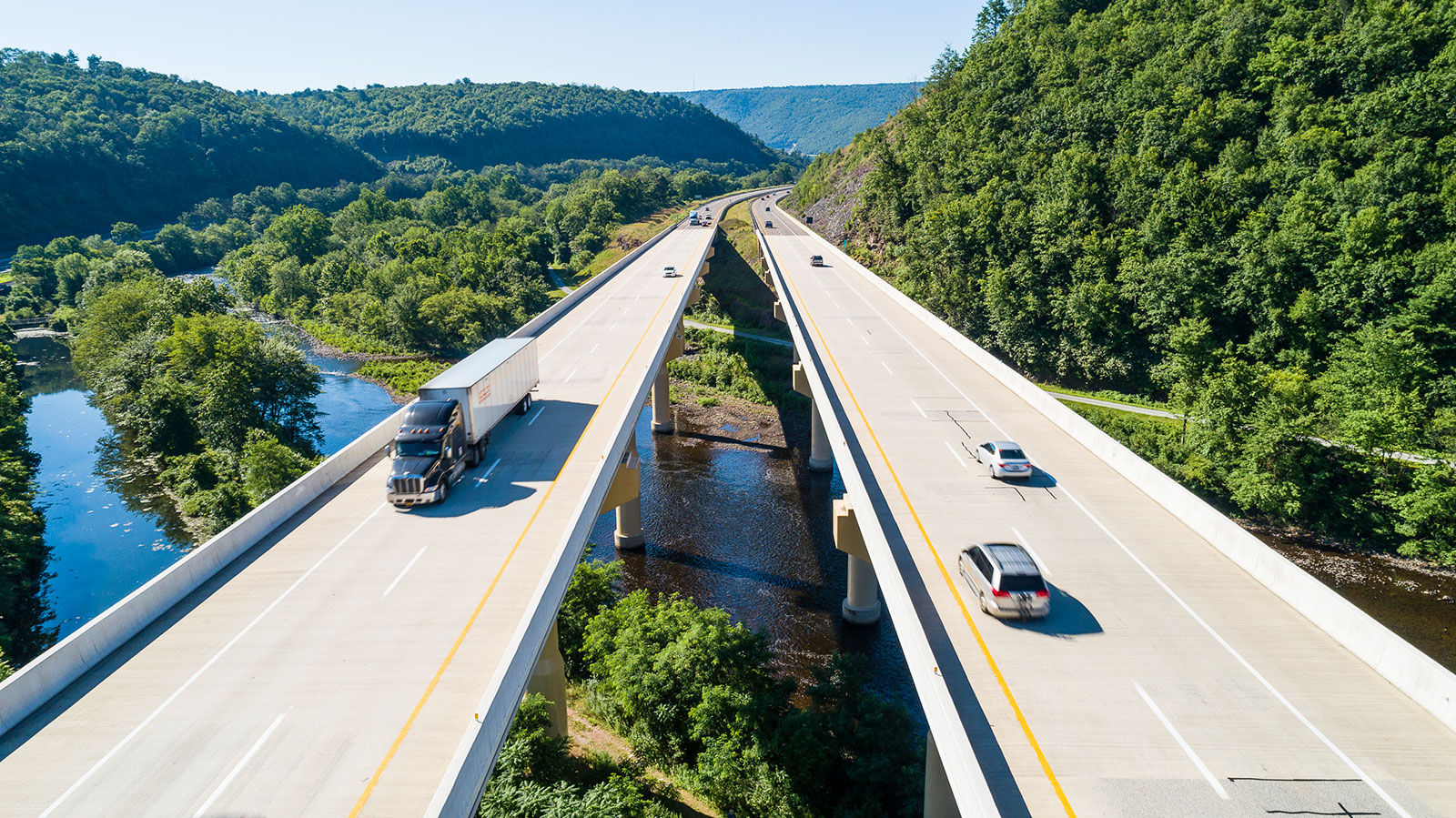 House Democrats released their “Moving America and the Environment Forward” framework, a $760 billion infrastructure proposal The framework would roll a surface transportation reauthorization into a package with other infrastructure legislation that would fund roads, transit, rail, aviation, ports, broadband, wastewater and drinking water projects U.S. House Committee on Ways and Means held a hearing to consider financing options for the framework, including reinstating advanced refunding bonds and maintaining the tax-exempt status of municipal bonds

On January 29, the U.S. House Committee on Transportation and Infrastructure, in conjunction with Speaker Nancy Pelosi (D-Calif.) and House majority leadership, unveiled a five-year, $760 billion infrastructure proposal for FY 2021 through 2025. The “Moving America and the Environment Forward” framework would roll a surface transportation reauthorization into a package with other infrastructure legislation that would fund roads, transit, rail, aviation, ports, broadband, wastewater and drinking water projects.

While the proposal does not contain actual bill text, the plan does provide a comprehensive outline of House Democratic leaders’ vision for an infrastructure package. Legislative text is expected in spring 2020. NACo published a comprehensive analysis of the framework, which can be viewed here.

Top level funding amounts provided in the framework include:

Counties support the framework’s focus on strengthening the intergovernmental partnership and believe that a strong federal-state-local partnership is key to strengthening our nation’s infrastructure. Counties own 45 percent of public roads and nearly 40 percent of the National Bridge Inventory and are directly involved in the operation of 78 percent of public transit systems and 34 percent of public airports. We invest $134 billion annually in infrastructure and operating and maintaining public works. As significant owners and operators of America’s transportation and infrastructure systems, counties must be meaningfully included in considerations that have the potential to directly impact our ability to serve our residents. Counties urge Congress to prioritize a strong federal-state-local partnership as the legislation is developed.

Just prior to the Democrats’ release of their infrastructure framework, Republicans – led by U.S. House Committee on Transportation and Infrastructure Ranking Member Sam Graves (R-Mo.) – announced a set of legislative principles they will use to guide their efforts in developing a surface transportation reauthorization to address the impending expiration of the current law, the Fixing America’s Surface Transportation (FAST) Act (P.L. 114-94), on September 30, 2020. These include:

While this is a preliminary outline of Republican priorities, counties are supportive of provisions that would bring solvency to the HTF, streamline the federal permitting process, empower the state-local partnership and address the infrastructure needs of rural America. Republicans thus far have not signaled movement on a larger infrastructure package.

House lawmakers are facing an uphill battle to reauthorize funding for surface transportation programs prior to the September 30 expiration date, setting up a likely extension, or series of extensions, of the FAST Act prior to a new reauthorization. Any legislation out of the House will need to be conferenced with a Senate version. S. 2302, the America’s Transportation and Infrastructure Act (ATIA), remains only a highway bill while it awaits further action from other Senate committees of jurisdiction. For context, the authorization prior to the FAST Act – MAP 21 (P.L. 112-141) was extended roughly three dozen times before the FAST Act was signed into law in 2015.

Neither the House nor the Senate has developed a “pay for” or financing offset that would address the looming insolvency of the HTF. Ranking Member Graves, along with other members from both sides of the aisle, have renewed calls for a transition away from the federal motor fuel user fee, better known as the gas tax, in favor of a vehicle miles traveled (VMT) user fee that would better capture all users of the roads, including electric vehicles. Graves said recently he would prefer to eliminate the gas tax all together and instead transition to VMT. However, T&I Chairman Peter DeFazio (D-Ore.) – who also favors of VMT – has argued that it is too soon for such a dramatic shift in the mechanisms by which HTF revenue is collected. Chairman DeFazio has remained committed to increasing the federal gas tax and indexing it to inflation as the most effective short-term solution to returning solvency to the HTF. While both the VMT and the gas tax bring revenue to the HTF and would fund surface transportation programs, House lawmakers must look toward larger sources of funding and financing to pay for the $760 billion framework.

Counties are encouraged to see the inclusion of these vital financing tools, as they have long been the primary method for localities to fund public capital improvements and infrastructure projects that are essential for job creation and economic growth. We look forward to working with our congressional champions to ensure county priorities are included in any surface transportation authorization or comprehensive infrastructure package.