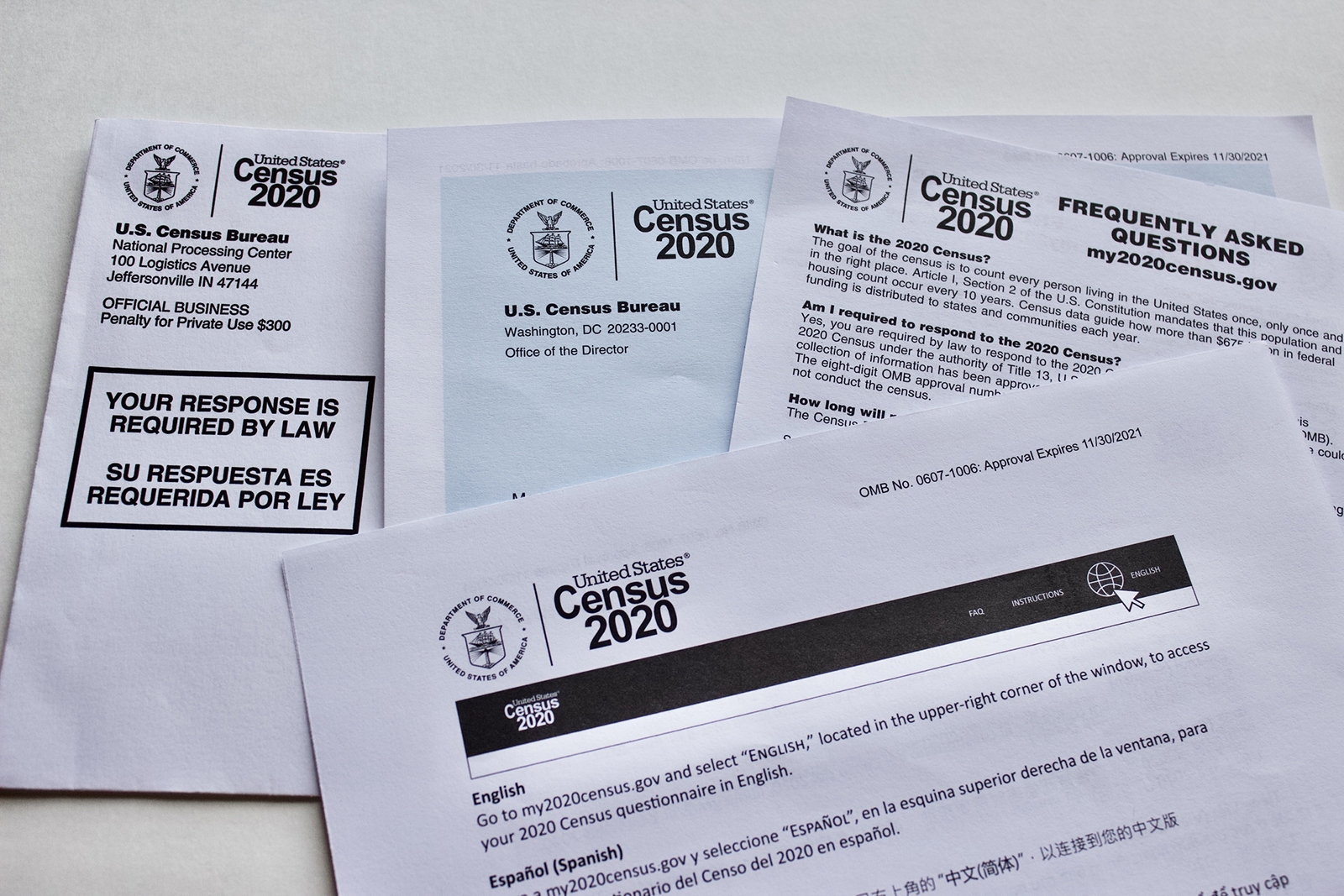 In order to filter by the "in queue" property, you need to add the Entityqueue: Queue relationship.
U.S. Census Bureau releases 2020 apportionment data Apportionment data informs the makeup of the U.S. House and data for local governments to complete redistricting maps

On April 26, the U.S. Census Bureau released the apportionment data based on the 2020 Census count. This apportionment data, based on resident population counts across the country, is used to distribute the 435 seats of the U.S House among the 50 states. The apportionment data directly correlates to the responsibilities of state and local governments in the decennial census as we must complete redistricting maps based on the 2020 Census data prior to the 2022 election cycle. Recent legislation was introduced that would extend the deadline for the Census Bureau to deliver redistricting data to states and localities to September 30, 2021.

Census Bureau operations have been significantly delayed by the COVID-19 pandemic. With significant delays in field operations and limited personnel due to the public health crisis, counties applaud and support the Bureau’s efforts to provide a complete and accurate count. Census results inform nearly a trillion dollars of annually appropriated federal funding for essential services that are often administered by counties. It also determines redistricting which could impact counties as we work to redraw the boundaries of congressional and legislative districts. Below are the changes to the U.S. House based on the 2020 Census:

Counties support an accurate and fair census count, which impacts almost a trillion dollars in federal funding for social programs as well as political representation. NACo will continue to monitor Census updates and will keep members apprised of any new developments.