U.S. Census Bureau announces release of redistricting data to be delayed until September 2021 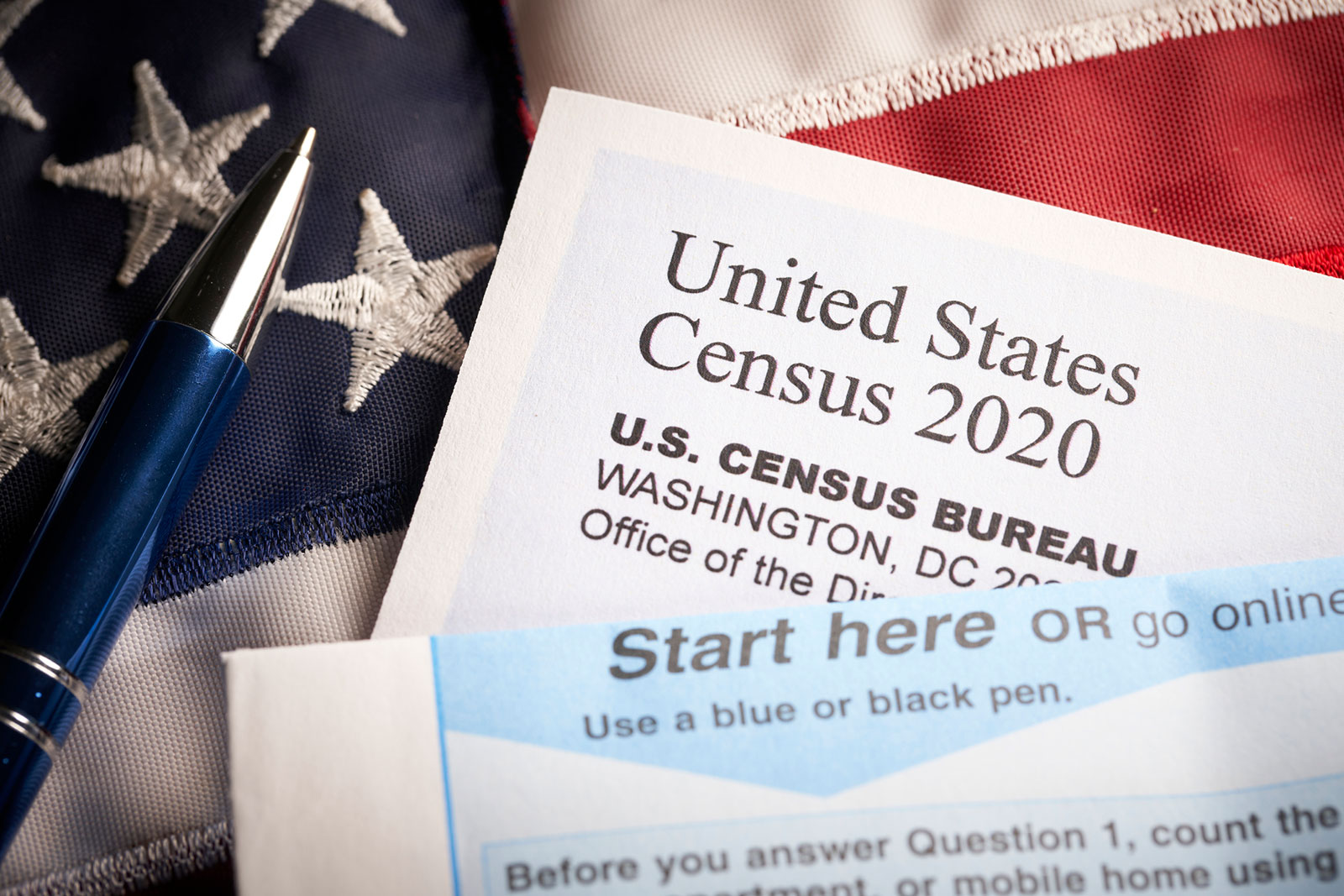 In order to filter by the "in queue" property, you need to add the Entityqueue: Queue relationship.
U.S. Census Bureau delays release of redistricting data to September 30, 2021 Local governments face shorter timeline to draw redistricting maps by start of the 2022 election cycle

On February 12, the U.S. Census Bureau announced that it will publicly release redistricting data, which is used to redraw voting districts around the country, from the 2020 Census on September 30, 2021 – two months later than the original date of July 2021. With the recent announcement, local governments will be faced with a shorter timeline to finish drawing new maps in time for the 2022 elections. However, the Bureau did release 2020 Census redistricting data geographic support products, which helps assist state and local governments in their redistricting efforts. The 2020 Census has already faced considerable delays and challenges due to the COVID-19 pandemic.

The 2020 Census self-response period was originally scheduled to run from March 12, 2020 to July 31, 2020. However, with the onset of the COVID-19 pandemic just six days into this period, the Census Bureau suspended all field operations. As states began to reopen, the Census Bureau initiated a phased restart of field operations, including hiring non-response field staff and resuming other census operations on May 4, 2020. In early June, field operations had largely resumed and were working to meet the October deadline. With nearly a trillion dollars in federal funding apportioned each year based on Census results, an accurate, complete count is crucial to county governments and their residents. Funding for health care, economic development, infrastructure, education and other critical county responsibilities are all informed by Census results.

With the new delay, local governments will be caught in a tight deadline as we try to complete redistricting maps by the start of the 2022 election cycle. Counties support a fair and accurate census count which informs federal funding for the essential services that their residents rely on. Redistricting will impact numerous counties and their local elected officials as this may change the communities that they represent. They play a vital role in Census operations from start to finish and rely on the results of a full and accurate count to best serve their communities. NACo continues to monitor Census updates and will keep members apprised of any new developments.