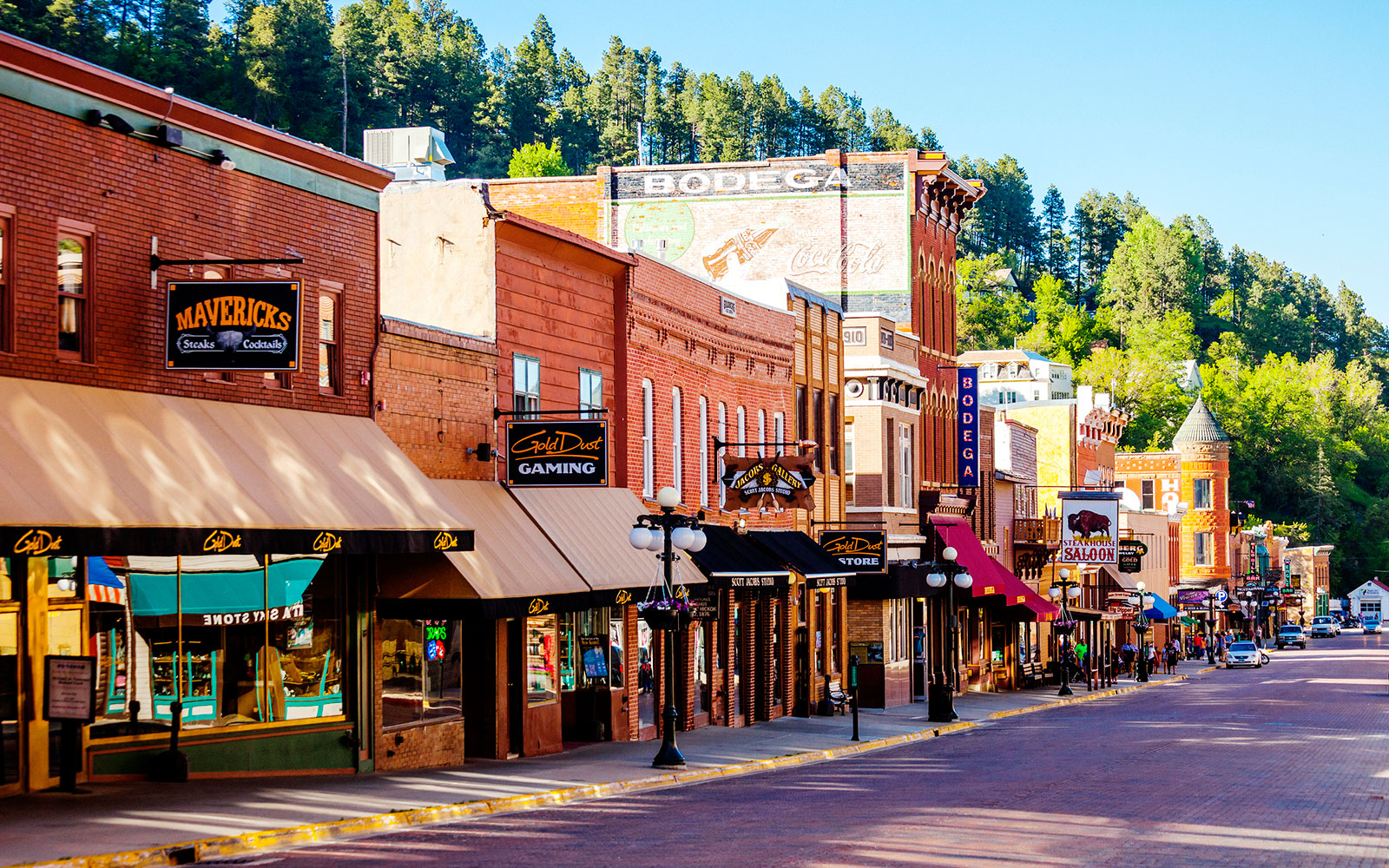 In order to filter by the "in queue" property, you need to add the Entityqueue: Queue relationship.
Treasury Department releases final regulations for the Opportunity Zone program w/rules scheduled to go into effect on February 17 Counties across the country contain Opportunity Zones eligible for targeted investment & community development Finalization of the Opportunity Zone rules follows a flurry of administrative & legislative activity on the program over the past two years

On December 19, the U.S. Department of the Treasury released final rules for implementation of the Opportunity Zone program. Established under the 2017 Tax Cuts and Jobs Act (P.L. 115-97), the program encourages private investment and economic development in distressed communities. Many counties contain Opportunity Zones that are eligible for targeted investment.

The new regulations provide clarity for Opportunity Zone investors and offer guidelines on topics ranging from how much funding investors must provide to receive the tax benefits to regulations on development of vacant properties. The rules also outline performance metrics to determine whether participants are meeting Opportunity Zone requirements. Guidelines will take effect on February 17, 2020.

The Treasury Department’s final rules for Opportunity Zones could impact counties, which play a central role in creating a supportive environment for business investment. For instance, one important clarification in the final regulations would allow developers to use brownfield sites (previously-developed industrial properties) to satisfy the “original use requirement” under Opportunity Zone rules, making these projects eligible for the program’s tax incentive. Redevelopment of brownfield sites is a key county priority for economic development, as it allows for the remediation of underutilized industrial and commercial land.

Other measures included in the final rules could be helpful toward spurring investment in Opportunity Zones, which could support counties’ economic development goals. Under the regulations, for example, Qualified Opportunity Fund investments would have 62 months (up from 31 months under the original legislation) from when an investment is first made to complete Opportunity Zone projects. This provision is projected to give developers additional time to work with zoning authorities – often counties – to meet permitting requirements for new development initiatives.

Release of the final rules follows the Treasury Department’s publication of draft regulations for public comment in 2018, as well as federal efforts to gather data on the Opportunity Zones program in local communities. Since the enactment of the tax incentive in 2017, Congress has also introduced multiple proposals to establish program standards and requirements. In May 2019, legislators in both chambers introduced companion bills (S. 1344/H.R. 2593) to require the Treasury Secretary to collect data on Opportunity Zones. Earlier in the year, Sen. Marco Rubio (R-Fla.) also introduced a bill that would make census tracts impacted by disasters eligible for Opportunity Zone status to expedite economic recovery.

As the Treasury Departments works to implement final regulations, NACo will continue engaging with our federal partners to ensure counties have the data and resources necessary to advance Opportunity Zone projects in our communities.