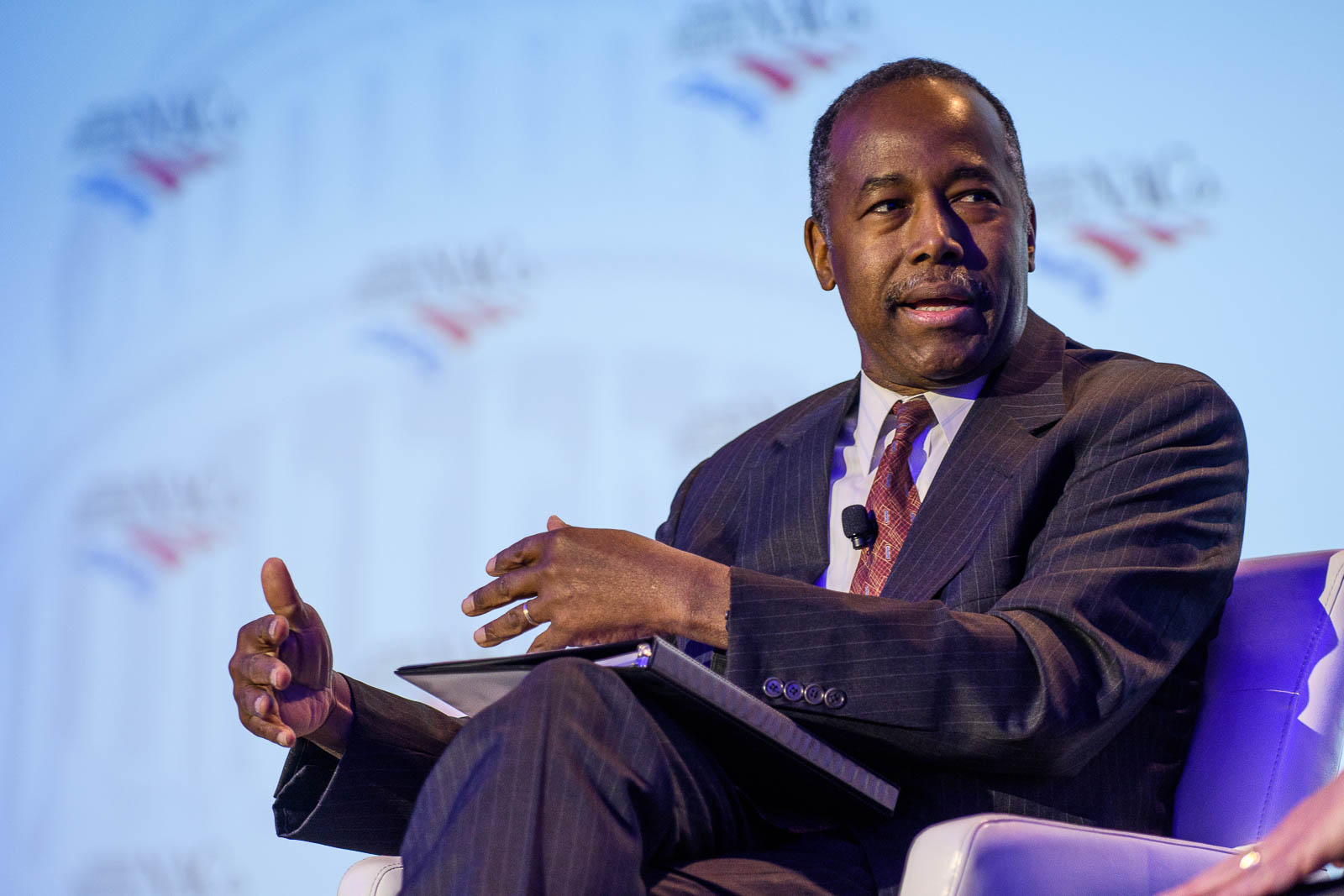 In order to filter by the "in queue" property, you need to add the Entityqueue: Queue relationship.
HUD's Opportunity Zones can create more affordable housing in impoverished communities.

“Our programs try to empower local governments,” said Carson. “We have a new tool, Opportunity Zones, created by the 2017 Tax Cuts and Jobs Bill.”  The goal of Opportunity Zones is to spur private investment in low-income rural and urban communities nationwide.

As chair of the Opportunity and Revitalization Council, created by the White House in December, Carson oversees the new program. Governors can designate 25 percent of their most most economically-distressed areas as Opportunity Zones. There are 8,761 of these areas in all, Carson said, where 35 million people live — more than 10 percent of the U.S. population.

Carson urged county officials to align transportation, land use plans and infrastructure projects with private development to maximize returns for all — investors, the county and most of all “its most vulnerable residents.”

In addition to Opportunity Zones, county officials should look at any “archaic” rules, regulations and zoning restrictions that might be adding anywhere from 25–42 percent to the cost of home-building and housing prices, Carson said. “A lot of these things have been on the books, 10, 20, 50, 100 years. We need to be thinking about the rules and regulations that keep people mired in poverty,” he noted. “These aren’t things that promote self-sufficiency.”

Later, in an interview with County News, Carson said he is always on the lookout for innovation in housing — and noted that he was on his way later Tuesday to Texas, where he planned a stop in Austin to see a 3D-printed house, built in 48 hours.

Carson also urged county officials to check out Humans of HUD to read about the “trials and triumphs” of people that HUD serves.