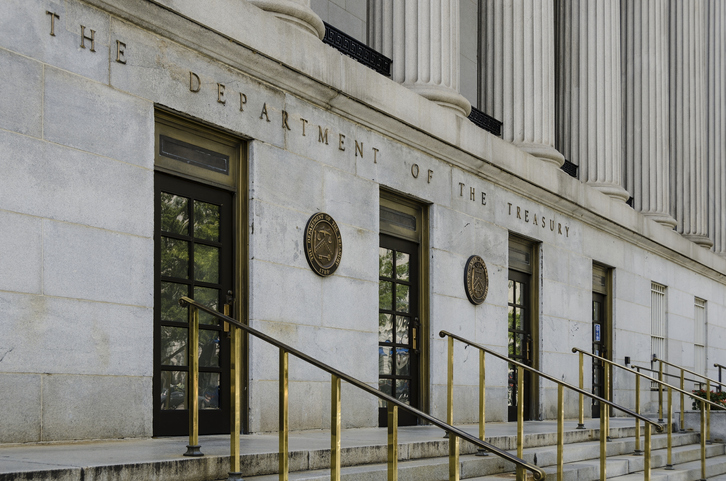 Treasury publishes guidance on the recoupment and reallocation of funds from the first round of the Emergency Rental Assistance program ERA grantees must submit an Obligated Funds Certification, outlining the amount of ERA1 funds obligated through September 30, 2021

The Consolidated Appropriations Act of 2021, which established and appropriated $25 billion for the first round of the Emergency Rental Assistance program (ERA1), directed the U.S. Department of Treasury (Treasury) to recapture and reallocate “excess” ERA1 funds beginning on September 30, 2021. On October 4, Treasury published new guidance outlining how it plans to recoup and redistribute these funds, emphasizing that Treasury intends to direct ERA resources to grantees that have been successful in administering the program and to those areas with the highest need. The reallocation of ERA1 funds will impact all counties who are working to effectively administer the ERA program at the local level and to keep their residents safely and stably housed through the COVID-19 pandemic and beyond.

According to the guidance, Treasury will take the following approach to recapturing and reallocating “excess” ERA1 funds:

The Consolidated Appropriations Act of 2021 requires Treasury to identify any “excess” funds that have not yet been obligated by a grantee from their initial ERA1 allocation and to reallocate those funds to grantees that have obligated at least 65 percent. Obligated funds, as defined by Treasury in the new guidance, include those that:

Notably, as grantees may spend up to 10 percent of their ERA1 allocation on administrative costs, that percentage will automatically be considered as obligated by Treasury.

If funds are recouped, the grantee’s total ERA1 allocation will be adjusted.

The amount of a grantees’ excess funds will be considered as the difference between:

Treasury’s final assessment of grantees’ expenditure ratios will be based on data reported through March 31, 2022. Any remaining unobligated ERA1 funds identified by that date will be treated as excess funds.

There are three circumstances under which Treasury may reduce or not make a determination of excess funds, including if:

As stated above, grantees that have obligated less than 65 percent of their allocation by September 30, 2021, must submit a Program Improvement Plan to Treasury by November 15. If Treasury approves the plan, any reduction in the grantee’s excess funds determination may not exceed the amount of total assistance expenditures necessary for the expenditure ratio to equal 15 percent.

If funds are deemed to be in excess following the First Assessment and each subsequent assessment, Treasury will notify a grantee in writing, providing instructions for the funds’ return. Grantees must return such funds within 10 days of receiving the notice.

Grantees that have obligated at least 65 percent of their initial ERA1 allocation may begin to request access to recaptured funds beginning on October 15, 2021, using a form that will be provided by Treasury. Treasury will assess each request based on the grantee’s ability to meet and exceed the minimum expenditure ratio as well as the grantee’s jurisdictional need for additional ERA funds.

If the demand for reallocated funds exceeds the supply, each grantee’s share will be calculated by:

Treasury will also endeavor to reallocate recaptured funds from one grantee to another within the same state.

Further, while grantees must obligate all ERA1 funds from their initial allocation by September 30, 2022, those grantees who receive a reallocation may request an extension through December 29, 2022.

Grantees can request to transfer some or all of their ERA1 reallocation to another grantee that administers an ERA1 program within the same state and has obligated at least 65 percent of its own allocation beginning September 30, 2021.