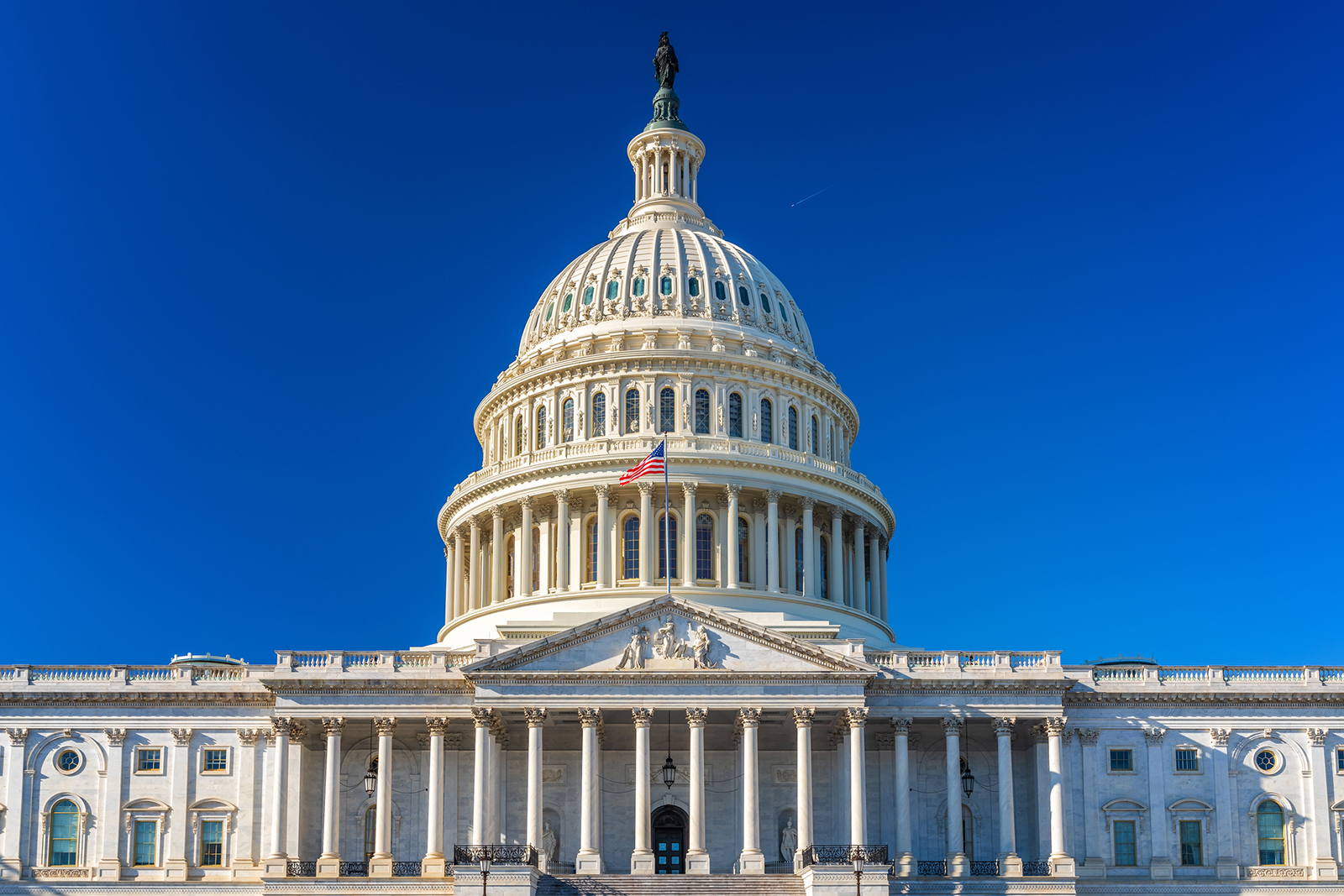 In order to filter by the "in queue" property, you need to add the Entityqueue: Queue relationship.
The Due Process Continuity of Care Act would amend the MIEP and provides planning grants for those who opt to do so Counties welcome federal legislation that restores access to federal health benefits for pre-trial detainees and balance the burden of healthcare costs for our residents

On August 11, Senator Bill Cassidy (R-La.) alongside democratic cosponsors Senators Ed Markey (D-Mass.) and Jeff Merkley (D-Ore.), announced they would be introducing the Due Process Continuity of Care Act, which seeks to amend the federal Medicaid Inmate Exclusion Policy (MIEP), to ensure that pre-trial detainees – individuals awaiting adjudication that have not been convicted as a crime – can retain their Medicaid benefits. Under current federal statute, federal health benefits are denied to individuals upon admission to jail – with no distinction between individuals being held pending adjudication and presumed innocent, and those serving time post-conviction.

The Social Security Act (Sec. 1905 (a)(A)), prohibits the use of federal funds and services for medical care, such as Medicaid, Medicare and the Children’s Health Insurance Program (CHIP), for inmates of public institutions. Originally intended to prevent health care costs of convicted inmates from being shifted to federal health and disability programs, the MIEP creates a discontinuity of care that interrupts the provision of necessary medical, mental health and addiction treatment for jailed inmates that are disproportionally impacted by behavioral health and other chronic conditions. Nationally, local jails admit nearly 11 million individuals a year, with approximately 60 percent of those individuals in pre-trial status and a large proportion qualifying for Medicaid. Loss of health benefits due to the MIEP contributes to jail recidivism for this population, creating undue administrative and financial burden on local jails, health care systems and taxpayers who assume the cost of care for inmate, the uninsured and the medically indigent.

The bipartisan Due Process Continuity of Care Act would amend the MIEP and allow for Medicaid coverage of health services for pretrial detainees, while also providing $50 million in planning grants and technical assistance to states and local authorities for implementation. Previous efforts in the 116th Congress to address MIEP include two bills introduced by bill cosponsors Sens. Markey and Merkley. The first, titled the Equity in Pre-Trial Medicaid Coverage Act (S. 2628) and sponsored by Sens. Ed Markey (D-Mass.), Jeff Merkley (D-Ore.), Sherrod Brown (D-Ohio) and Dick Durbin (D-Ill.), aimed to amend the Social Security Act to remove limitations on Medicaid coverage for pre-trial inmates of public institutions. The second piece of legislation, titled the Restoring Health Benefits for Justice-Involved Individuals Act (S.2626) and sponsored by Sen. Jeff Merkley (D-Ore.), would have taken similar steps to remove inmate limitations on benefits under Medicare, the Children’s Health Insurance Program (CHIP) and Veterans’ Affairs health services.

The Due Process Continuity of Care Act is set to be introduced in September following the Senate’s return from recess. In addition to co-sponsoring Senator Cassidy’s bill, both Sens. Markey and Merkley have indicated that they also intend to re-introduce legislation this Congress that would seek to amend the MIEP and provide access to health care services for pretrial detainees.

NACo applauds the announcement of this bill and will monitor progress on this and other bills that seek to amend the Medicaid Inmate Exclusion Policy to protect the local care continuum and strengthen public safety.