SAMHSA releases new survey data on rates of mental illness and substance use disorder in the U.S. 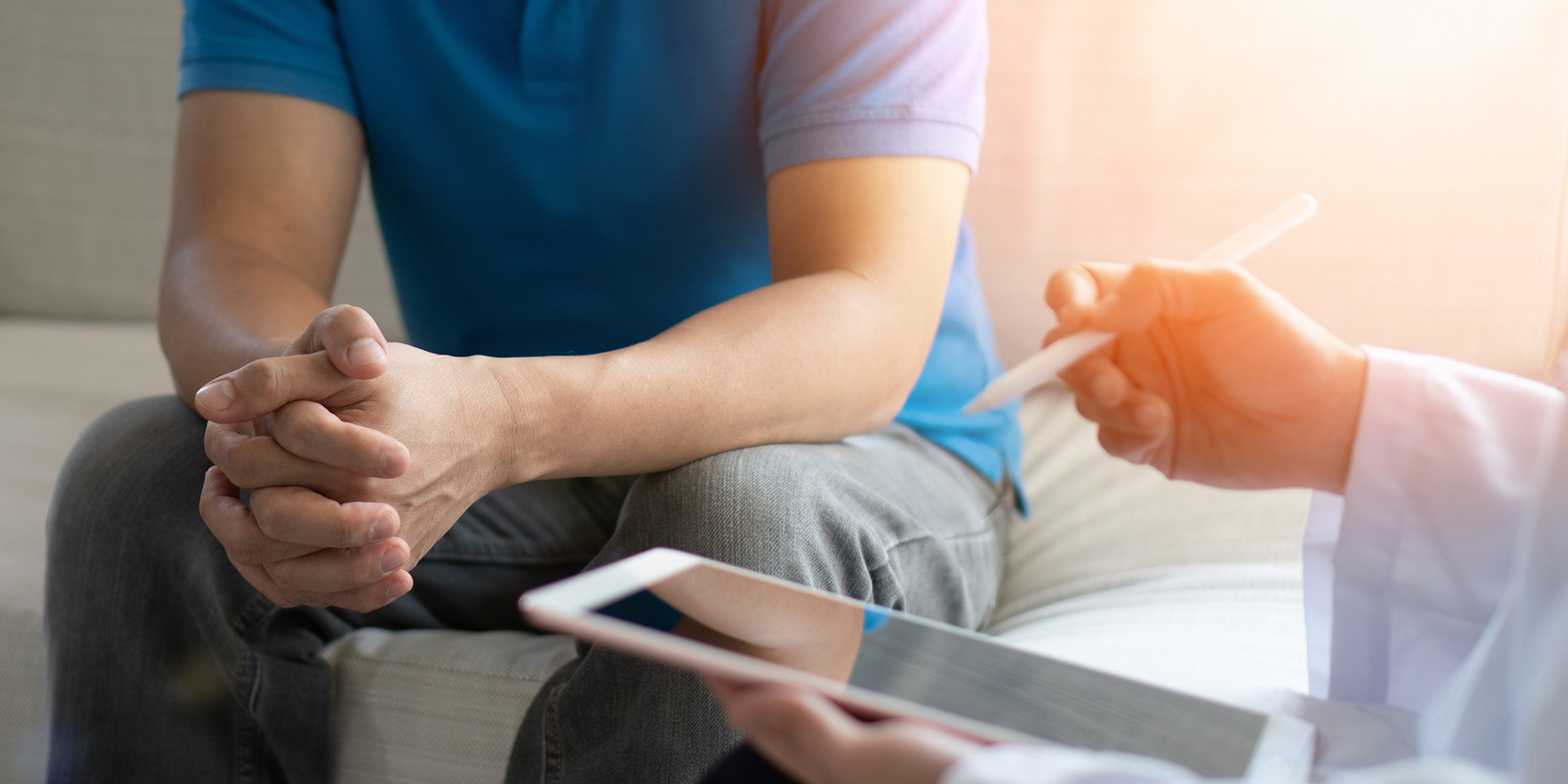 On January 4, the U.S. Department of Health and Human Services’ (HHS) Substance Abuse and Mental Health Services Administration (SAMHSA) released the results of its annual National Survey on Drug Use and Health (NSDUH), which provides data on rates of substance use and mental illness at the national, state and local level. The most recent report highlighted new and alarming data on the prevalence of mental illness and substance use disorder in the United States in 2021, underscoring the need for additional federal action to support counties in their efforts to address this growing crisis.

Highlights of key findings include:

Other key findings from the 2021 NSDUH include:

As the nation’s behavioral health crisis persists, NACo is steadfastly advocating for the passage of key county priorities in the 118th Congress that will support our local behavioral health systems and provide greater pathways to treatment and recovery for those with mental illness and SUD.