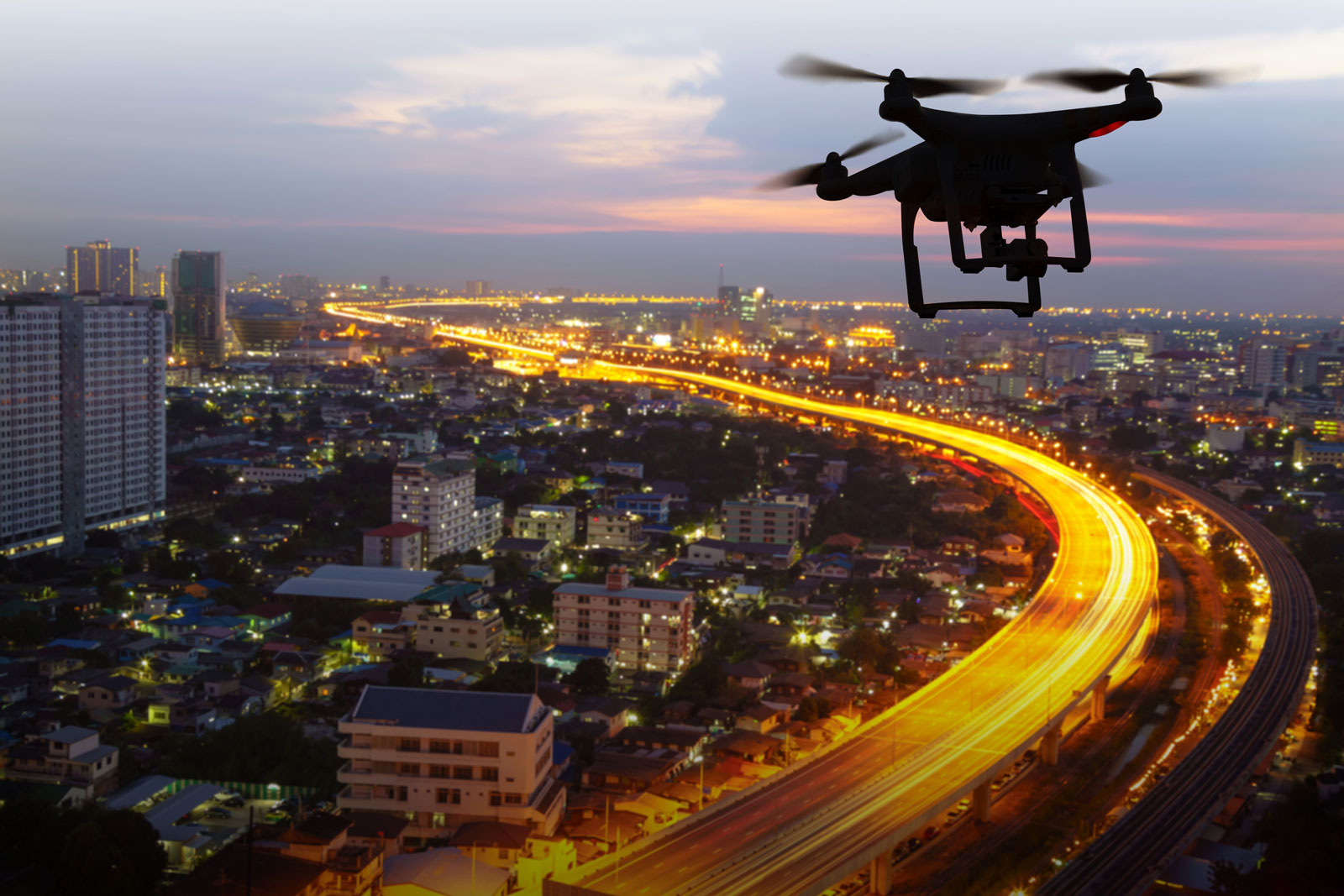 On February 13, the U.S. Department of Transportation (DOT) announced proposed rulemakings regarding the operation of unmanned aerial systems (UAS), or drones, and their integration into the national airspace. The public comment period for the two rules, Safe and Secure Operations of Small Unmanned Aircraft Systems and Operation of Small Unmanned Aircraft Systems over People, will be open through April 15, 2019.

Through the rulemaking process, the FAA is seeking input on new regulations related to “stand-off distances, additional operating and performance restrictions, the use of UAS Traffic Management (UTM), and additional payload restrictions.” Additionally, the FAA is considering whether it should prescribe drone design requirements and require that unmanned aircraft be equipped with critical safety systems.

The FAA is also proposing a related rule that would allow for the operation of small UAS over people and at night, in certain conditions, without the operator previously obtaining a waiver, as is currently required. If finalized, this rule would require drone operators to present their remote pilot in command certificate as well as identification to certain federal, state or local officials upon request, and proposes to amend the knowledge testing requirements in the rules that apply to small UAS operations to require training every 24 calendar months. According to the FAA, this proposal is intended to expand small UAS operations and reduce regulatory burdens on operators.

With direct involvement in a third of the nation’s public airports, counties play a significant role in ensuring the safety of the national airspace and know that collaboration between state, local and federal partners is crucial to the safety and security of communities nationwide as UAS technology continues to integrate into our everyday lives. Counties must have the authority to regulate certain aspects of UAS operations including certain lower levels of altitude, time-and-day of operation restrictions and enforcement capabilities. NACo has been at the forefront of federal UAS regulations and looks forward to continuing this important work with our federal partners to ensure that county needs and concerns are addressed.