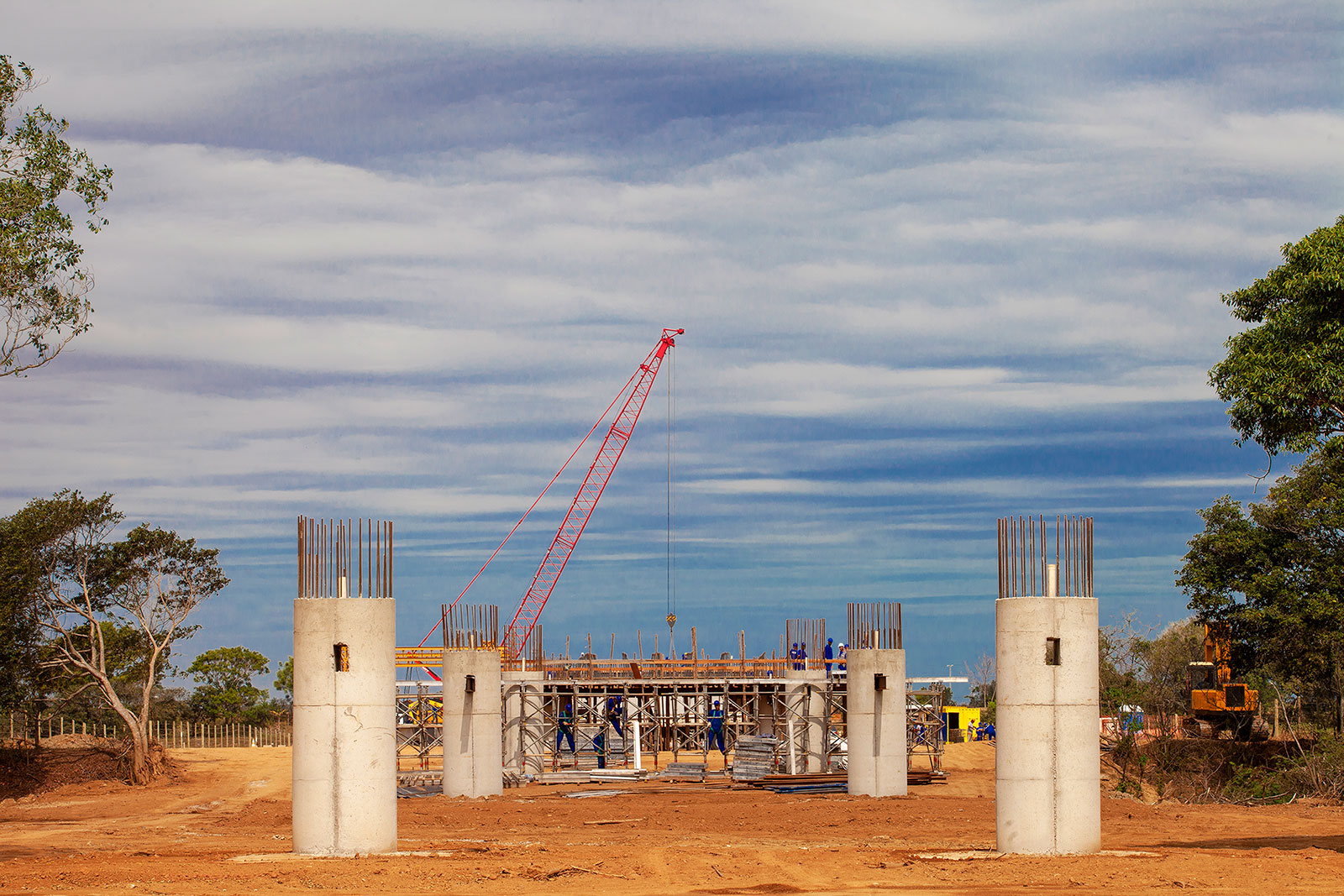 In order to filter by the "in queue" property, you need to add the Entityqueue: Queue relationship.
President Trump signed an executive order to expedite the federal permitting process for infrastructure projects with the goal of boosting the economy The executive order directs federal agencies to fast-track the permitting process required under the National Environmental Policy Act, the Endangered Species Act and the Clean Water Act As co-regulators and intergovernmental partners with federal agencies, counties have a direct interest in any proposed changes to the federal permitting process

On June 4, President Donald Trump signed an executive order (EO) to expedite the federal permitting process for infrastructure projects, including new mines, highways, pipelines and other projects, as a means to boost the economy. The executive order titled, “Accelerating the Nation’s Economic Recovery from the COVID-19 Emergency by Expediting Infrastructure Investments and Other Activities,” directs agencies including the U.S. Departments of Agriculture, Defense, Interior and the U.S. Army Corps of Engineers to fast-track the permitting processes required under the National Environmental Policy Act (NEPA), the Endangered Species Act and the Clean Water Act. The executive order declares an economic emergency due to the COVID-19 pandemic, which will allow the White House to side-step traditional regulatory requirements imposed under current laws.

President Trump emphasized the need to accelerate the permitting process for infrastructure projects to help the national economy recover from the current health crisis, stating in the EO, “Unnecessary regulatory delays will deny our citizens opportunities for jobs and economic security, keeping millions of Americans out of work and hindering our economic recovery from the national emergency.”

This action is part of the Trump Administration’s ongoing effort to streamline the federal permitting process. On January 9, 2020, the Council on Environment Quality (CEQ) released proposed changes updating the implementation of NEPA (P.L. 91-190). CEQ, a division of the Executive Office of the President within the White House, was established by NEPA upon its enactment in 1970. CEQ’s proposed changes would alter the decades old regulation in an attempt to expedite the delivery of infrastructure projects.

As co-regulators and intergovernmental partners with federal agencies, counties have a direct interest in any proposed changes to the federal permitting process. We support revising the permitting process to strengthen the involvement of local governments in the federal decision-making process, expediting project analysis and making final decisions in a timely but effective manner. Counties support requiring federal agencies to coordinate with local governments, offer cooperating agency status and negotiate mutually agreeable memoranda of understanding.

Investing more than $134 billion annually in infrastructure and maintaining and operating public works, counties have long called for commonsense reforms to the federal permitting process that will aid in the completion of infrastructure projects and enhance economic competitiveness while still protecting our local communities. As committed stewards of the environment with significant infrastructure responsibilities, counties support a balanced approach to federal permitting reform that facilitates the delivery of infrastructure projects while continuing to account for all potentially harmful environmental impacts.

NACo is working on a comprehensive analysis of the EO that will be released soon.