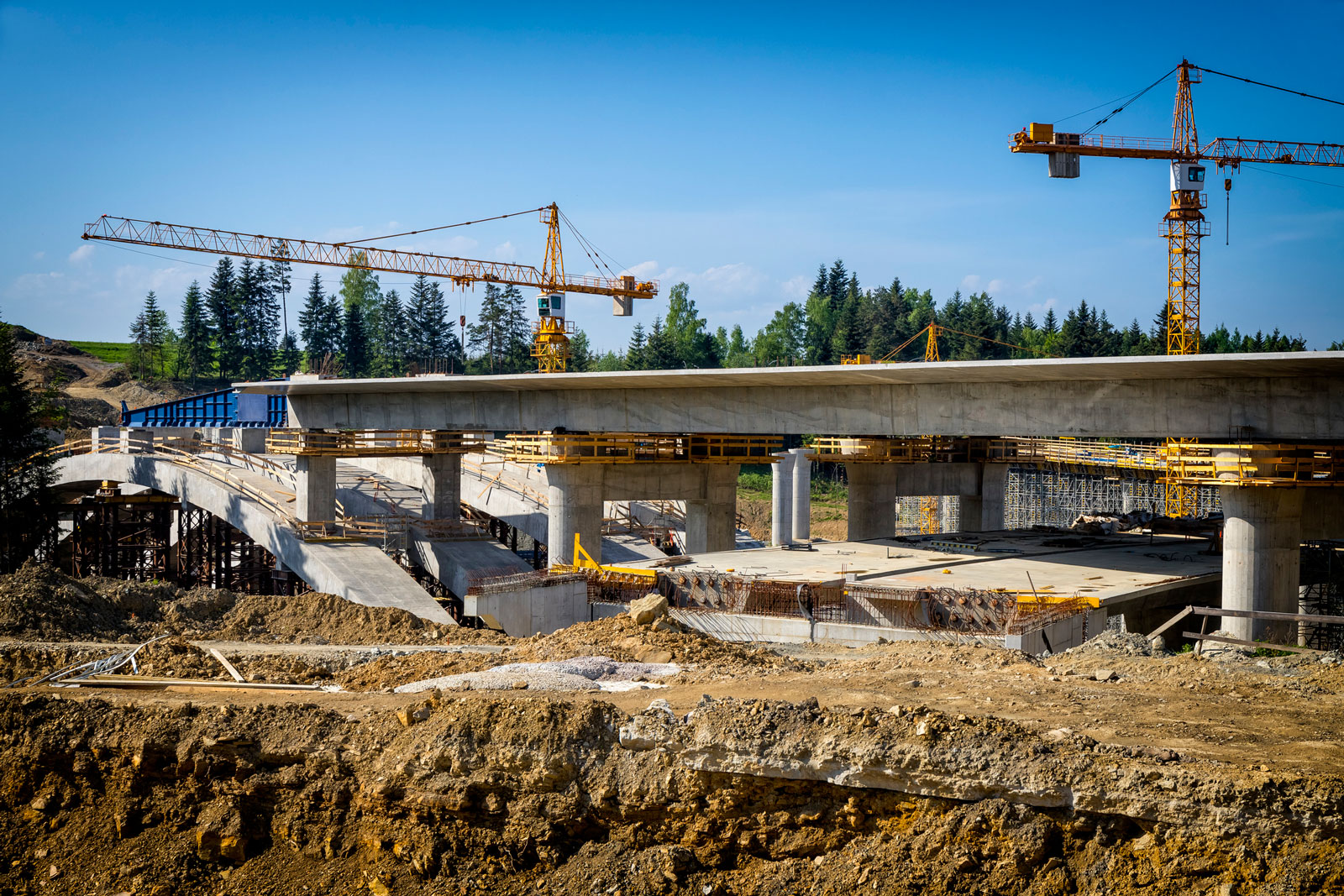 On April 30, President Donald Trump met with congressional leaders to discuss the future of a potential comprehensive infrastructure package. The meeting took place at the White House, where President Trump met with 12 congressional Democrats, including U.S. House Speaker Nancy Pelosi (D-Calif.) and U.S. Senate Minority Leader Chuck Schumer (D-N.Y.). During the meeting, attendees discussed the size and scope of a potential legislative vehicle, with Democrats proposing a $2 trillion package. However, it remains unclear how lawmakers would fund such a substantial legislative program, and the administration has not yet endorsed a specific spending amount.

A comprehensive infrastructure package is seen as a potential area for bipartisan achievement in the divided 116th Congress. After becoming Chair of House Committee on Transportation and Infrastructure, Chairman Peter DeFazio (D-Ore.) has stated his intention to unveil an infrastructure policy measure as early as summer 2019. President Trump released an infrastructure proposal in February 2018 that included $200 billion in direct federal funding. President Trump is scheduled to meet with Democrats again in three weeks to host a follow up discussion on potential legislation.

Counties play a critical role in building and maintaining America’s infrastructure. We own 46 percent of all public roads (compared to the 32 percent of public roads owned by cities and townships, 19 percent by states, and 3 percent by the federal government) and 38 percent of the nation’s bridge inventory, and are involved with a third of the nation’s transit systems and airports that connect residents, communities and businesses. We also own and maintain a vast amount of water infrastructure, including drinking water utilities, wastewater treatment plants and stormwater infrastructure.

As Congress and the administration consider a comprehensive infrastructure package, counties should be recognized as major owners of infrastructure in any potential legislation. Furthermore, federal funding levels and local authority should adequately reflect the county role in the nation’s transportation system. NACo believes that a user-pay approach should continue to be the cornerstone of federal transportation funding and that federal policy should provide counties the flexibility to use additional financing tools. Counties stand ready to work with Congress and the administration as they strive towards a comprehensive infrastructure package. For more information on county priorities for an infrastructure bill, click here.