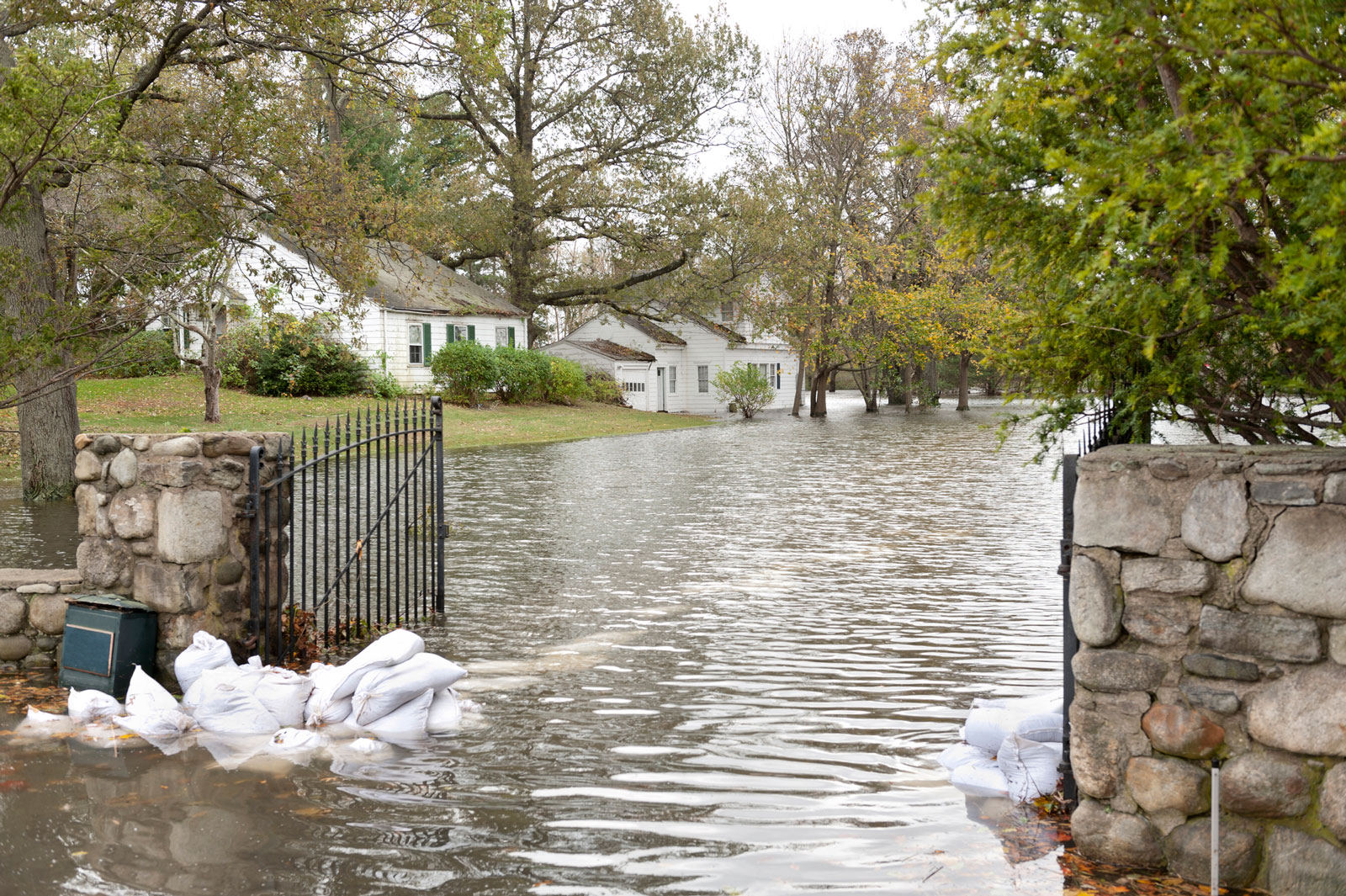 In order to filter by the "in queue" property, you need to add the Entityqueue: Queue relationship.
Congress averts a lapse in the National Flood Insurance Program (NFIP) by approving a short-term extension of the program until June 14 Once Congress returns from recess, lawmakers are expected to pass a disaster aid package that will include an extension of the program until September 30, 2019

On May 30, the U.S. House of Representatives approved a two-week extension (S.1693) of the National Flood Insurance Program (NFIP) by voice vote, ensuring passage before the May 31 deadline. The House action follows the U.S. Senate passing the legislation on May 23. President Trump officially signed the bill into law on May 31.

Once Congress returns from the Memorial Day recess, the House is also expected to clear a separate $19.1 billion disaster aid package (H.R. 2157), which would further extend the NFIP deadline until September 30, 2019. This would provide lawmakers additional time to work towards a long-term reauthorization of the program, which has seen 10 short-term extensions since 2017.

NFIP was created under the National Flood Insurance Act of 1968 to provide insurance coverage to property owners for damages and losses due to catastrophic flooding. Counties across the country utilize funding administered through the NFIP to develop mitigation plans to better prepare for future flooding. Any lapse in the program would leave counties unable to effectively plan and implement a workable budget.

NACo supports a long-term reauthorization of NFIP and will continue to work with our champions in Congress to emphasize the importance of the program to our residents.