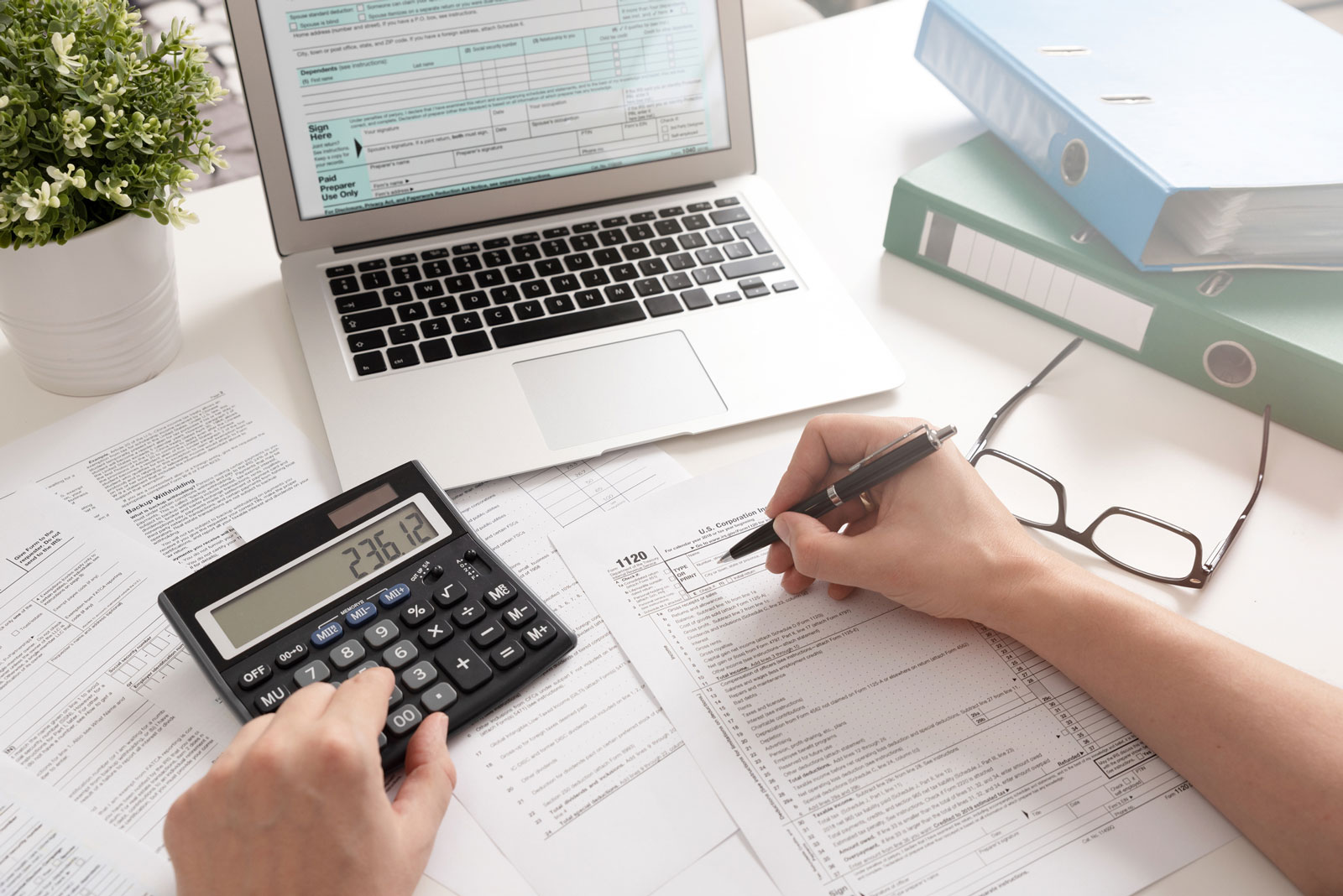 In order to filter by the "in queue" property, you need to add the Entityqueue: Queue relationship.
NACo joined with 500 organizations to urge Congress to repeal the 40 percent tax on high cost health plans, also referred to as the Cadillac Tax

On March 1, NACo joined over 500 organizations on a letter urging  members of Congress to cosponsor legislation that would fully repeal the 40 percent tax on high-cost health plans. The tax, also referred to as the Cadillac Tax, was originally included in the Patient Protection and Affordable Care Act (ACA) and is set to go into effect in 2022.

NACo supports a full and permanent repeal of the excise tax and will continue working with our congressional champions to achieve this goal.