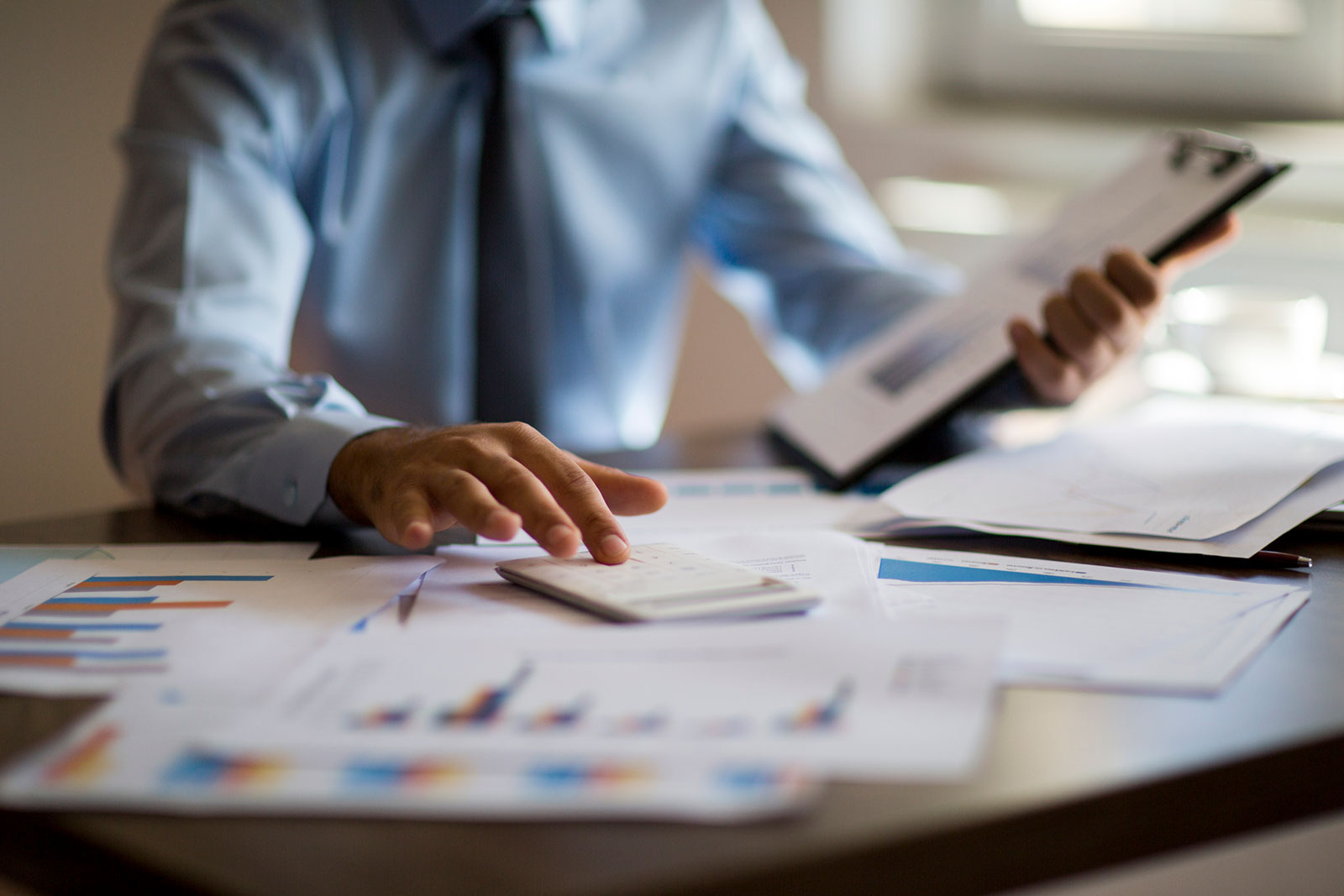 As counties continue to experience the detrimental financial impacts of addressing the health and economic emergency created by the coronavirus, restoring our ability to advance refund tax-exempt municipal bonds would lower borrowing costs and optimize our stewardship of taxpayer resources. As described in this new resource, reinstating advance refunding of municipal bonds would improve state and local governments’ ability to invest in critical infrastructure projects, such as hospitals and other health facilities, schools, roads, bridges, water and sewer systems ports, airports and other public works.

Prior to the removal of the tax-exempt status under the Tax Cuts and Jobs Act in 2017, state and local governments utilized this financing tool to fund critical infrastructure projects including schools, hospitals, roads and jails. Advance refunding bonds also served as a cost-saving mechanism for both counties and taxpayers. From 2012-2017, municipalities saved more than $14 billion of taxpayer money through this financing tool. Reinstating this key financing mechanism will alleviate the burden on local taxpayers and allow state and local governments to respond to market conditions more effectively.

NACo strongly supports reinstating advance refunding of tax-exempt municipal bonds and will work with Congress to pursue a path forward for the legislation during the 117th Congress.