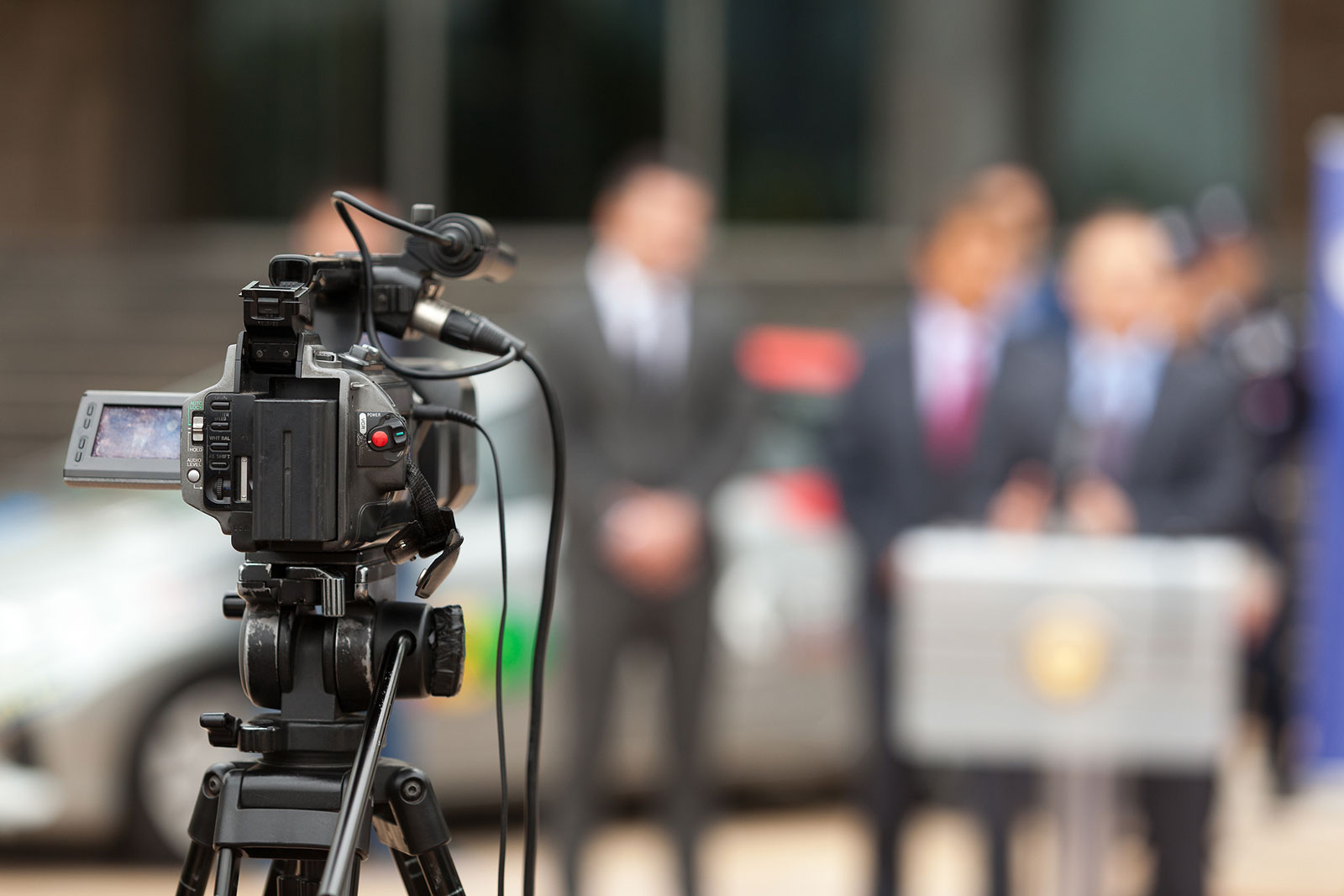 In order to filter by the "in queue" property, you need to add the Entityqueue: Queue relationship.
Sen. Ed Markey (D-Mass.) and Rep. Anna Eshoo (D-Calif.) introduced legislation that would effectively rescind the Federal Communications Commission (FCC) order requiring cable-related, in-kind contributions to be subjected to the statutory five percent County officials should ask your members of Congress to support and cosponsor S. 3218 / H.R. 5659

In the August 1, 2019 rule, the Federal Communications Commission (FCC) usurped local franchising authorities by labeling cable related, in-kind contributions required by local franchising authorities as a “franchise fee,” making them subject to the statutory five percent franchise fee cap established under the Communications Act of 1934. The Protecting Community Television Act (S. 3218 and H.R. 5659) would amend the Communications Act of 1934 to exclude cable-related, in-kind contributions from being considered a franchise fee, unwinding the FCC’s order.

Local franchising authorities often require cable providers to offer in-kind contributions, such as public, educational and government (PEG) channels, as a condition to a franchise agreement. These in-kind contributions, including PEG channels, provide significant public benefits to communities, such as transparency and accountability through access to local and regional government meetings; educational programming including for-credit courses; coverage of local events; local election coverage; candidate forums; and public safety programming. Subjecting in-kind contributions to the franchise fee cap could contribute to a reduction of 30 to 40 percent in franchise fees resulting in a significant drop in resources for the aforementioned services.

The rule, which went into effect on September 26, 2019 allows cable companies to deduct the fair market value of any services required by a franchise agreement. This could have a disproportionate impact on smaller communities, where the revenue generated from a cable TV channel in a small community is more valuable than that generated in a large urban area.

NACo encourages you to urge your members of Congress to support and cosponsor S. 3218 / H.R. 5659 and will continue to work with members and staff to preserve these critical resources.