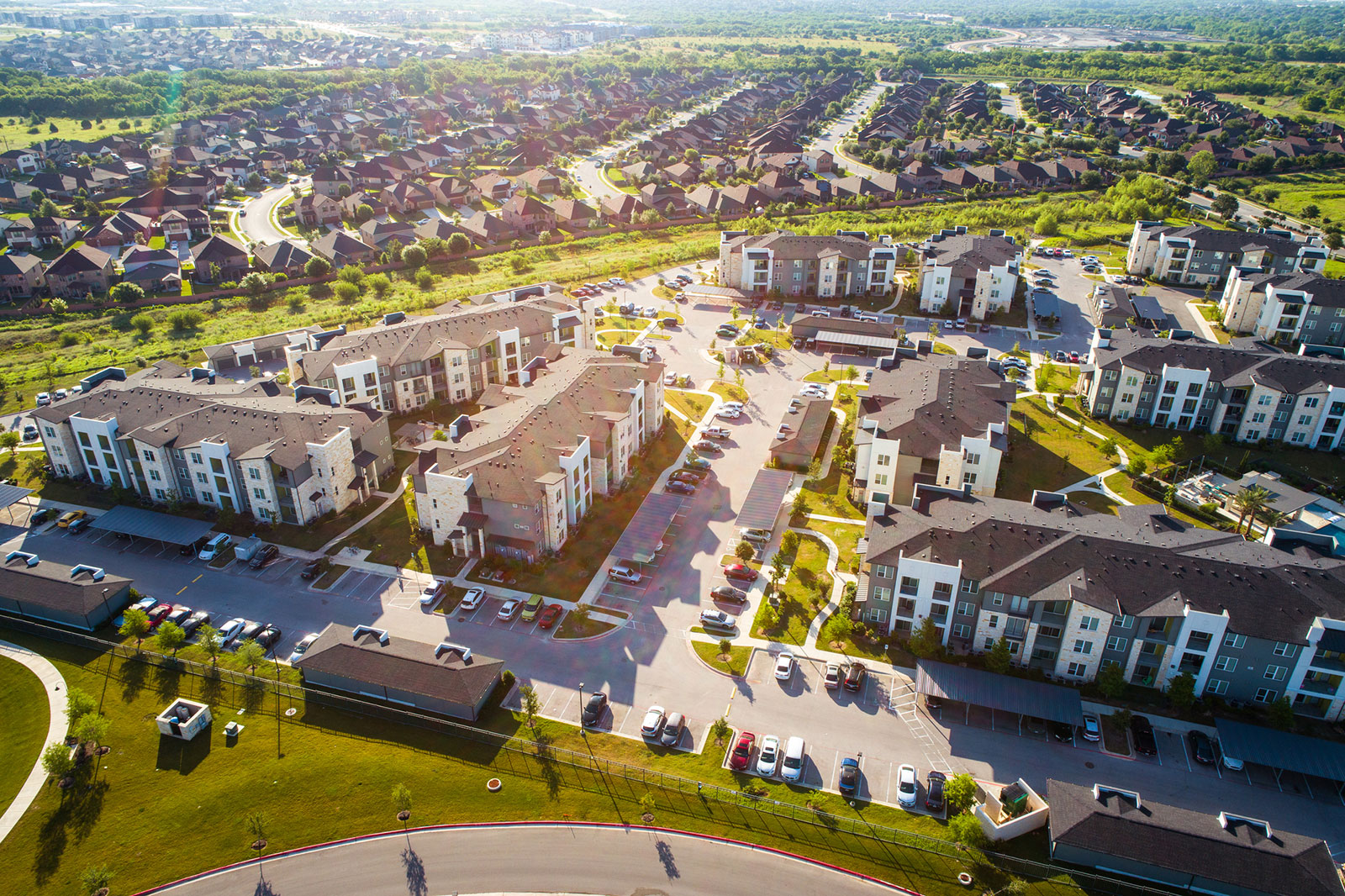 In order to filter by the "in queue" property, you need to add the Entityqueue: Queue relationship.
HUD issues final rule on affordable housing with potential impacts for counties

In 2018, HUD eliminated the Obama Administration’s Assessment of Fair Housing (AFH) tool to implement reporting requirements of the AFFH rule. NACo submitted comments expressing concerns with the financial and administrative burdens the AFH reporting requirements would impose on counties. HUD’s elimination of the assessment tool was based on the department’s findings that few submissions met the new required standards, as well as HUD’s limited capacity to provide technical assistance on all submissions.

According to HUD, a grantee’s certification that it has affirmatively furthered fair housing would now be deemed sufficient if it proposes to take any action above what is required to promote fair housing. HUD officials indicated that the agency would still be able to discontinue funding for any jurisdiction it finds has not adhered to the affordable housing guidelines under the AFFH rule.

On March 16, NACo submitted comments to HUD on its proposed rule to revise the AFFH rule. HUD’s proposed rule would have changed the goals for AFFH and enacted new measures to evaluate HUD grantees’ activities, placing new emphasis on removing existing regulations around housing production.

Rather than updating the 2015 AFFH rule as initially proposed, HUD instead will end the rule completely. Termination of the AFFH rule may have significant impact on counties, which administer major federal housing programs including the Community Development Block Grant (CDBG), HOME Investment Partnerships and the Homelessness Assistance Program, and play a central role in ensuring access to fair housing at the local level. Once effective, HUD grantees that attest to affirmatively further fair housing would be deemed sufficient by HUD. The finalized regulation could offer additional flexibility to local governments including counties in ensuring fair housing and providing affordable housing opportunities in their jurisdictions. The rule becomes effective 30 days after its publication in the Federal Register.