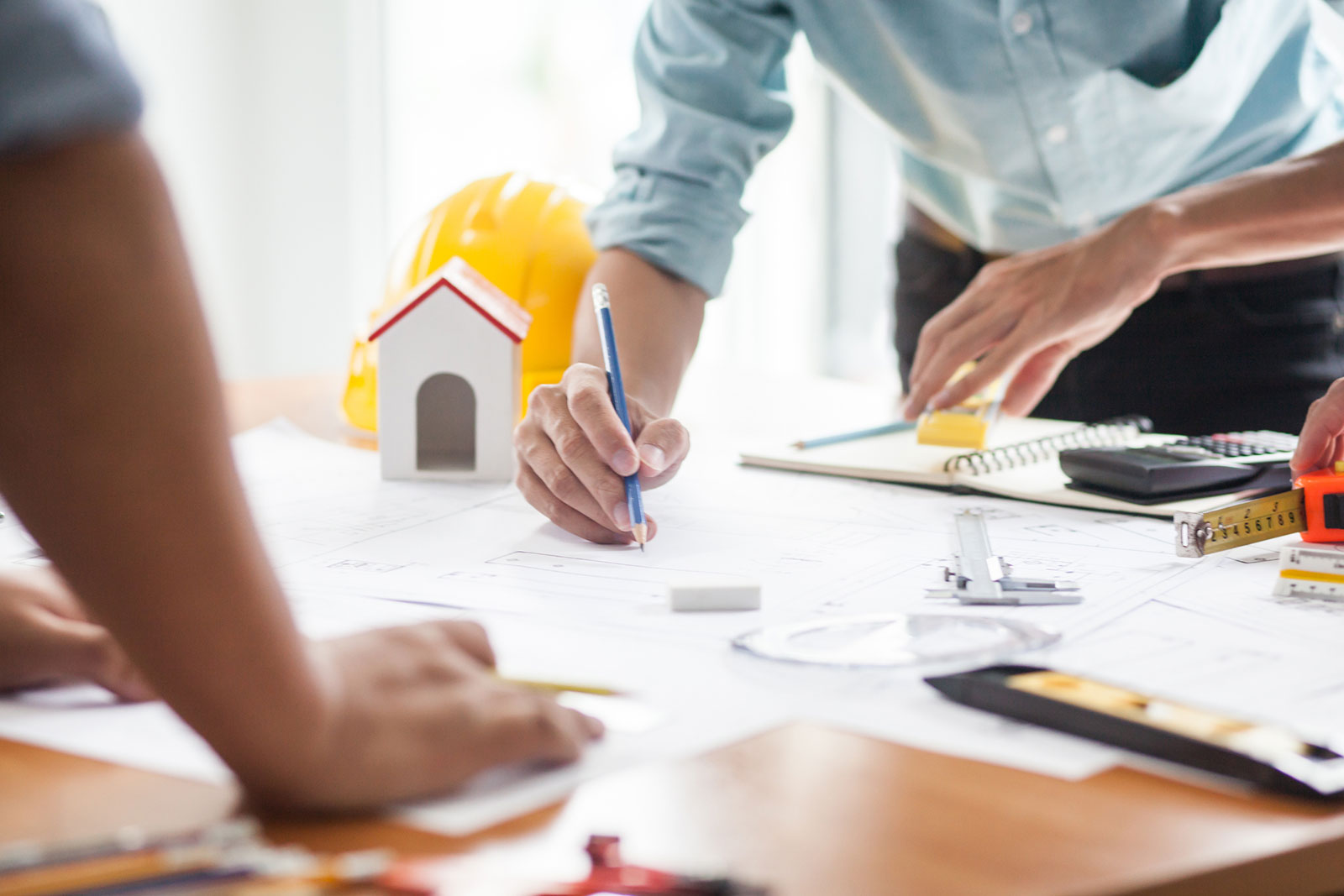 In order to filter by the "in queue" property, you need to add the Entityqueue: Queue relationship.
NACo submits comments on HUD’s proposal to update Affirmatively Furthering Fair Housing (AFFH) rule NACo’s comments stress the importance of promoting the goals of the Fair Housing Act for AFFH grantees

As drafted, the proposed rule would update grantee evaluation metrics to determine whether a grantee’s jurisdiction is 1) is free of adjudicated fair housing claims; 2) has an adequate supply of affordable housing throughout the jurisdiction; and (3) has an adequate supply of quality affordable housing. In addition to these datapoints, HUD also proposes that jurisdictions who score highly using these new metrics (or make improvements over a five-year plan cycle) become eligible for incentives within HUD programs. For the lowest-performing jurisdictions, HUD would direct remedial resources to and potential regulatory enforcement actions on those jurisdictions.

HUD’s next steps on the AFFH proposal has the potential to impact counties, which administer major federal housing programs including the Community Development Block Grant (CDBG), HOME Investment Partnerships and the Homelessness Assistance Program, and play a central role in ensuring access to fair housing at the local level.

For additional information on the proposed rule, please see the following links: