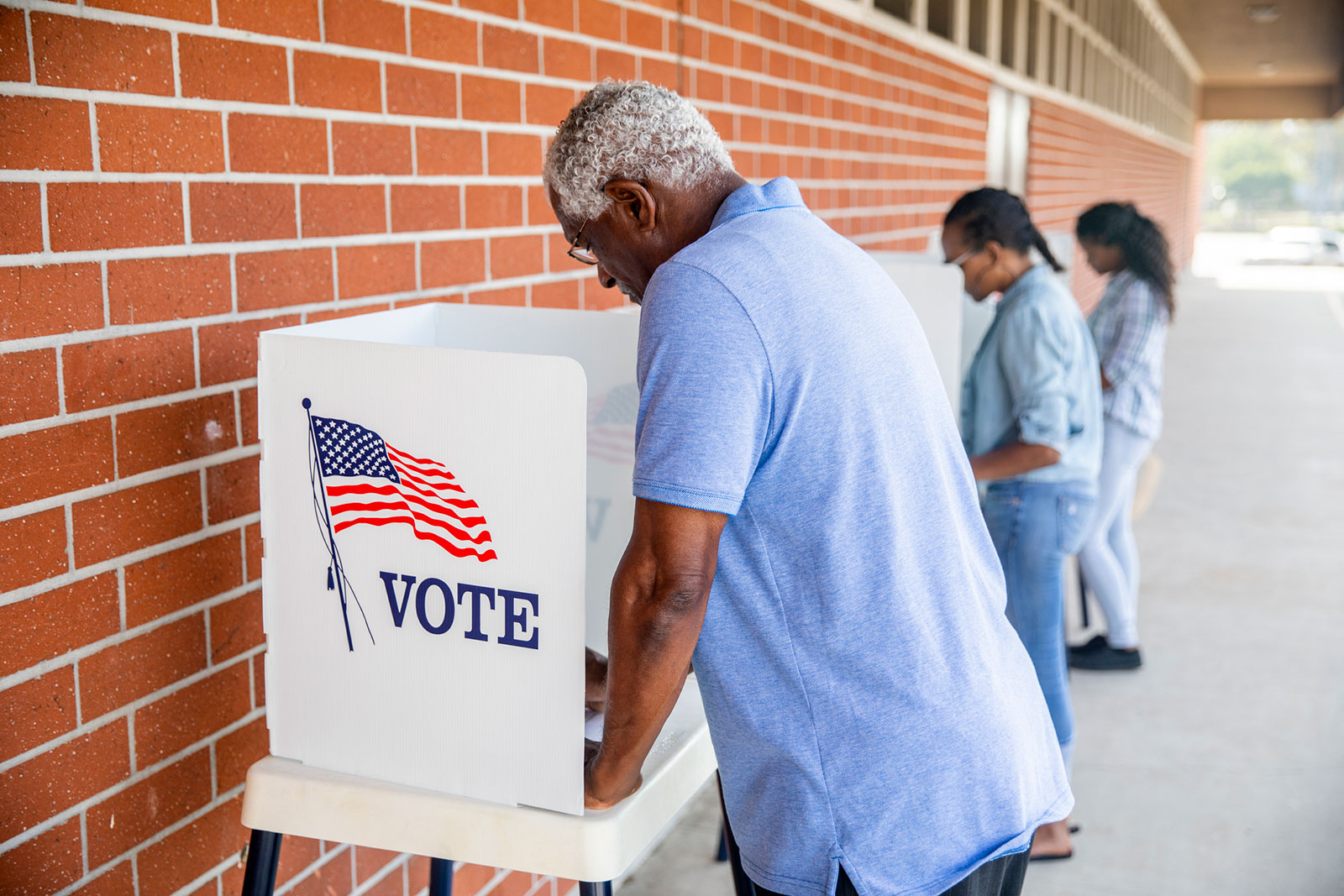 On June 27, the U.S. House of Representatives passed the Securing America’s Federal Elections (SAFE) Act (H.R. 2722) by a 225-184 vote. The House-passed legislation authorizes $600 million in FY 2019 and an additional $175 million in every even-numbered year through 2026 for states to replace aging voting systems, make necessary security improvements and meet the mandates included in the bill.

Under H.R. 2722, counties would be mandated to implement voter-verified paper ballots, hand recounts of federal elections and risk limiting post-election audits. The minority side of the U.S. House Administration Committee also introduced election security-related legislation – the Election Security Assistance Act (H.R. 3412) – which removes many of the federal requirements included in the SAFE Act, but reduces funding to $380 million for FY 2020 and eliminates the recurring funding stream. The Senate is also considering separate election-related legislation, though a path forward remains uncertain.

Counties administer the nation’s elections and must be an integral stakeholder in any meaningful reform of our election process. Counties have traditionally administered and financed elections in the United States because the vast differences in geographic and population sizes, language needs and other local requirements necessitate differences in elections administration. This local and disparate election administration also assists in election security.

Any election legislation should be considered with a robust federalism consultation process and must adequately reflect the county role in administering, funding and securing federal, state and local elections.

In any election security legislation, counties urge Congress to:

NACo will continue working with Congress to ensure county priorities are reflected in election security legislation.