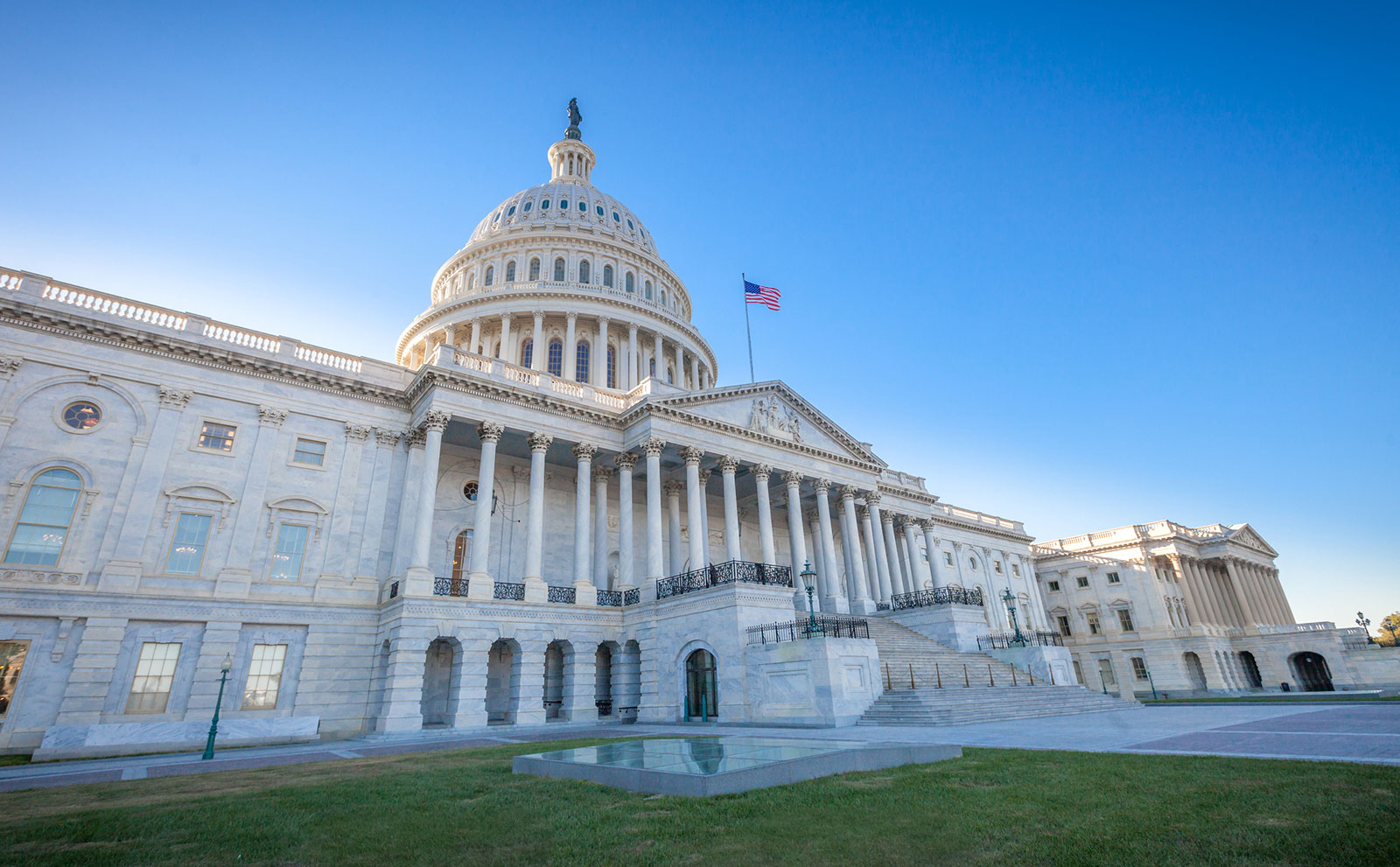 The Broadband Deployment Accuracy and Technological Availability (DATA) Act (S. 1822 / H.R. 4229) passed the House and Senate with large bipartisan support The legislation would require more granular service availability data from wired, fixed wireless and satellite broadband providers and instructs the FCC to develop a system for state and local governments to report verified coverage data House and Senate lawmakers are currently resolving minor differences between the House and Senate versions before voting on a final bill and sending it to the White House

Congress is poised to pass sweeping legislation that would address the inaccuracies of the Federal Communications Commission’s (FCC) national broadband coverage data.

In December 2019, the House and Senate passed the Broadband Deployment Accuracy and Technological Availability (DATA) Act (S. 1822 / H.R. 4229). The bipartisan legislation would require wired, fixed wireless and satellite broadband providers to collect more granular service availability data and it instructs the FCC to develop a system for state and local governments to report verified coverage data. House and Senate lawmakers are currently resolving minor differences between the House and Senate versions before voting on a final a bill and sending it to the White House for the president’s signature.

The Broadband Data Act makes several changes to the way the FCC collects, verifies and reports broadband data. Changes include:

The bill authorizes $28 million total for FYs 2020 and 2021 for the FCC to issue rules, establish reporting requirements and hire contractors to establish a comprehensive broadband database and maps. Counties support the changes outlined in S. 1822/H.R. 4229.

The accuracy of the FCC’s National Broadband Map has become the target of bipartisan concern within Congress. Currently, the FCC requires Internet Service Providers (ISPs) to submit data indicating broadband availability and speed twice a year to determine network coverage and service levels. However, there is no mechanism to verify the accuracy of the data provided, leaving the potential for speed and availability to be significantly overstated.

The lack of competition also means customers fortunate enough to have service often pay high prices for broadband. Anecdotal evidence suggests an entire ZIP code is oftentimes marked as “served” with broadband if just one home in the census block has coverage. As a result, the FCC routinely declares these markets connected and competitive when reality tells a very different story.

Access to affordable high-speed internet has been widely recognized as essential to one’s ability to compete in today’s economy. Accurate connectivity data is the foundation for investments in broadband infrastructure. Unfortunately, connectivity data provided to the FCC is often inaccurate and inflated – leaving many rural communities overlooked and disconnected.

Connectivity issues continue to plague counties across the United States. According to the FCC, approximately 19 million Americans — 6 percent of the population — lack access to even basic broadband services. Connectivity is imperative for economic competitiveness in the 21st century. From e-commerce and the gig economy to distance learning and tele-health facilities — county residents’ daily lives are increasingly reliant on a certain level of connectivity. As demand for access to affordable high-speed internet grows, economic opportunities for the unconnected continue to slip away. Counties lacking access to even basic broadband infrastructure are at a competitive disadvantage, exacerbating the economic divide between rural and urban areas.