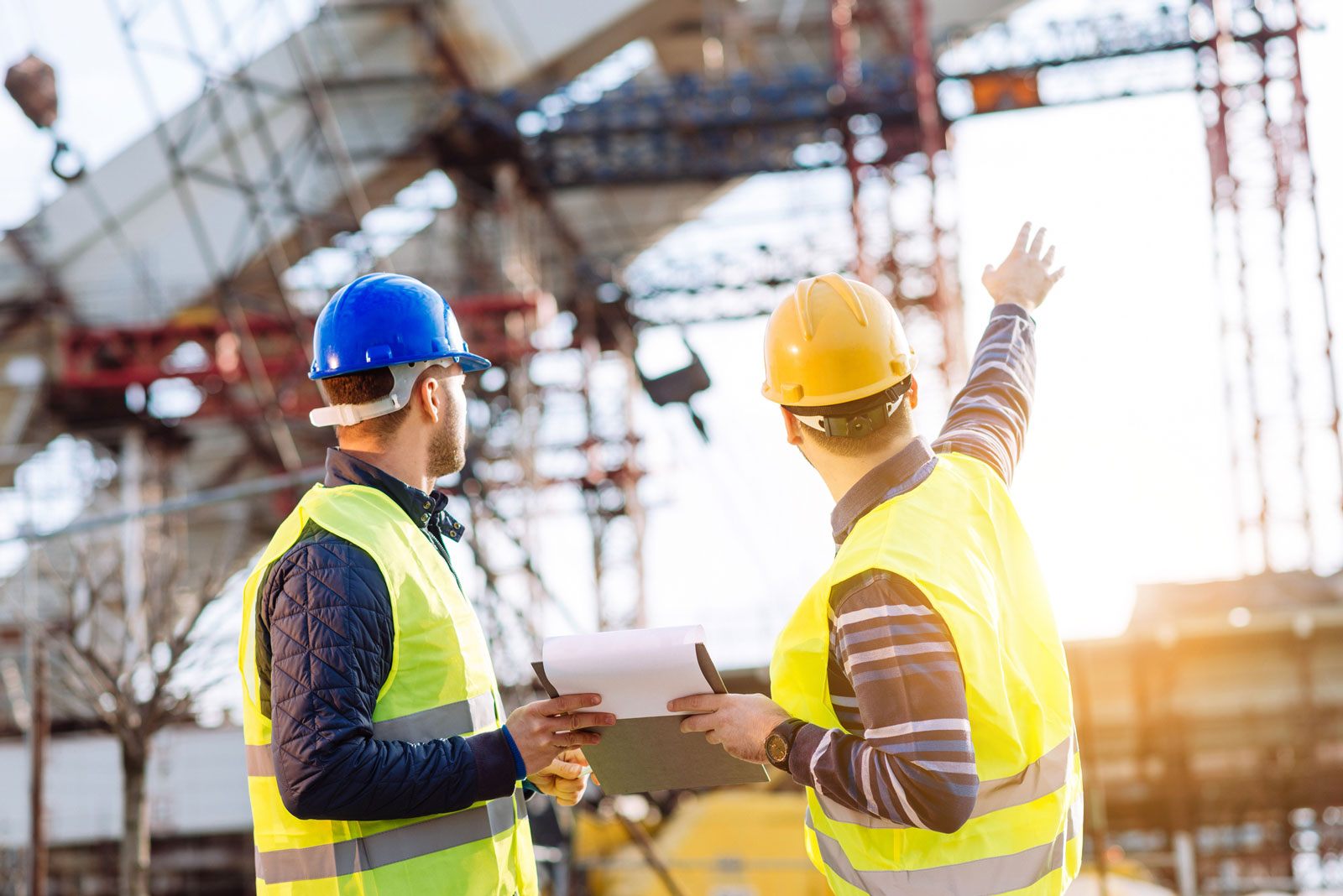 In order to filter by the "in queue" property, you need to add the Entityqueue: Queue relationship.
Second infrastructure meeting cancelled between congressional leadership and the administration; no date set for a follow up meeting

Looking forward, Congress must still determine how to fund a possible infrastructure package if a bill is going to be passed this year. Counties support an “all tools in the toolbox” approach, including increasing motor fuel user fees (such as the gas tax). The administration has not taken a public stance on raising the gas tax, though it has the support of some members in both parties.

In the absence of a major infrastructure bill, counties are already working with Congress to begin a reauthorization of the Fixing America’s Surface Transportation (FAST) Act, which is set to expire September 2020. This legislation provides authorization and funding for all modes of surface transportation, including ports, transit, rail, roads and more – all of which counties own and operate to varying degrees.