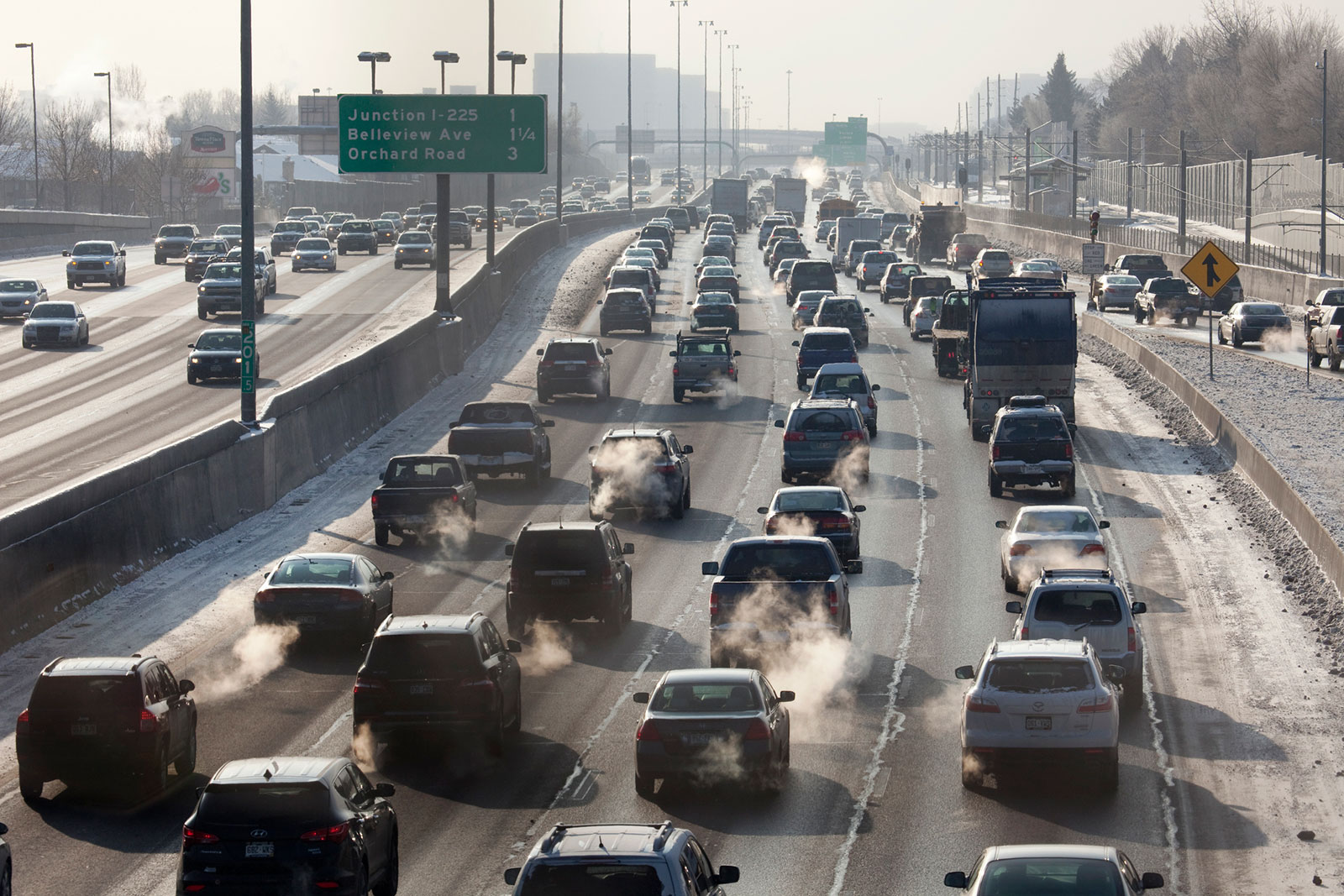 On March 31, the U.S. Environmental Protection Agency (EPA) and the National Highway Traffic Safety Administration finalized a new rule that would direct automakers to improve vehicle fuel efficiency by 1.5 percent per year through the model year 2026. The Safer Affordable Fuel Efficient (SAFE) Vehicles rule rolls back the Obama Administration’s regulation that required the auto industry to improve fuel efficiency by five percent. The announcement came one day before the April 1 deadline to set fuel economy targets for the 2022 model year.

The future of the SAFE Vehicles is uncertain as the rule is expected to be tied up in the federal court system for months. Compounding the future uncertainty for the new fuel efficiency standards is ongoing litigation between California and the Trump Administration.

Among our numerous responsibilities, environmental stewardship is a primary function of county governments to ensure healthy, safe and vibrant communities for our residents. As both regulators and regulated entities, counties are responsible for protecting local air, water and land resources through delegated authority for state and federal laws, such as the Clean Air Act. Counties are concerned with the final rule as we urge the federal government to set stricter standards to help reduce motor vehicle emission levels across the United States (pg. 59 American County Platform).