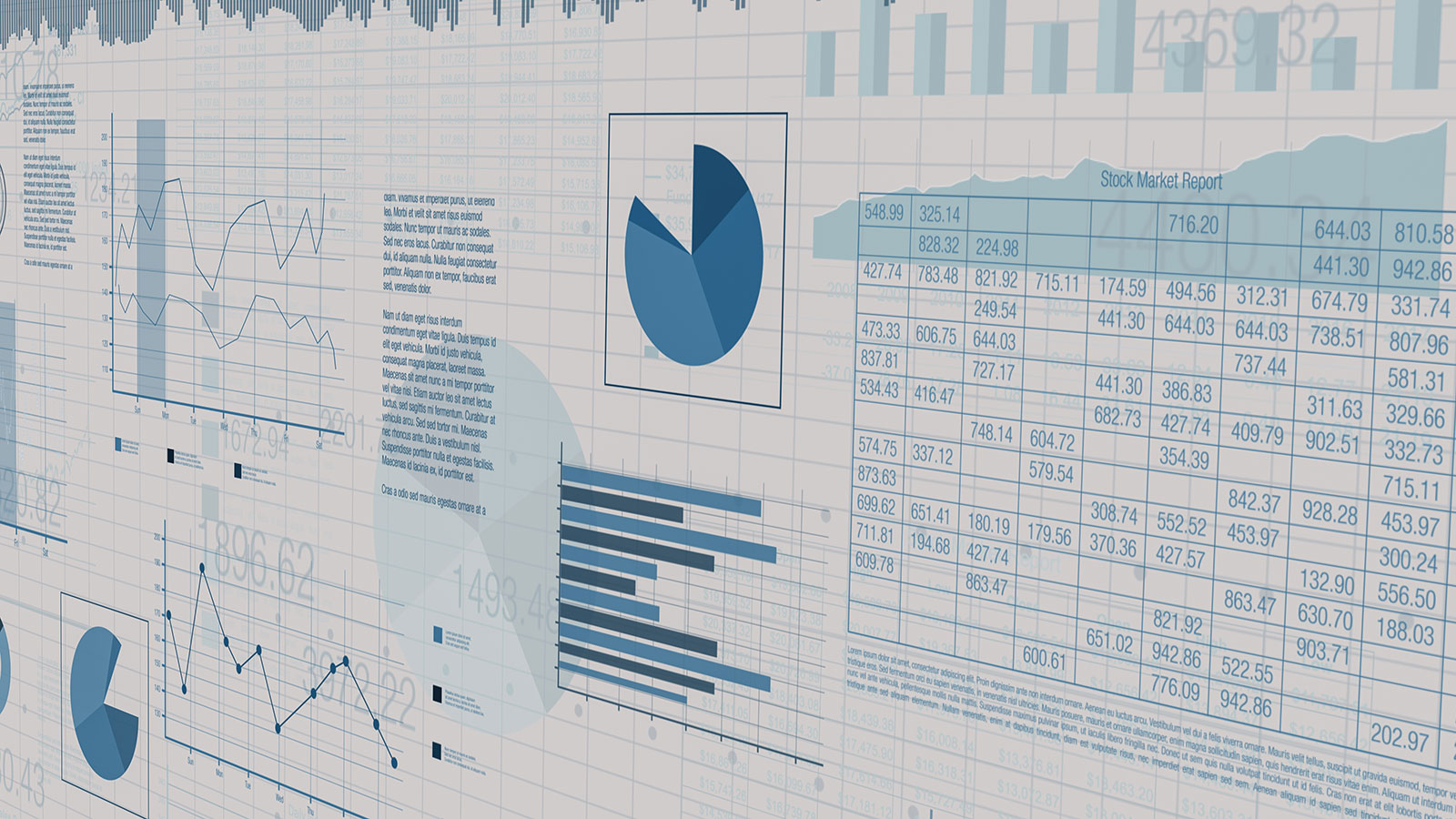 In order to filter by the "in queue" property, you need to add the Entityqueue: Queue relationship.
The proposed rule requires the agency to rely heavily on studies that make their underlying data transparent and primarily public when setting pollution standards The proposed rule expands restrictions on scientific studies for rulemaking purposes, originally proposed by former Administrator Scott Pruitt The deadline to submit comments extended to May 18, 2020

On March 18, the U.S. Environmental Protection Agency’s (EPA) new proposed rule titled “Strengthening Transparency in Regulatory Science” was published in the Federal Register, kicking off a 30-day public comment period. The proposed rule requires the agency to rely heavily on studies that make their underlying data transparent and primarily public when setting pollution standards. The restrictions would apply to research the agency bases regulations on, along with "influential scientific information" the agency disseminates that could affect public policies or private-sector decisions.

Originally proposed by former Administrator Scott Pruitt in 2018, this revised rule comes after the EPA’s Science Advisory Broad criticized the original proposal, which they believe would effectively prevent the agency from using studies on the effects of pollution on human health. Participants in those studies often agree to be studied on the condition that their personal health information remains confidential, making the data unavailable to the public.

The updated proposal broadens the original rule and will allow EPA to conduct studies with non-public data for rulemakings if the authors allow for full access to the data for independent validation. Additionally, the rule would not outright bar studies without public data from consideration.

NACo believes national air and water quality standards should be set using well-founded, peer-reviewed scientific evidence. Public review of standards is essential and should include the range of health effects associated with the pollutant, the levels of pollution as they relate to the effects on health, the characteristics and number of people affected, and the compounded effects when multiple pollutants are present.

The deadline to submit public comments extended to May 18, 2020.