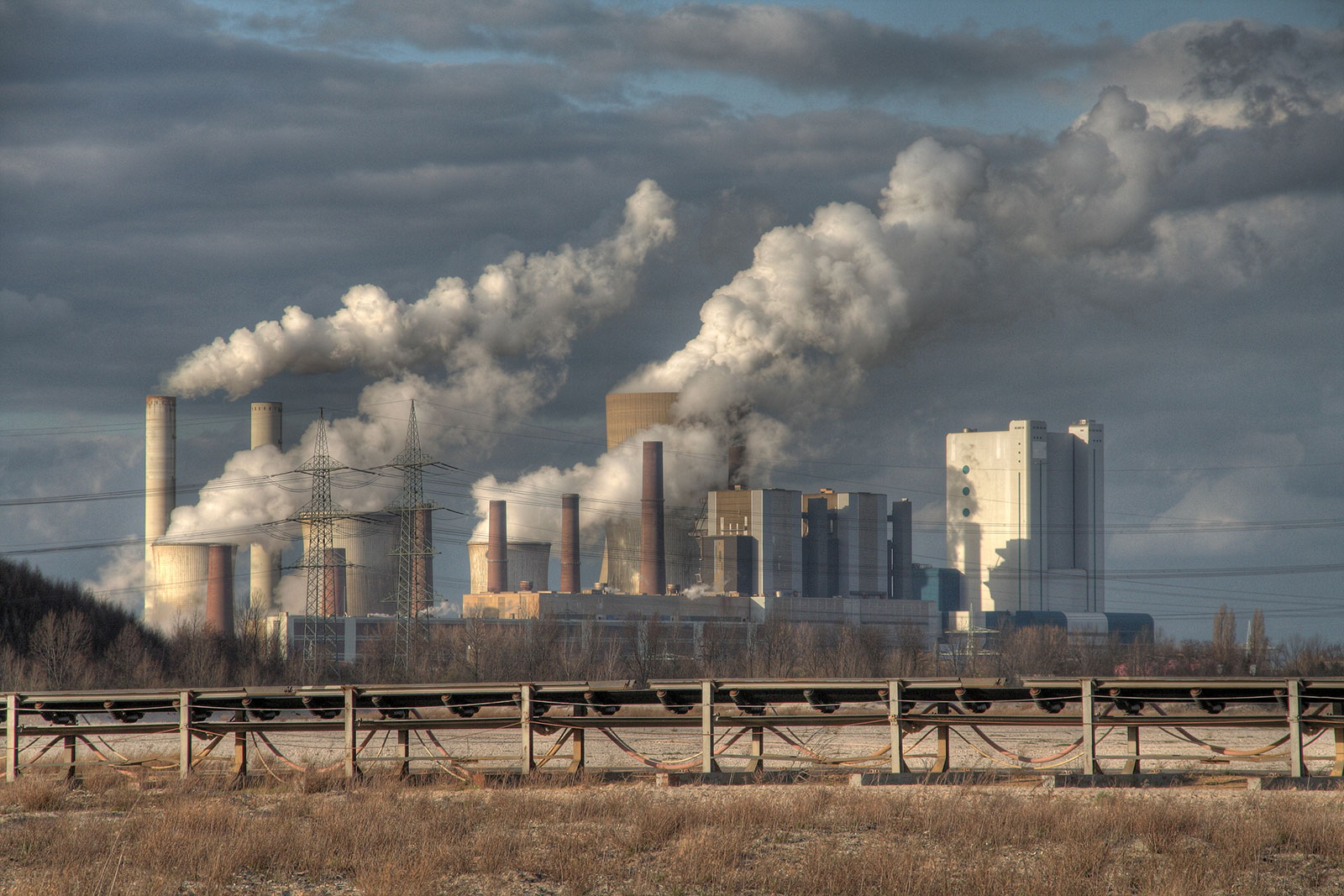 On June 4, the U.S. Environmental Protection Agency (EPA) issued a proposed rule that would revise the rulemaking process for future Clean Air Act (CAA) regulations. The proposed rule would clarify the terms for forecasting the costs and benefits expected from adopting significant regulations under E.O. 12866. The EPA states the new rule would improve the rulemaking process by ensuring “consistent, high-quality analyses;” however, critics believe the rule would effectively make it harder to justify future CAA regulations.

The proposed action consists of three elements. First, it would require a benefit-cost analyses (BCA) for all future significant proposed and final regulations under the CAA. Second, it requires BCAs be developed using the best available scientific information and in accordance with best practices from the economic engineering, physical, and biological sciences. Third, it includes additional requirements to increase transparency in the presentation of the BCA.

The EPA’s recent announcement comes after issuing an Advance Notice of Proposed Rulemaking in June 2018 soliciting public input on whether and how to change the way it considers benefits and costs in making regulatory decisions.

Counties have a direct interest in Clean Air Act regulations. Under the Clean Air Act, states and counties serve as co-regulators with the federal government and are ultimately responsible for implementing new and existing air quality standards.

The EPA seeks public comments on how the agency should weigh the results of cost-benefit analyses in future Clean Air Act Regulations. The agency is accepting comment on the proposed rule for 45 after publication in the Federal Register, which has yet to occur.