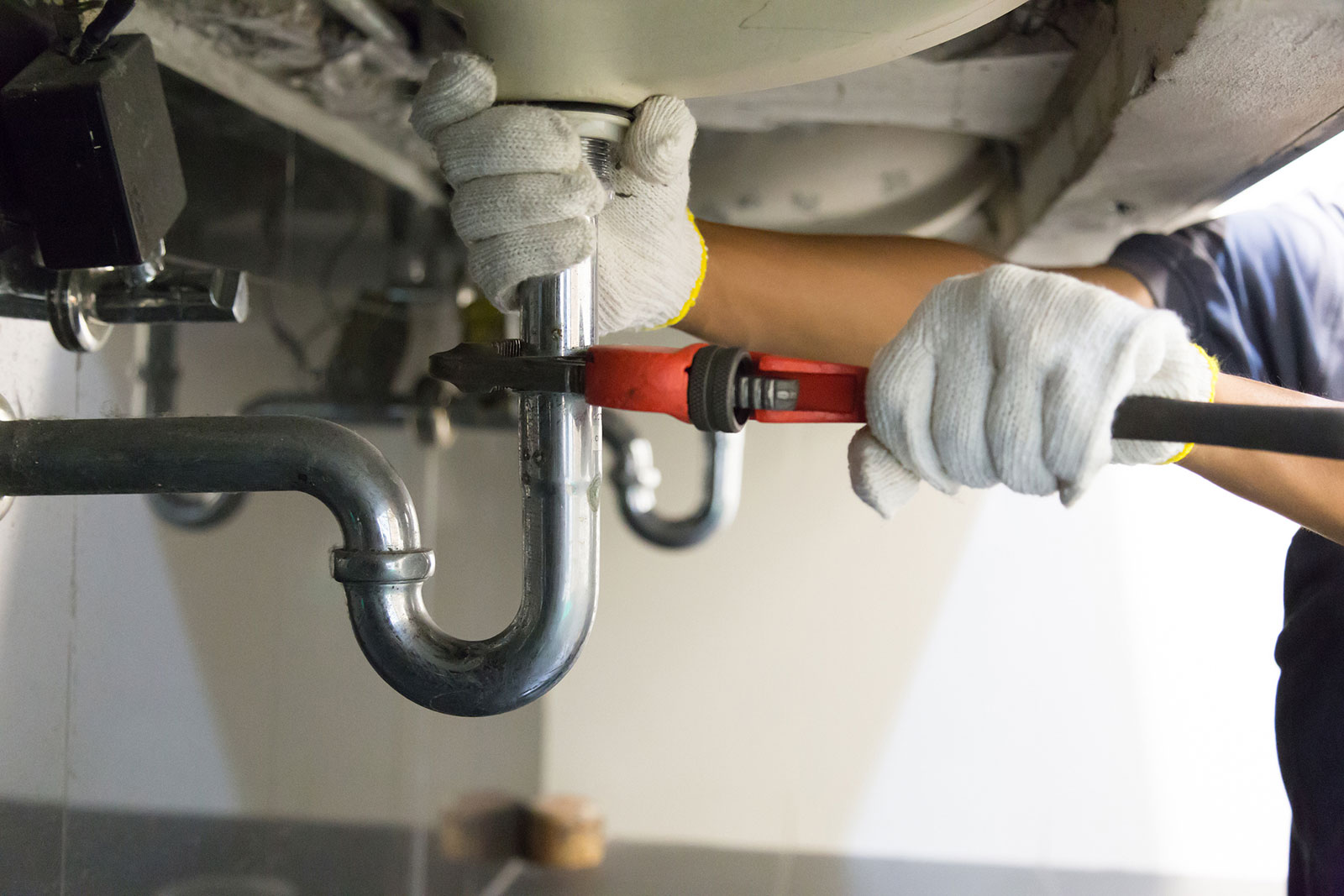 In order to filter by the "in queue" property, you need to add the Entityqueue: Queue relationship.
EPA released a final rule to reduce lead in plumbing materials used in public water systems, homes, schools and other facilities The final rule reduces the percentage of lead content allowed in these materials from 8 percent to 0.25 percent The rule will go into effect 30 days after publication in the Federal Register, which has yet to occur

On July 29, the U.S. Environmental Protection Agency (EPA) released a final rule to reduce lead in plumbing materials used in public water systems, homes, school and other facilities. The new rule is part of the Trump Administration’s Action Plan to Reduce Childhood Lead Exposure and Associated Health Impacts. The rule will go into effect 30 days after publication in the Federal Register, which has yet to occur.

The Lead-Free final rule limits lead content allowed in plumbing materials used in new construction and replacement of existing plumbing. These materials include pipes, fitting and fixtures. Specifically, the new rule reduces the percentage of lead content allowed in these materials from eight percent to 0.25 percent in accordance with the Reduction of Lead in Drinking Water Act (P.L. 111-380). Additionally, the final rule requires manufacturers or importers certify that their products meet federal standards by a verification process.

As major owners, users and regulators of water resources and systems with the responsibility for funding 95 percent of all local public water infrastructure needs, counties play key role in administering this rule. Many counties have the responsibility to provide water services and have the authority own and operate drinking water systems.

In addition to the Lead-Free rule, EPA is the process of finalizing the Lead and Coper Rule (LCR), which sets federal standards to reduce lead in drinking water. On October 2019, EPA announced a proposed rule to revise the LRC, which has not occurred since 1991.

On February 11, 2020, NACo testified before the U.S. House Energy and Commerce Committee’s Subcommittee on Environment and Climate Change on the proposed LCR. To view NACo’s official testimony, here.