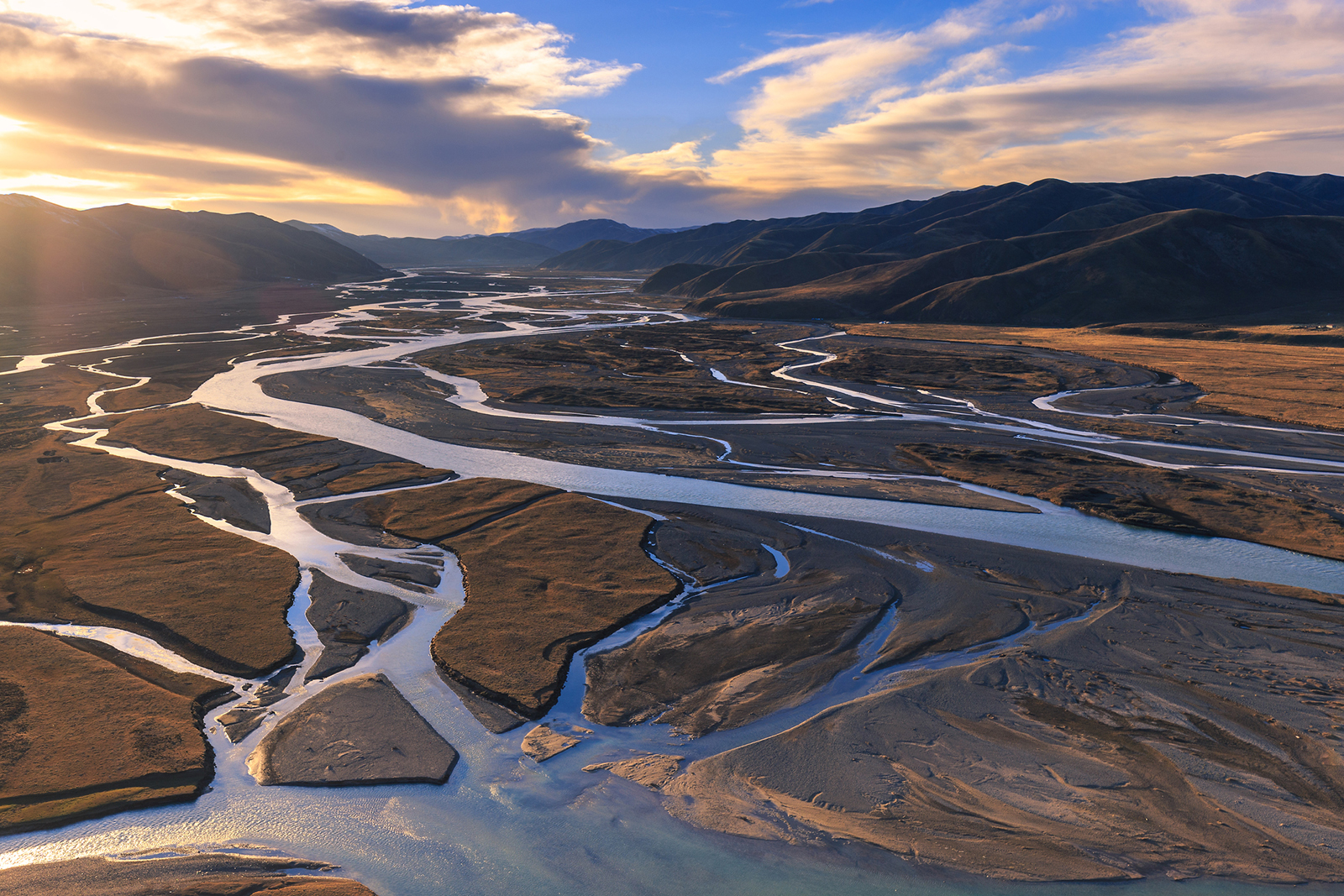 In order to filter by the "in queue" property, you need to add the Entityqueue: Queue relationship.
EPA and Army Corps release final “Waters of the U.S.” (WOTUS) definition to replace controversial 2015 WOTUS rule The final rule outlines four categories that would be considered a WOTUS and details what would not be considered a WOTUS NACo is in the process of developing a comprehensive analysis of the new definition

On January 23, the U.S. Environmental Protection Agency (EPA) and the U.S. Army Corps of Engineers (Army Corps) finalized a new “Waters of the U.S.” (WOTUS) definition to replace the 2015 WOTUS rule issued under the Obama Administration. The announcement comes two years after President Trump signed an executive order directing the EPA to withdraw and rewrite the controversial 2015 rule. The rule goes into effect on 60 days after being published in the federal register.

NACo is working on a detailed analysis of the rule and will continue to track WOTUS activity. Click here to view EPA’s fact sheet on the new rule.

The term WOTUS has been around since 1899 when it was added to the Rivers and Harbors Act, which is the initial authority for the U.S. Army Corps of Engineers (Army Corps) permit program in “navigable” waters. In 1972, WOTUS was added to the Clean Water Act (CWA) to differentiate which waters fall under federal versus state authority. Since its inclusion in the Act, the definition has been redefined several times. In the 2000’s, the U.S. Supreme Court decided two WOTUS related cases which caused further confusion about the scope of WOTUS in the field. As a result, more counties and other stakeholders had to obtain CWA Section 404 permits for some construction and maintenance projects, which can be costly, time-consuming and complex.

Consequently, in June 2015, the Obama Administration finalized a controversial new definition for WOTUS. NACo expressed concerns about the final rule because it would increase federal jurisdiction over road, bridges, flood control channels and ditch construction and maintenance projects. Almost immediately after the rule was finalized, numerous lawsuits were filed in the district and appeals courts.

Since President Trump’s 2018 executive order, EPA has been drafting a new WOTUS definition. In February 2019, EPA and the Army Corp released the Trump Administration’s proposed new WOTUS definition. In response to the proposed definition, in April 2019, NACo submitted two sets of comment letters. The first letter, with the National League of Cities and the U.S. Conference of Mayors, highlighted the opportunities and challenges that counties, cities and mayors potentially face. The second letter was exclusively focused on counties and went into greater detail on how the rule could potentially impact county-owned infrastructure. It also offered recommendations to the agencies.

On September 12, the Trump Administration released a final rule to repeal the 2015 “Waters of the U.S.” (WOTUS) definition and reinstate the pre-2015 WOTUS definition from 1986, which is currently in effect.