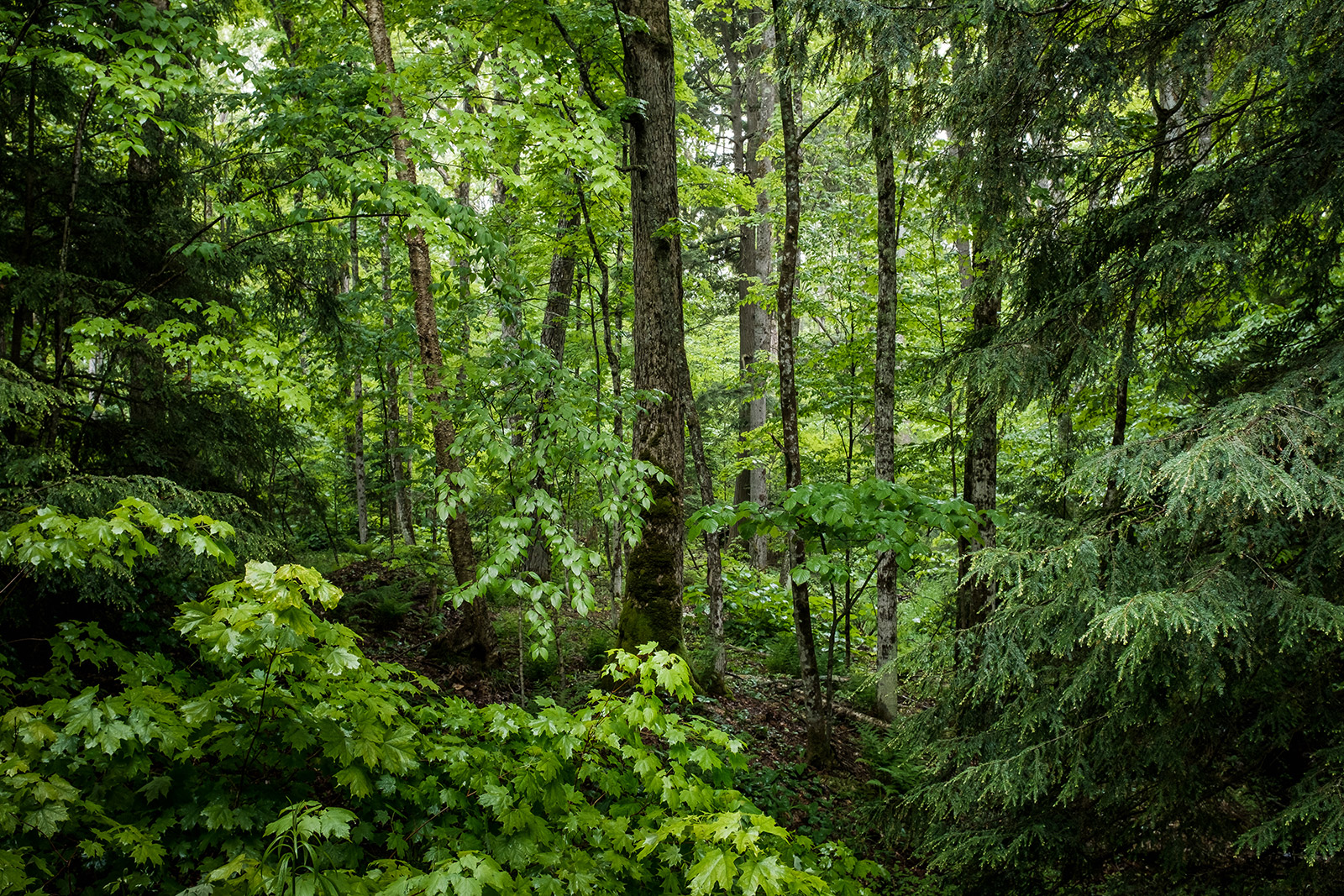 Additionally, the final rule updates the critical habitat designation process by requiring that areas where threatened or endangered species are present at the time of listing be evaluated first before unoccupied habitat can be considered as critical. The regulations also set a higher bar for agencies to designate unoccupied areas as critical habitat by requiring at the time of designation that unoccupied habitat contain one or more of the physical or biological features essential to the species’ recovery.

The revisions also update requirements under ESA section 7 for when other federal agencies must consult with DOI or Commerce about the impacts of their actions on listed species. The updates establish deadlines for informal consultations, and also revise the definitions of “destruction or adverse modification,” “effects of the action” and “environmental baseline”, which is intended to make the consultation process more efficient.

Finally, DOI rescinded its “blanket rule” under section 4(d) of the ESA, which automatically gave threatened species the same protections as endangered species, resulting in stricter regulations on activities where a threatened species may be present. This rescission does not apply to species already listed as threatened, only to future species listings. DOI will now craft species-specific 4(d) rules for future threatened species as needed. Commerce never issued a “blanket 4(d) rule”, therefore the ESA will now be implemented the same way by both departments.

County governments have long supported updating the ESA and its implementation, including better use of scientific and population data to determine appropriate critical habitat designations and listing decisions. To view the final rule documents submitted to the Federal Register, click here.