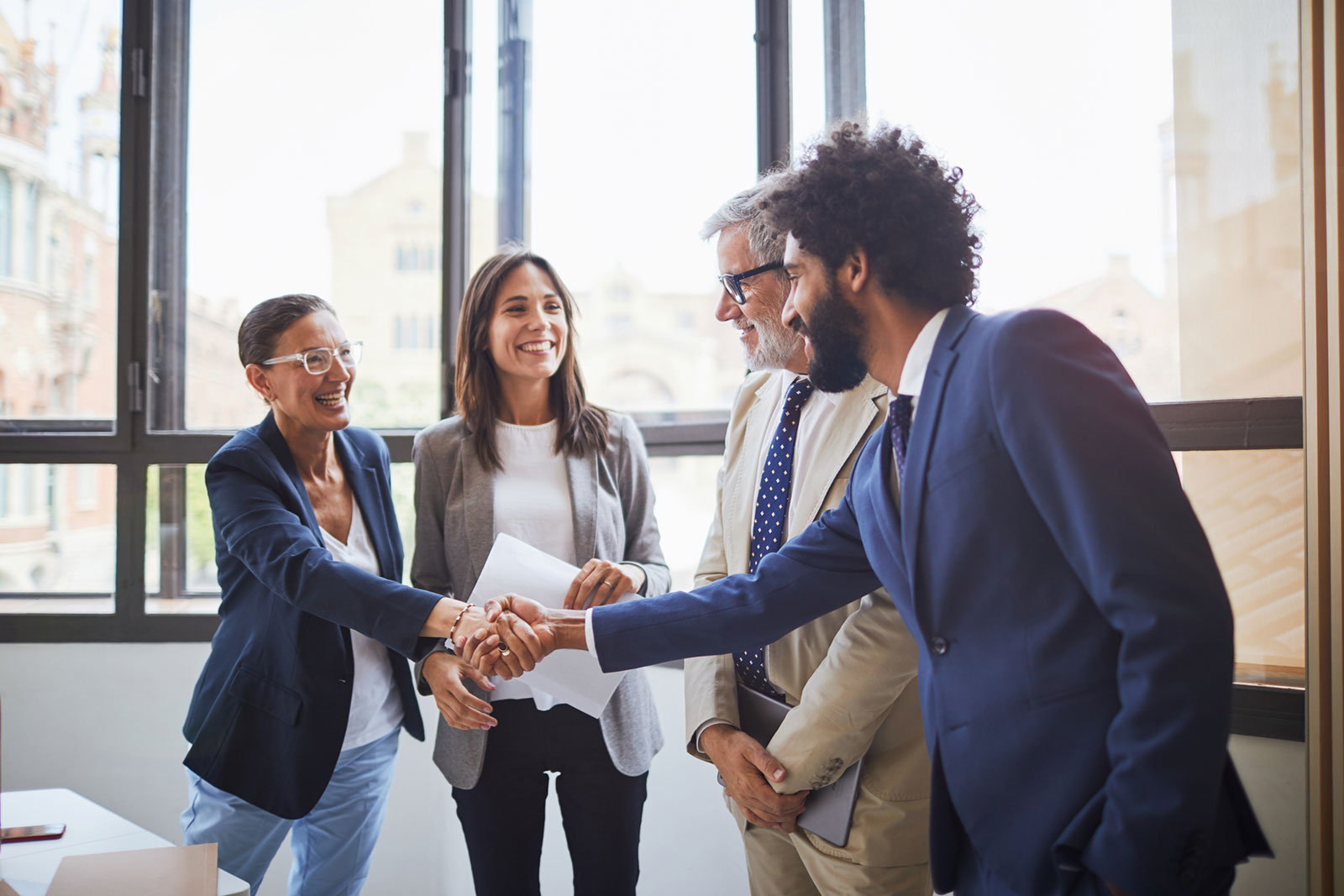 In order to filter by the "in queue" property, you need to add the Entityqueue: Queue relationship.
DOL issues final rule on overtime pay, increasing the salary threshold for overtime pay for professional employees NACo submitted comments on DOL’s rule expressing concern over the potential financial burden on counties

On September 24, the U.S. Department of Labor (DOL) released a final rule that will increase the salary threshold for professional employees to receive overtime pay. Under the final rule, the salary threshold for overtime pay will be increased from $23,660 annually ($455 per week) to $35,568 per year ($684 per week) beginning on January 1, 2020. Therefore, employees making between $23,660 and $35,568 and meeting certain job requirements will become newly eligible for overtime pay. Once enacted, DOL estimates the rule will extend overtime eligibility to approximately 1.2 million workers.

Under the Fair Labor Standards Act, most workers are entitled to minimum wage and overtime pay for working more than 40 hours a week. However, under what is known as the “white collar” exemption, employers are not currently required to provide overtime pay for employees who earn above the $23,660 threshold and meet the job duties criteria for administrative, executive and professional employment. The final rule from DOL boosts that threshold to $35,568.

As passed, DOL’s rule is expected to impact some county governments, as the nation’s 3,069 counties employ more than 3.6 million employees and provide services to over 316 million county residents. In approximately 40 percent of counties, average wages for local government employees do not meet the new salary threshold. NACo recently released an analysis of DOL’s proposed overtime rule and its potential impact on counties.