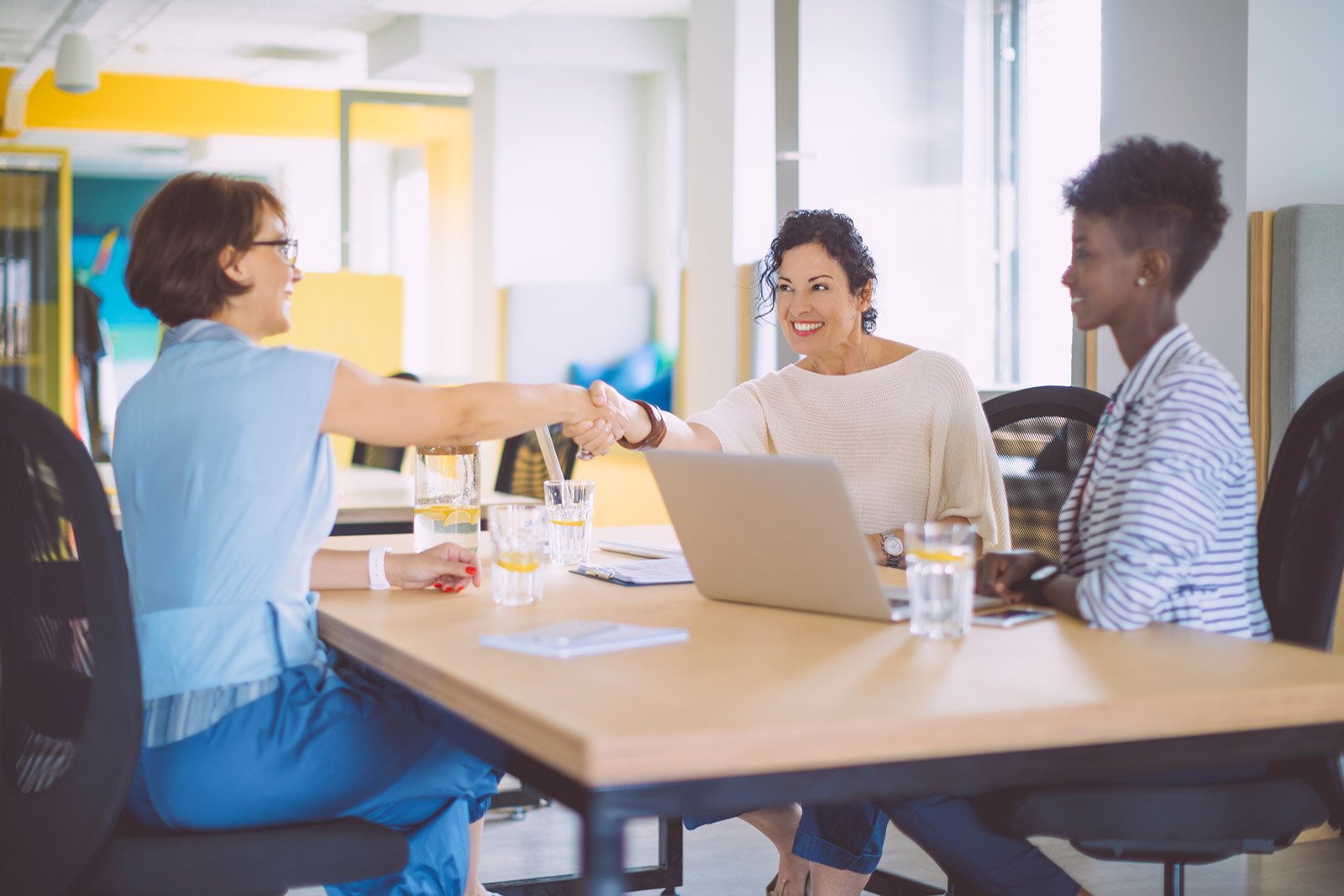 In order to filter by the "in queue" property, you need to add the Entityqueue: Queue relationship.
NACo releases comprehensive analysis & chart of proposed overtime pay rule Comments on DOL’s latest overtime pay rule are due May 21, 2019 On May 21, NACo submitted comments expressing counties’ concerns with the rule’s potential impact on local governments

Over the last decade, the U.S. Department of Labor (DOL) has made several attempts to increase the salary threshold for overtime pay for executive, administrative and professional employees. On March 22, DOL released its latest Notice of Proposed Rulemaking (NPRM) to update the overtime pay threshold. The proposal would increase the threshold for employees meeting the job duties criteria for administrative, executive and professional employees from $23,660 to $35,308. To view NACo’s full analysis and a comparison chart between the current law, new proposed overtime rule, and 2016 proposed rule, click here.

NACo supports the overall goal of providing fair and reasonable wages to its employees and appreciates that DOL’s 2019 NPRM on overtime pay addresses many of the issues raised in our comments to the Department’s Request for Information in 2017. Nevertheless, counties remain concerned that DOL’s latest proposed rule could still negatively impact local governments, particularly rural ones and the communities we serve.

On May 21, NACo submitted comments to DOL expressing counties' concerns with the rule's potential impact for local governments. Click here to view the full comments.