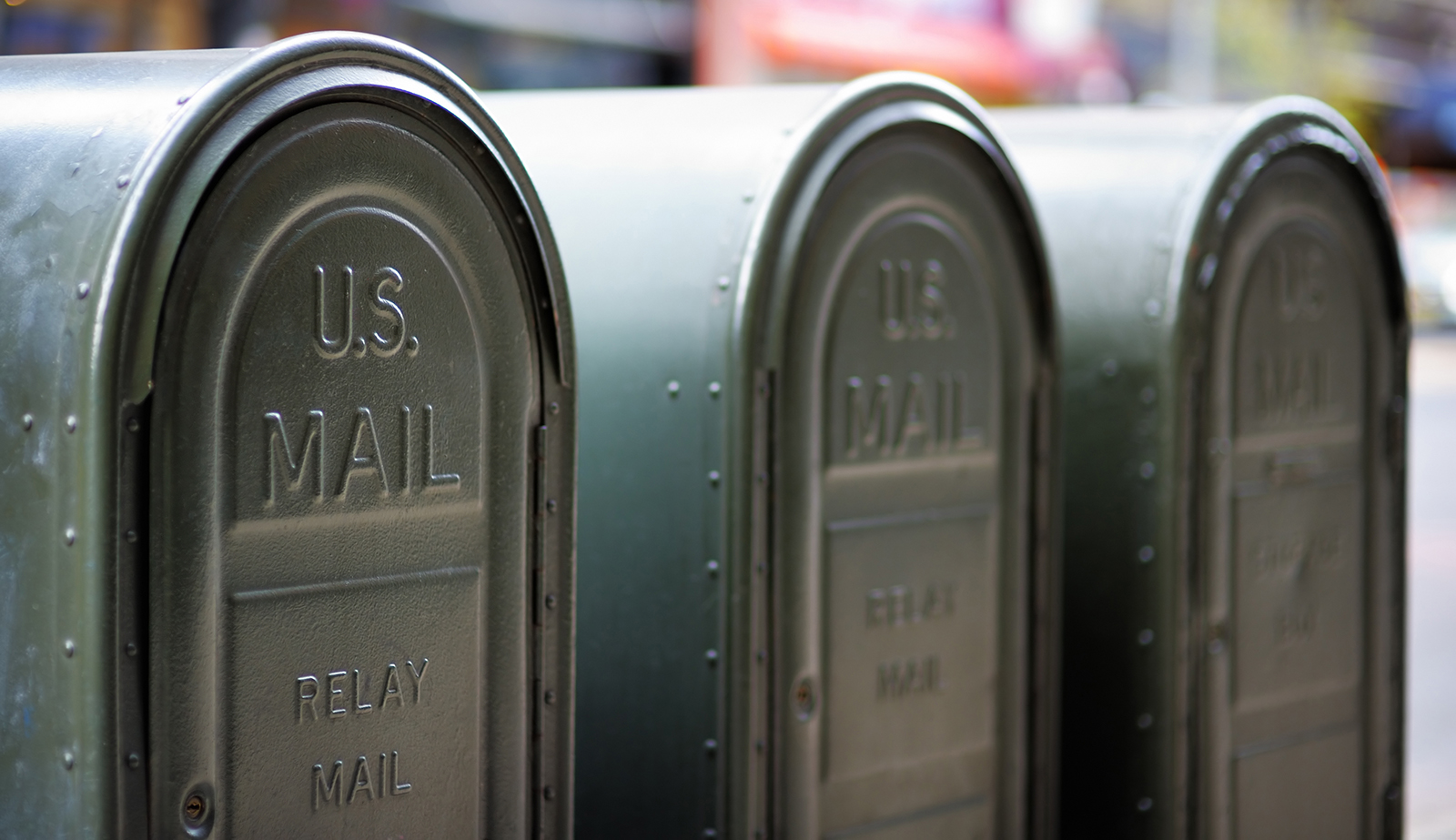 The U.S. will remain a member of the Universal Postal Union after an agreement was reached last month, avoiding potential disruption to international mail

On October 15, President Trump submitted formal notice that the United States will remain a member of the Universal Postal Union (UPU). This decision comes just weeks after UPU members reached a compromise that would allow high-volume importers of mail to establish self-declared rates for inbound international mail, averting a U.S. withdrawal from the treaty that was set to take effect October 17.

The Trump administration initiated the one-year process to withdraw from the UPU late last year over concerns that current terminal due rates put American businesses at a disadvantage. Breaking from the UPU would have required the administration to negotiate bilateral agreements with individual countries that carry American mail, a process that could have resulted in delivery delays and increased costs. This potential disruption left county election administrators uncertain as to how a withdrawal would impact the ability for military service members and U.S. citizens living overseas to participate in our elections.

On September 25, the UPU unanimously approved Option V, which will allow the United States and other countries importing more than 75,000 metric tons of mail and packages to self-declare their rates starting July 2020. While the U.S. will remain a member of the Union, there is still some uncertainty as to how the new agreement will affect international postage prices going forward.