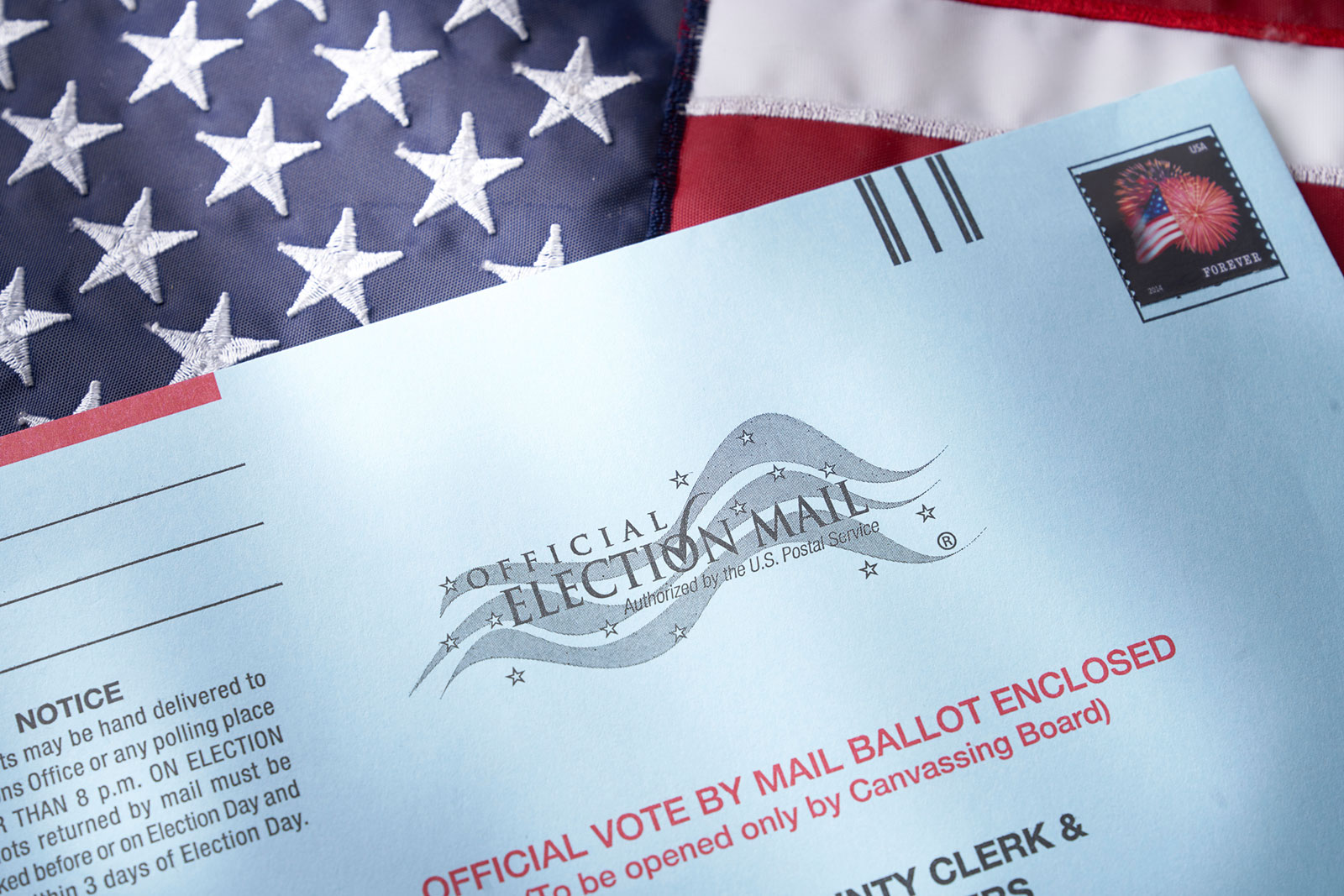 In order to filter by the "in queue" property, you need to add the Entityqueue: Queue relationship.
Implications of U.S. withdrawal from Universal Postal Union remains uncertain for counties mailing ballots to military members and American citizens living overseas

On October 17, 2018, President Trump announced plans to withdraw the United States from the Universal Postal Union (UPU), a United Nations agency that facilitates collaboration of postal services between 192 member countries by establishing multilateral agreements and regulating international mail traffic. The administration cited concerns over terminal due rates as the primary reason for the withdrawal and hopes to establish self-declared rates for small packages to ensure American businesses remain competitive in the e-commerce marketplace. As required under the Union’s constitution, the announcement and notice to the UPU initiated a one-year withdrawal process during which the United States can renegotiate terms before the exit becomes final on October 17, 2019.

If the withdrawal takes effect in October, the United States would need to negotiate bilateral agreements with countries that carry American mail. This potentially lengthy process could create complexities that include delayed delivery, increased customs scrutiny and higher costs. The full impact of a U.S. withdrawal from this 145-year treaty remains uncertain, particularly as it relates to election mail.

Impact on Military and Overseas Voters

Military service members, their eligible dependents and U.S. citizens living abroad face unique challenges in participating in our elections. The Federal Voting Assistance Program (FVAP) estimates that about three-quarters of the 1.3 million active duty service members and three million other U.S. citizens across 170 countries are covered under the Uniformed Overseas Citizen Absentee Voting Act (UOCAVA), which allows these citizens to vote absentee while away from their voting jurisdiction.

One of the largest barriers for UOCAVA voters is the transit time to receive and return a ballot, which can vary depending on ballot delivery method, submission options allowed by state law, duty location and internet connectivity. As primary administrators of our nation’s elections, counties are responsible for transmitting and processing military and overseas ballots. To allow extra time and mitigate possible delivery issues, federal law requires these ballots be transmitted no later than 45 days before federal elections. In the 2016 presidential election, counties sent nearly a million absentee ballots to UOCAVA voters. Most ballots are returned to the county through postal mail.

As many counties prepare to mail UOCAVA ballots in mid-September for state and local elections this November, any disruption to the mail service could negatively impact the ability for military members, their spouses and other overseas citizens to participate. Additionally, a U.S. withdrawal from the UPU this October could have even broader implications on the 2020 primaries and presidential election.

On September 24-25, the UPU will convene an Extraordinary Congress to consider proposals related to terminal dues. If a resolution is not reached, the U.S. will withdraw from the union on October 17. The U.S. Postal Service has indicated it is making necessary preparations for a withdrawal, though USPS has not indicated how reliable delivery and return of UOCAVA ballots factors into their planning decisions.