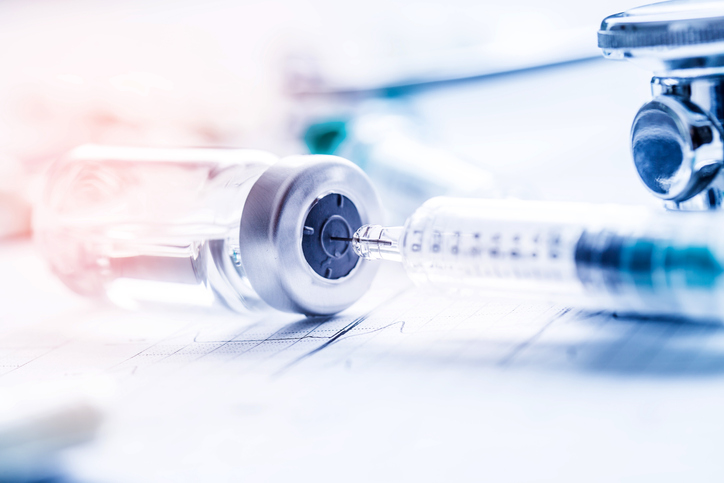 In order to filter by the "in queue" property, you need to add the Entityqueue: Queue relationship.
On December 2, CMS announced it would be suspending the implementation and enforcement of its vaccine requirement for healthcare facilities Until the suspension is lifted, county health facilities covered under the rule will not be subject to comply with the vaccine requirement

On December 2, the Centers for Medicare and Medicaid Services (CMS) released a memorandum that delays the enforcement of the agency’s Interim Final Rule (IFR) that would Medicaid and Medicare facilities to implement COVID-19 vaccination requirements for employees. The announcement followed two federal court injunctions that blocked implementation of the rule nationwide.

CMS initially posted the requirements in the Federal Register on November 4, which allowed for a 60-day public comment period that is still in effect. Under the rule, all providers and facilities who are regulated under the CMS Conditions of Participation were required to be fully vaccinated by January 4, 2022, in order to continue to participate in the program.

CMS has appealed both decisions, however, until the suspension is lifted by the agency, county-owned hospitals, nursing, and other health care facilities covered under the rule will not be subject to compliance with the vaccination requirement, and deadlines for compliance will not be enforced.

In addition to the delay on implementation of the IFR, there have been other litigation challenges to vaccine mandates proposed by the White House. In early November, a federal appeals court blocked efforts mandating private employers of 100 or more workers to impose vaccine requirements which subsequently forced the Occupational Safety and Health Administration (OSHA) to suspend this vaccination requirement. Additionally, on December 7, a U.S. District Court Judge in Georgia issued a stay to block enforcement of the COVID-19 vaccine mandate for federal contractors nationwide. Given this most recent stay, all three of the White House’s vaccine mandates have been put on hold at this time.